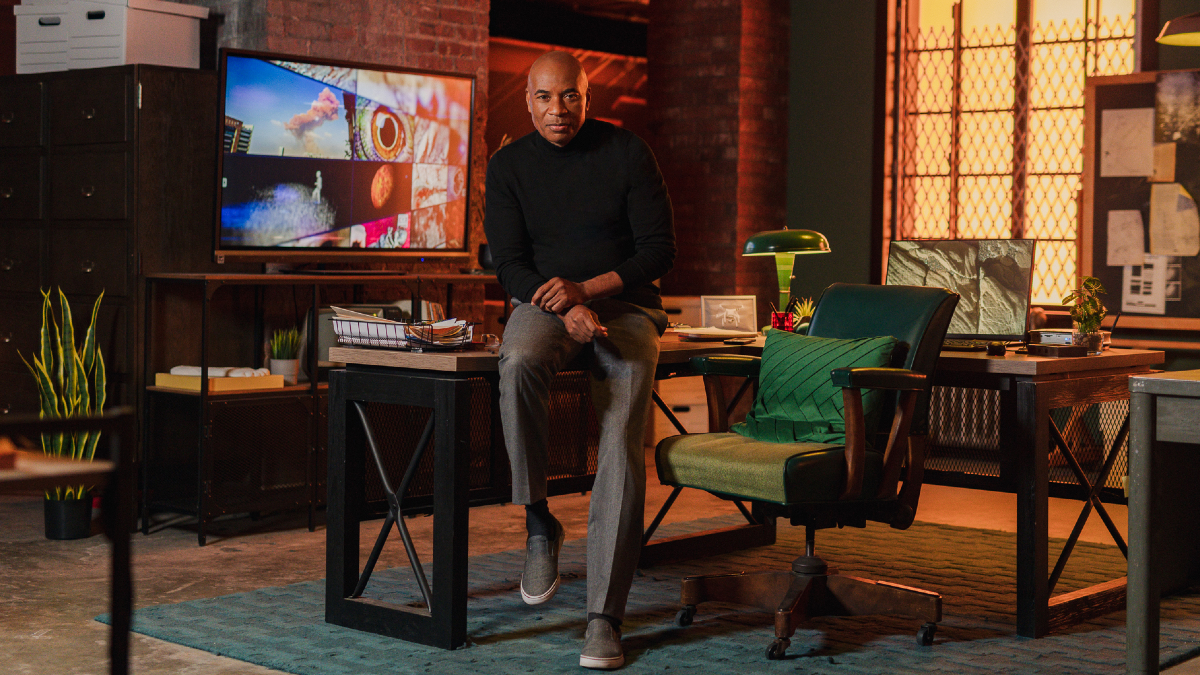 Fans of Tony Harris got a dose of great news today as the investigative journalist is front and center for History Channel in the new series, The Proof Is Out There.

This new non-fiction series is a deep dive with a journalistic bent into the mysterious and compelling stories out there that still remain enigmatic and open to question.

Harris is known for his reporting on CNN, Al Jazeera and serving as a show host for Scene of the Crime on Investigation Discovery.

Tony Harris and History dig up the truth

Easier said than done, but History has found a great host and boots on the ground reporter in Tony Harris. He brings all of his weighted experience to the table for The Proof Is Out There.

This new nonfiction series comes in the new year and it is designed to peel back and examine caught on camera phenomena and thought provoking events and moments captured wither by eyewitness or video, and more.

Harris takes an in-depth look at some of the most incredible and unexplained mysterious must-see moments of all time. Each half-hour episode goes further than what is already known and analyzes the full story of each irregularity in question from bizarre footage.

How strange? We will witness people seemingly immune to lightning, even a fifty-foot snake, and what is described as “apocalyptic sounds” in a man’s backyard. More strangeness comes by way of “enigmatic creatures and UFOS that split and dive underwater” according to History.

Through expert examination and the use of the latest technologies, The Proof Is Out There will take each case and unravel and find the truth and get to the bottom of reality from fakery, and what could be truly inexplicable.

“Attempting to explain the unexplained? As a journalist, I say, yes, please! I couldn’t be more pleased to join The HISTORY Channel for this journey into the unknown,” said Harris in a press release to TV Shows Ace. “These videos, photos and sounds are literally coming in from around the world. I love that in every episode, I get to be the viewer and ask: What the heck is that? And then I get to put our team to work to answer that question!”

Featuring clips of found footage, still images and audio recordings sourced from private citizens and government agencies, “The Proof Is Out There” uses the latest technology, rigorous authentication techniques, and cutting-edge analytic processes to separate the fantastic from the fraudulent. Harris, alongside a decorated team of experts and investigators, will examine each video in question in an attempt to make compelling revelations and conclusions surrounding a few of the most debated videos and public images ever shared.

Amy Savitsky and Mike Stiller serve as executive producers for The HISTORY® Channel.

“The Proof Is Out There,” hosted by veteran TV journalist Tony Harris premieres on Tuesday, January 5 at 10PM ET/PT,