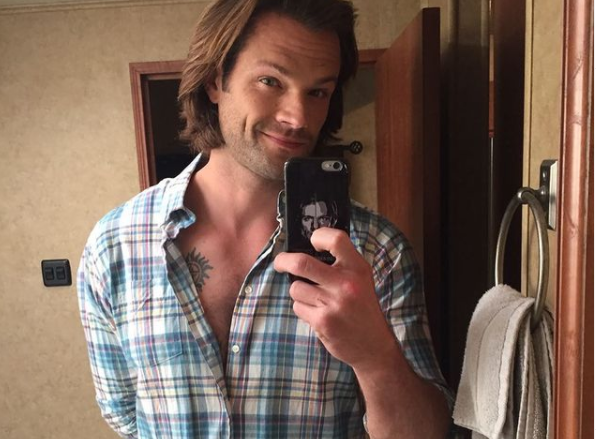 Jared Padalecki has spent the last 16 years deep in his role as Sam Winchester on the CW hit Supernatural. Now that that series has finally come to a close, the actor has moved on to a new television project that fans are sure to be excited about. Make way for Walker.

While most people know Jared Paladecki from his 15 seasons run on the CW’s Supernatural, the time has come for the actor to move on to other things. Fans need not worry, There won’t be a long wait to see Jared back on your television every week.

Jared Padalecki is cast as the lead role in the upcoming reprise series of Walker, Texas Ranger.  The series, which has been shortened to Walker will feature Jared as Cordell Walker. He is playing a Texas Ranger coming back home after a lengthy series of undercover missions. According to ET, the series starts with Walker’s return and his struggle to cope with the death of his late wife, Emily.

As the show progresses, Walker feels that there’s more to the story of his wife’s passing than what people are telling him. The show follows Cordell as  he attempts to dig into the mystery of Emily’s death to find out what happened

Jared Padalecki Gets to Be On Screen With His Wife

One of the most special parts about this series is that it brings in an unexpected actress into the mix. Cordell Walker’s late wife will be played out by Paladecki’s real-life wife, Genevieve Padalecki.

The character of ‘Emily’ has already died at the start of the show so, we assume that they will use flashbacks and memories to establish character.

While her name might sound new to some – Genevieve has actually been on the television acting circuit for some time and has been in a number of shows spanning as far back as 2005. Obviously, since then her name has changed. Before she married and became Genevieve Paladecki, her last name was Cortese.  The most notable of her acting creds was the CW series, Wildfire in which she played the main female character Kris Furillo for four seasons. 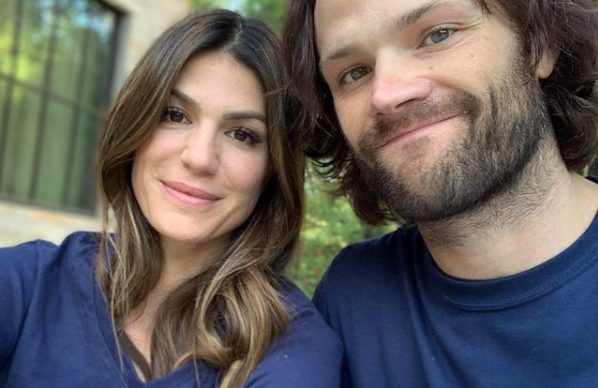 Jared Padalecki too Soft to Take over for Chuck Norris?

As with every show that gets a ‘reimagining’ – there will be critics. This time though, some have a valid question. Will Paladecki be a strong enough personality to take over for Chuck Norris?

This character is not the Walker from the original 90’s series. But, for those who were around back then (we think Paladecki might have some older fans out there…  maybe) — they remember Chuck Norris.

Norris, who sung his own theme song and weekly came into your home beating the pulp out of the bad guys — is the epitome of the original ‘Walker, Texas Ranger.’

This version not a continuation of Norris’ series.  Walker explores a whole new take on the concept entirely. This show has the promise of what a lof of nineties shows didn’t have – continuity. This is not a show that you watch and have a neat little story wrapped up in each episode.  This has a plot that flows through the series and you have to move with it.

While many are already criticizing the differences between the shows. Its important to remember that they arent the same. They are two entirely different shows that just happen to revolve around the same character concept.

Walker Heads to Television this January

Jared Paladecki fans wait with bated breath as we move through the holiday season. Why? Because just on the other side are the debuts of new spring shows and series – including Walker. If this show is one that you have been waiting on – mark your calendars. Walker is set to air on the CW network on Thursday, January 21,

Stay tuned to TV Show’s Ace for all the latest on Walker and the new shows coming out in the spring line up for 2020!

Love In The Afternoon With Hallmark’s ‘A Little Daytime Drama’
‘Little People, Big World:’ Jackson Roloff Proves He’s A Great Big Brother
‘LPBW’ Jackson Roloff Has What It Takes For His Own Show?
See Jinger Vuolo’s SHOCKING Before & After Transformation Photos
Run-In With ‘Friends’ Star SHOCKED Tyler Cameron & Here’s Why