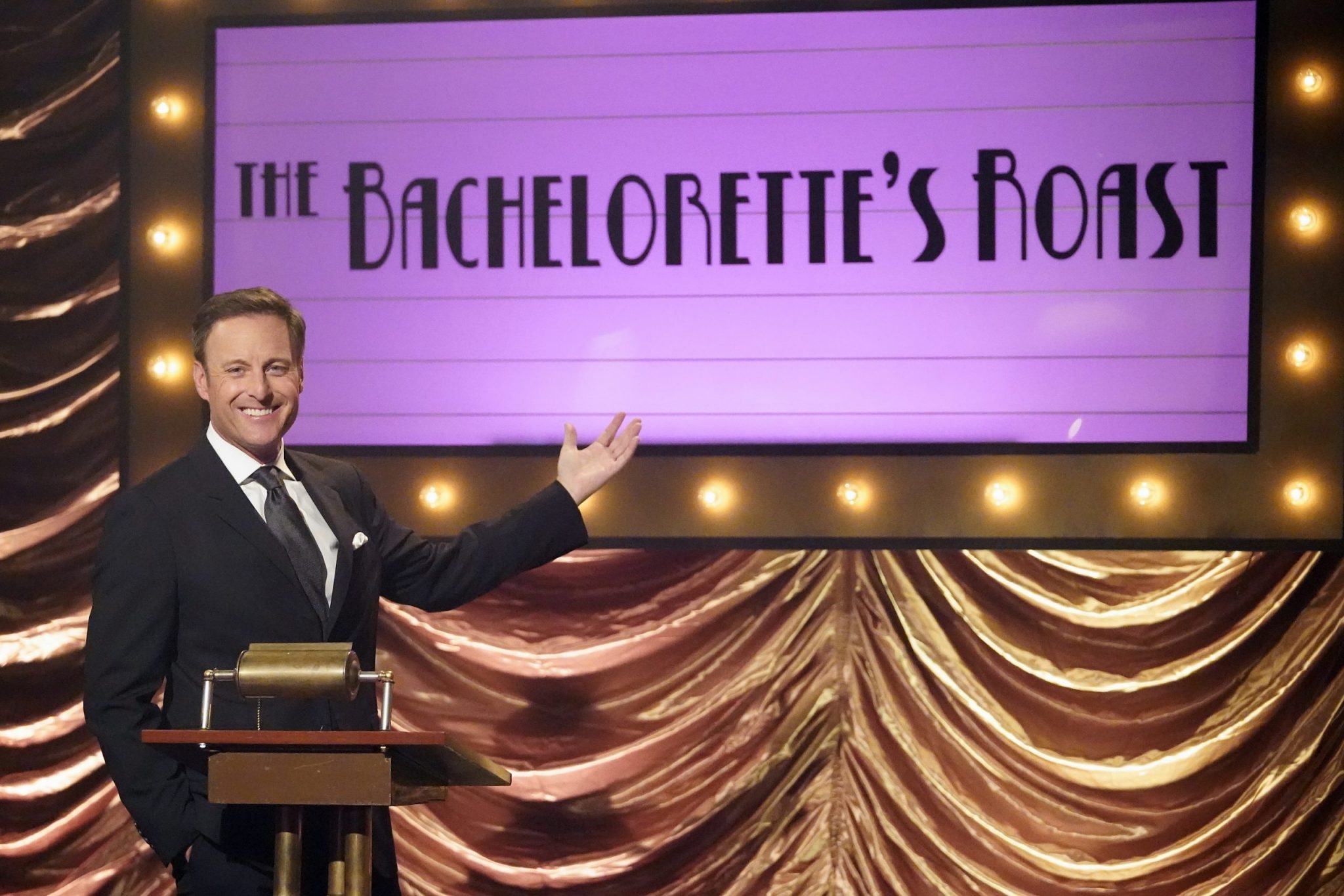 What do the Pearson Big 3, a Grey Sloan Memorial surgeon, and the Bachelor Nation host all have in common? They’re all part of the upcoming Celebrity Wheel of Fortune on ABC.

TVLine shared the all-celebrity lineup. Chris Harrison’s name was on the bill, along with a few other familiar faces. There isn’t long left until Celebrity Wheel of Fortune airs.

ABC hasn’t just opted for stars from shows on its own network. While Grey’s Anatomy and Bachelor Nation are there, This Is Us, Queer Eye, and A.P. Bio stars are also on the list.

When Will Celebrity Wheel of Fortune Premiere?

Before getting into the lineup, let’s look at the premiere date. Celebrity Wheel of Fortune is part of the midseason lineup, premiering on Thursday, Jan. 7 at 8/7c. It will take over the Station 19 timeslot for a couple of months.

Fans of the TGIT lineup will be disappointed. Station 19, Grey’s Anatomy, and A Million Little Things will go on a winter break on Dec. 17 and not return until March 2021. You can blame the pandemic for this. The shows haven’t filmed enough episodes due to the current regulations in place to bring them back in January as usual. Instead, ABC is holding them off until March, where they will be able to run until May and maybe into June.

There may be fewer episodes to the season for each show. This has still not been fully confirmed just yet, but it is something all shows will consider for the 2020–2021 season.

As for the game show that will take pride position on Thursday, Celebrity Wheel of Fortune is ready to bring plenty of laughter and fun. Celebrities from all types of shows will take to the wheel for their chance to win $1 million to donate to a charity of their choice. There are drama stars, comedy actors, reality TV show stars, and much more.

Chris Harrison will be one the Bachelor Nation fans will root for, Chrissy Metz is going to be there to give the This Is Us Big 3 a chance to win, and Chandra Wilson is going to represent the surgeons of Grey Sloan Memorial. Fans will also get the chance to see Joel McHale and Yvette Nicole Brown from Community, Kevin Nealon, Leslie Jones, and Rob Riggle from Saturday Night Live, and Jennie Garth from 90210.

Also taking part on the show are:

That is a long list of celebrities to tune in for. There are sure to be plenty of jokes among them, and some may talk about the shows of the past and what they are currently up to. Look out for any teases of the likes of The Bachelor, Grey’s Anatomy, and more.

Pat Sajak and Vanna White will host Celebrity Wheel of Fortune, coming to ABC from Jan. 7 at 8/7c.