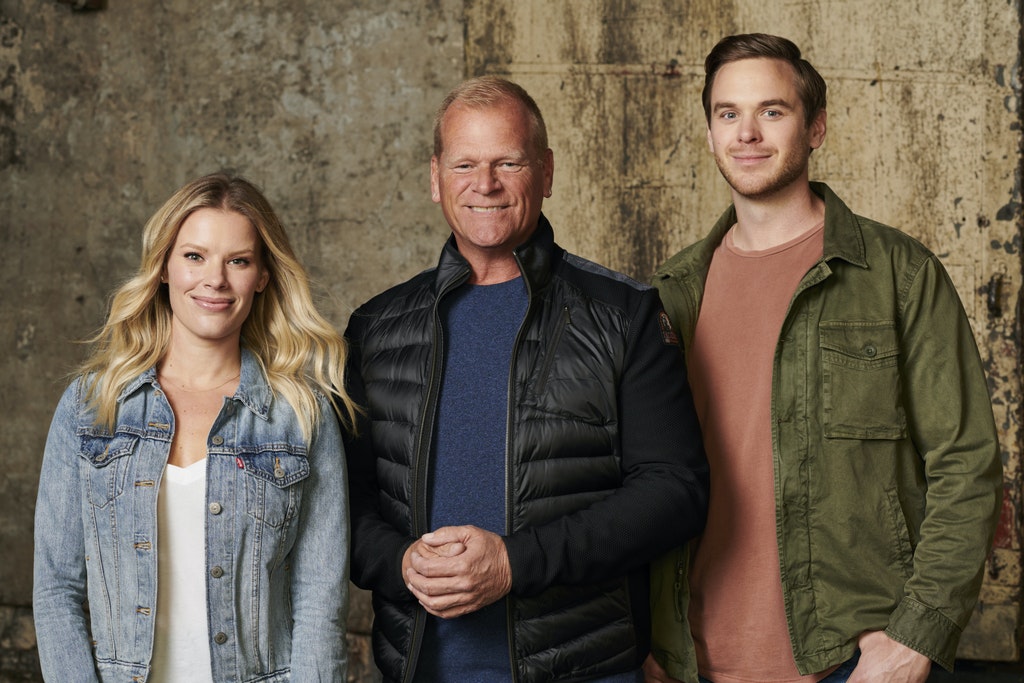 U.S. broadcasters have relied on Canadian content to get through the pandemic. FOX is the latest to acquire another Canadian series, this time Holmes Family Effect.

Deadline reported the news of the acquisition. The show hasn’t yet aired in Canada, but is set to air on CTV in “early 2021.” No release date on FOX is confirmed just yet, but it will take over some of the midseason programming.

While FOX still has a lot of shows to bring back, filming hasn’t gone without hitches. It is taking longer for all shows to film, which means long breaks between episodes later in the season could happen. Fans have already seen that with the likes of the One Chicago shows, NCIS, and much more. Having acquisitions will help to prevent reruns during the breaks.

What is Holmes Family Effect About?

The series, which has already filmed, is hosted by Mike Holmes. His children, Sherry and Michael, will join him, and together they will tackle some of the most important projects to date. Each episode will see the Holmes family surprise people who have made a difference in their own communities. In some cases, the projects are on homes, but in other cases, the projects are rundown youth centers and neglected school buildings.

This is set to be different to so many other home renovation shows out there. After all, it’s not just about the home.

The series makes a lot of sense for FOX viewers. The network already has a trusted relationship with Mike Holmes. He’s well known in the renovation space, meaning Holmes Family Effect will connect with many.

Not the Only Canadian Acquistion

Holmes Family Effect is just the latest in the long list of Canadian acquisitions, giving the shows a better chance of success. While they need to do well on Canadian channels, getting attention in the United States is even better.

NBC has just picked up the second season of Transplant after seeing success with the first season on Tuesday nights. It recently picked up Nurses, the Global TV series that follows five new nurses instead of doctors in the hospital. The series premiered on Dec. 7 but will move to Tuesday nights in 2021.

Then there is Trickster coming to The CW. The millennial network already picked up Coroner for the 2020-2021 season and saw success. It also has the Canadian legal drama Burden of Truth. Trickster is a supernatural series and will air Tuesdays, premiering on Jan. 12.

When it comes to renovations, HGTV acquired Renovation Island. Off the success from that, HGTV now has Renovation, Inc still to come.

It is a strong year for Canadian content. There is likely more to come as the pandemic continues to cause problems for filming.

What do you hope comes from Canada during the pandemic? What do you think of the Canadian acquisitions so far? Share your thoughts in the comments below.

Tori Roloff Says Matt Is Very Controlling – Here’s Why
‘The Bold and the Beautiful’ Spoilers, June 21-25: Thomas Gets The Shock of His Life
‘Bachelorette’ Fans Asked, We Answer: What Does ‘Sex-Positive’ Mean?
Savannah Chrisley Gets Picked Up In New Guy’s Sweet Truck
THAT’S A WRAP! ‘LPBW’ Filming Complete: Is The TLC Series Finished?