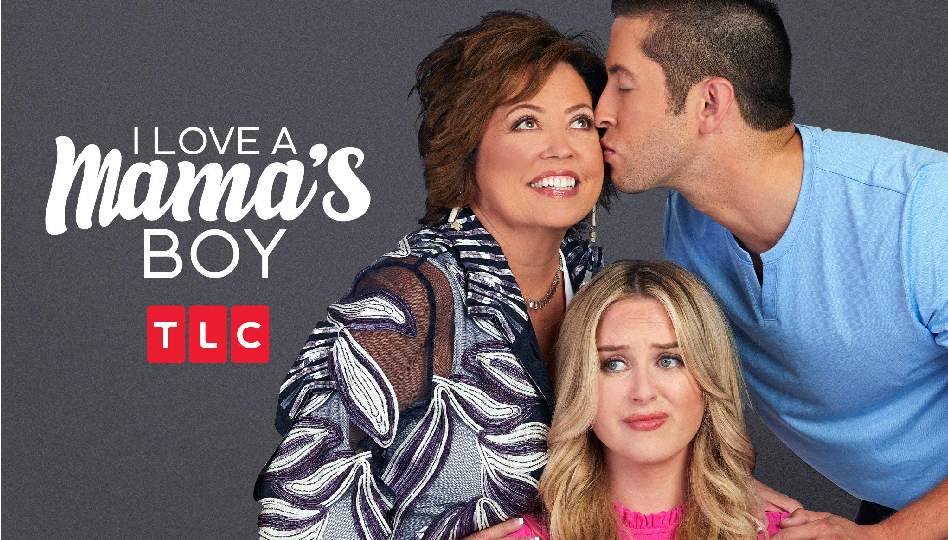 Fans of TLC’s I Love a Mama’s Boy can’t help but wonder if the reality TV series is fake and/or scripted. And, this question likely stems from a place of hope. Hope that relationships such as the one in this show don’t actually exist.

I Love a Mama’s Boy explores mother and son relationships

Likewise, the show has people questioning if there are lines and boundaries a mother and son relationship should not cross. Finally, the series looks at whether there is a point in time where a son’s mother should be moved to second place. Why? So, his significant other can become the most important person in his life.

Reality TV shows across all networks (but especially on TLC) get a lot of heat for being fake and scripted. I Love a Mama’s Boy in particular is such a cringeworthy show… Some wonder if TLC might exaggerate on these relationships to get better ratings. Other TLC shows such as Sister Wives, 90 Day Fiance, and My Big Fat Fabulous Life have all been accused of being fake and scripted. Some of the shows, such as Sister Wives, have had cast members take to social media to insist the show isn’t scripted.

So, is I Love a Mama’s Boy fake or scripted?

According to TV Overmind, it isn’t too surprising fans think the TLC series is fake and/or scripted. After all, some of the scenarios make it feel like you are watching a horrible romance movie. The outlet, however, reveals there are no red flags to suggest the show is fake. And, there doesn’t appear to be anyone with an acting background in the cast.

This, however, doesn’t mean the show is 100 percent real either. Production and editing can produce narratives that are different than what actually happened. Moreover, cast members can be put into certain scenarios just for the purpose of flair.

Regardless, TLC would never confirm the series was fake. And, it is safe to assume the cast members have contracts forbidding them from doing such a thing. So, for now, fans will have to keep wondering.

Do you think this show is real or fake? Share your thoughts with us in the comments.