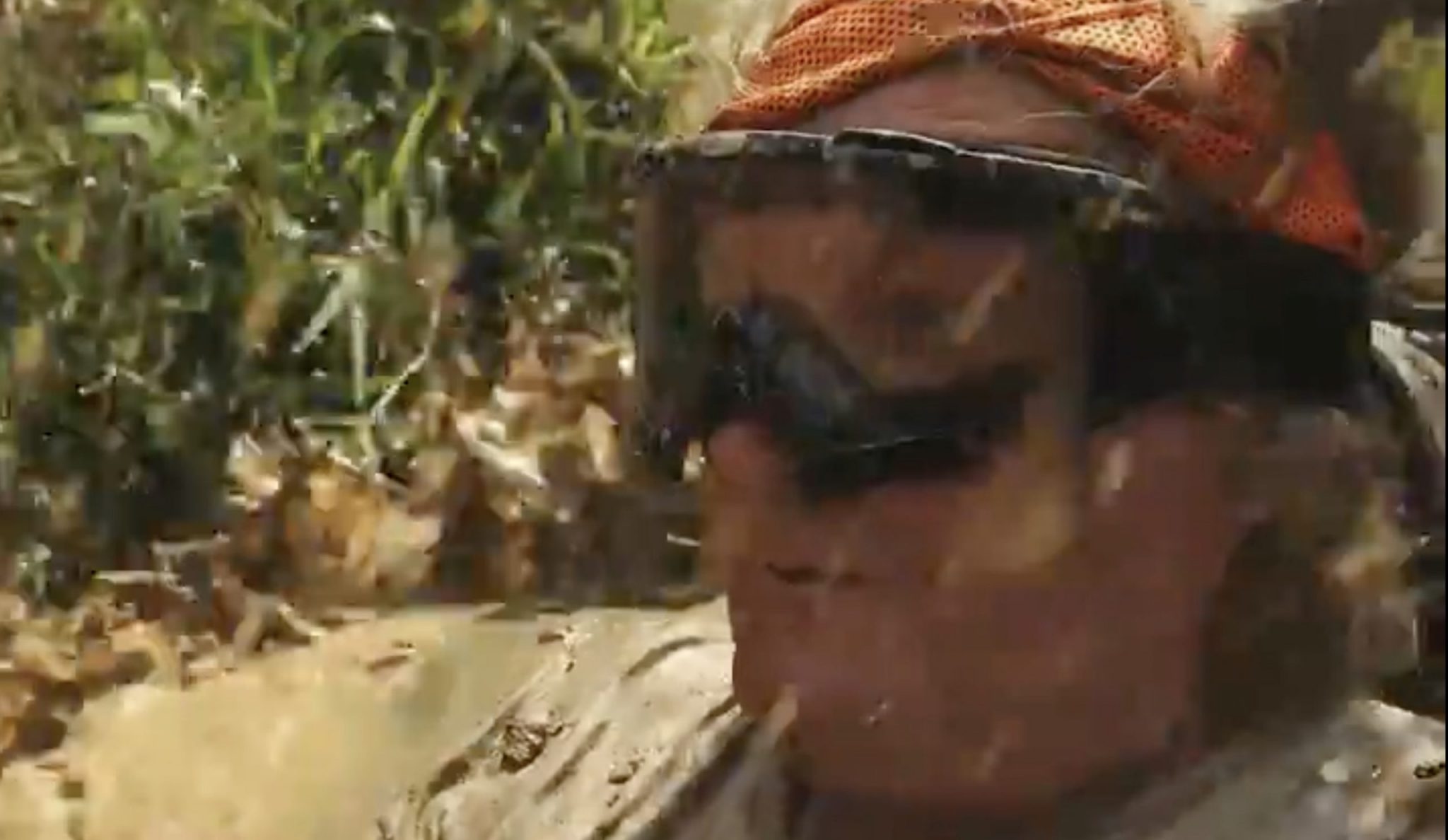 The Grand Tour: A Massive Hunt will be streaming in less than a week. This new episode takes place in Madagascar, where at least two of the trio claim that this was their riskiest trip yet. Riskier than driving to the North Pole? It certainly sounds like it!

What do we know about the highly anticipated episode?

‘The Grand Tour: A Massive Hunt’ Is Most Dangerous Adventure

On December 18, Amazon Prime is releasing The Grand Tour episode entitled, “A Massive Hunt.” The former Top Gear hosts go to Madagascar. They will start out in Reunion, where they will have a bit of a race. But, after that, things get serious. Andy Wilman has issued a challenge.

There, they go on a quest. This is for the the buried treasure of the pirate La Buse. Nicknamed “The Hawk,” this French pirate’s real name was Oliver Levasseur. And yes, before Jeremy Clarkson, Richard Hammond and James May can gasp “parlez,” this fabled treasure is real.

Moreover, they are going to be facing a very dangerous situation. Worse yet, they all start to turn on each other.

“The Grand Tour Presents: The Massive Hunt” will begin to air on Friday, December 18, 2020, on Amazon Prime.

‘The Grand Tour: A Massive Hunt’ Takes Place In Madagascar

According to “The Grand Tour: A Massive Hunt” trailer, Jeremy Clarkson is driving a Bentley Continental GT. In addition, James May has a mud bath as he drives his Caterham Seven. Lastly, Richard Hammond drives a very practical Ford Focus RS. They all made alterations including tank tracks, armor plated undersides and new wheels.

But, which of the trio chose the best car to deal with the worst road in the world? Everything looks grand until they deal with the Madagascar weather conditions during the hot and rainy season.

Clarkson told The Sunday Times that in Madagascar, there is “not a road in any accepted sense of the word. It’s just some earth where, for the most part, trees aren’t growing. I’ve seen post-storm riverbeds that have better surfaces.”

So, it may be of no surprise that one car didn’t make it to the end. But, Amazon promises that the trio will face many obstacles. Moreover, the episode will end in an “explosive climax.”

One thing that fans need to know before they watch is that The Grand Tour is not scripted. Jeremy Clarkson spoke to Express and clarified this misunderstanding. “What you do is you set a scene up in your head, and then you film whatever happens.”

He continued, explaining that now it is all travel specials. They are no longer in the tent talking about stars in an affordable car. “So it’s not scripted, we never do anything scripted anymore.”

“The Grand Tour Presents: The Massive Hunt” will begin to air on Friday, December 18, 2020, on Amazon Prime.