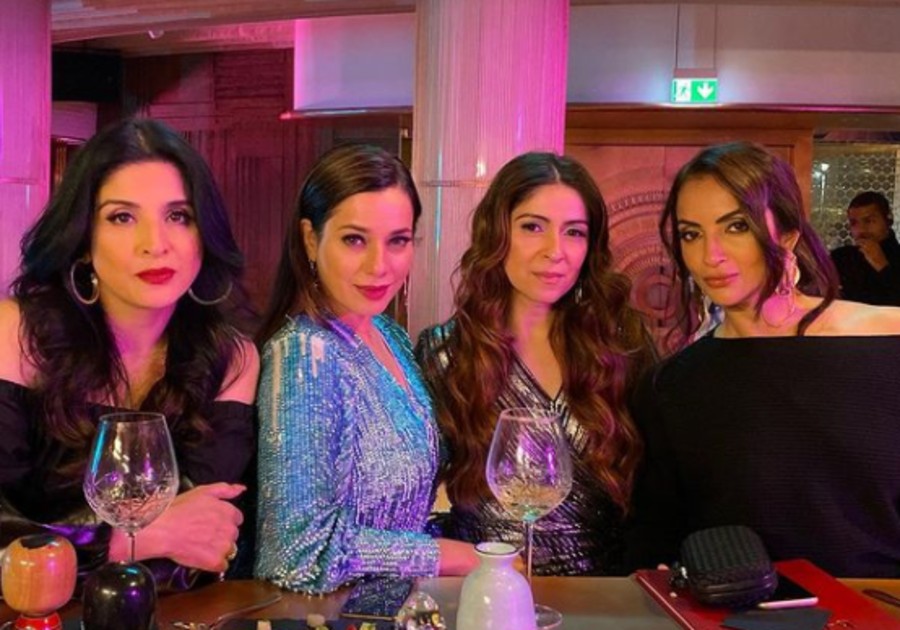 Fabulous Lives of Bollywood Wives continues to be a reality sensation on Netflix. People love it and are looking forward to a Season 2. The gossip and the relationships are enough to keep people interested. Some tune in for Karan Johar’s commentary and some tune in for the drama.

The show follows Bhavana Pandey, Maheep Kapoor, Seema Khan, and Neelam Kothari. The four life long friends navigate the world of being married to actors. The show is eight episodes so it can be binged rather quickly, but there is a lot to take in.

Some fans were quick to criticize it while others loved it. Several Twitter users called the show a, “poor-man’s Kardashians.” One said, “this fabulous lives of Bollywood Wives show is so trashy but I love it way too much dude like it’s so bad that it’s good.” Another commented it, “is a terrible, vapid, annoying, stupid, problematic show. So, I’m obviously watching all of it.”

The show, Bollywood Wives, climbed the top ten lists quickly. They stayed the top in India for weeks. Their social media game and countless interviews kept people entertained after they’d watched and re-watched the show.

According to Screenrant, Season 2 is the plan, just with the pandemic there’s no premiere date. A source said with the four women returning, their spouses will be getting more screen time. People are most interested in Sohail Khan and Seema Khan. Their relationship is interesting because they appear to live apart. Sanjay Karpoor is trying to re-start his career and Chunky Pandey is just being a dad.

Anaya Panday is also getting her start as an up and coming young actress. She did take some heat for allegedly copying a Khloe Kardashian quote almost verbatim. 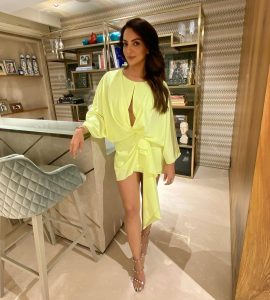 What Fans Should Expect From The Second Season

Will there be new characters to an already wild cast of Bollywood Wives? Gauri Khan, the film producer posted that she’d be gate-crashing Season 2. The girls seemed thrilled with that idea. Season 2 will likely be bigger with Neelam Kothair shooting a movie and Bhavana launching a brand. There’s no telling what will happen, but there is sure to be plenty of drama when they do return.

When the show ended the four wives were missing going out since quarantine had started. Restaurants and malls have re-opened in Mumbai, but there are still rules on going out in groups. A large part of the show is the girls getting together to bond. Without that part of it, they wouldn’t have much of a show. Bollywood Wives can be streamed on Netflix right now. What do you think about Season 2? Are you excited to watch it? Let us know in the comments below.