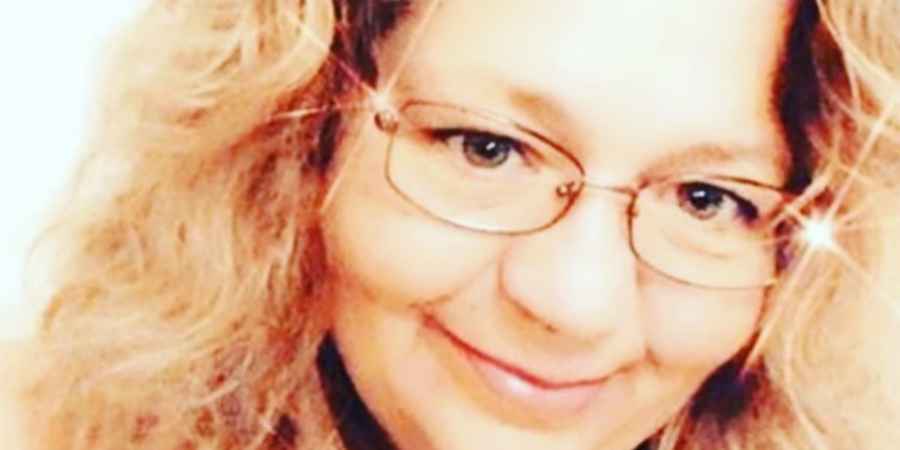 It looks like love is in the air for 90 Day Fiance alum Lisa Hamme, aka “BabyGirl Lisa.”  She has been making posts on Instagram, revealing gifts she has received from a mystery man. While his identity is still secret, the posts bear the hashtag, #Love is blooming! and similar. Who can this new and mysterious man be?

Fans first met Lisa Hamme, 52, on Season 4 of 90 Day Fiance: Before the 90 Days. The TLC reality show documented her trip to Nigeria to be with her fiancé, 30-year-old Usman Umar. Lisa first met the Nigerian rap star online, but when the Pennsylvania native met him in person, things didn’t go well. Umar’s music career ended up causing trust issues, because of beautiful women in his music videos.

Despite their problems, Lisa and Usman did eventually get married in Nigeria. However, after Hamme returned home to the States, their relationship went wrong and Umar has since filed for divorce. After Usman revealed that his former wife had called him the N-word on the Season 4 Tell-all, TLC severed its connection to Hamme.

Lisa and a new man in her life

Since her breakup from Usman, it seems Hamme has moved on in her life and has a new relationship. On her birthday, she shared an image of a beautiful bouquet of roses. Lisa’s caption read, “Thank you for the beautiful birthday roses!!! Love is in the air #ifyouknowyouknow if not stay tuned!!!!”

Two weeks later, she shared an image of another gorgeous bouquet of roses (pictured above). This time she captioned her post, “Love is blooming!” Then, on December 9, Lisa shared an image of her “early Christmas present” – a pair of pretty gold earrings that spell out “BGLisa.” As noted by Screen Rant, this time her caption read, “TY for the beautiful earrings!!!  Mr Right did it again.”

90 Day Fiance fans wonder who her mystery man is

One fan wondered why Lisa’s new boyfriend had used the same term of endearment to refer to her as Usman did. Responding to the comment, Hamme wrote, “no one said he does my new guy bought me earrings bc [sic] I am BGL. I own the name and really if you have been following I have been using this name for over a year and half BGL hv [sic] a wonderful Christmas.”

This isn’t the first time that Lisa has teased a potential new love in her life on Instagram. In the fall, she told fans in an Instagram Q&A that she was “talking to someone.” Despite that, Hamme hasn’t shared any images of her new mystery man and hasn’t confirmed his identity. Possibly she wants to keep her relationship out of the online public eye.

In the meantime, her ex-husband, Usman, is enjoying the single life, while focusing on his rap career. However, at one stage, fans of the TLC reality show noted a flirty comment Umar left on a post. The post was made by fellow 90 Day Fiance star Brittany Banks. Meanwhile, Brittany is also single, following her messy breakup from her Jordanian love, Yazan Abu Horira.

Fans can meet new loving couples on Season 8 of 90 Day Fiance on TLC on Sundays at 8 pm ET.