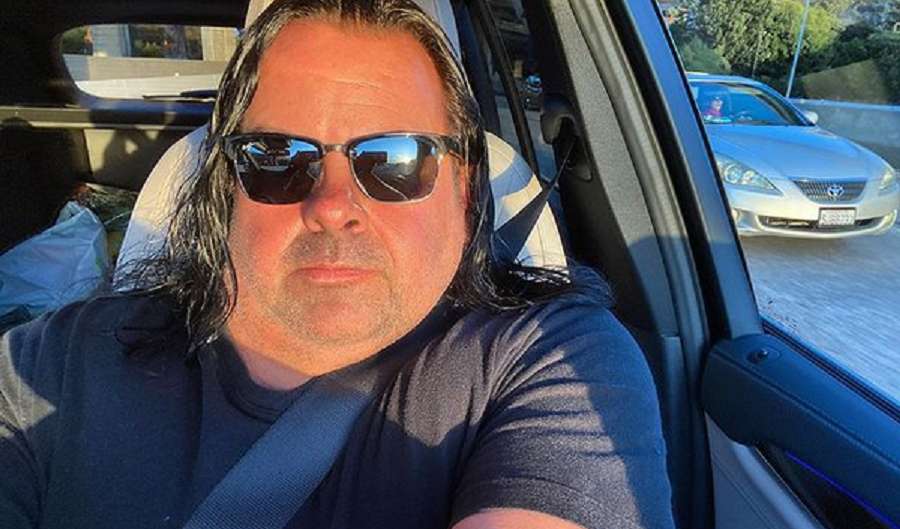 90 Day Fiance star Big Ed Brown loves to share on social media. The reality star is mostly active on Instagram. He’s often posting selfies or sharing clips of himself with young women. Now, fans can see why Ed is such a “lady killer” with his latest photo.

But that didn’t stop them from asking questions about his throwback post. And boy, did fans have many questions. Some were confused by Ed’s old look. Meanwhile, others wanted to know what happened to his neck since then.

Fans haven’t stopped mocking him about his neck. The TLC star revealed on Before the 90 Days that he suffers from Klippel Feil Syndrome (KFS). Regardless, the mockery hasn’t stopped. Read on to learn more.

On Saturday, December 13, Ed posted a new photo on Instagram. In the caption, he revealed that he took it during his senior year of high school. The photo features Ed wearing a button-down shirt with a gold chain. He also had a head full of hair and a mustache, which is a departure from his modern-day look.

90 Day Fiance fans loved the photo. One follower called him a “Lady Killer.” Another commented: “Looking Good Bro.” However, there were many questions about Ed’s throwback post. Fans are not only in awe of his good looks, but they’re also confused about his ethnicity.

Big Ed’s throwback post caused chaos among his followers. 90 Day Fiance fans had several questions about that particular photo. Of course, some took to the post to mock Ed and to remind him that he no longer has a neck. Here are just some of the burning questions on the fans’ minds:

Of course, some fans had jokes. One user wrote: “Knock, knock. Who’s there? Not Ed’s neck!” Despite the questions and rude remarks, most fans agree that Ed looked like a stud muffin back then. They couldn’t understand why he had trouble with love.

When he made his big break on 90 Day Fiance: Before the 90 Days, he posted many throwback photos. It was one of the ways that he dealt with his split from Rosemarie Vega. Ed wanted to remind fans that he is a handsome man.

While his throwback photos were fun, some fans thought the time was weird. At the time, Ed and Rose were in the middle of a social media feud. However, their relationship was still playing out on television. Since then, the couple has no plans to get back together.

Aside from sharing throwback photos, Ed fulfills his time by hanging out with beautiful women. However, some fans think it’s creepy since he’s much older. What are your thoughts on Ed’s throwback photos? Sound off below in the comments section.