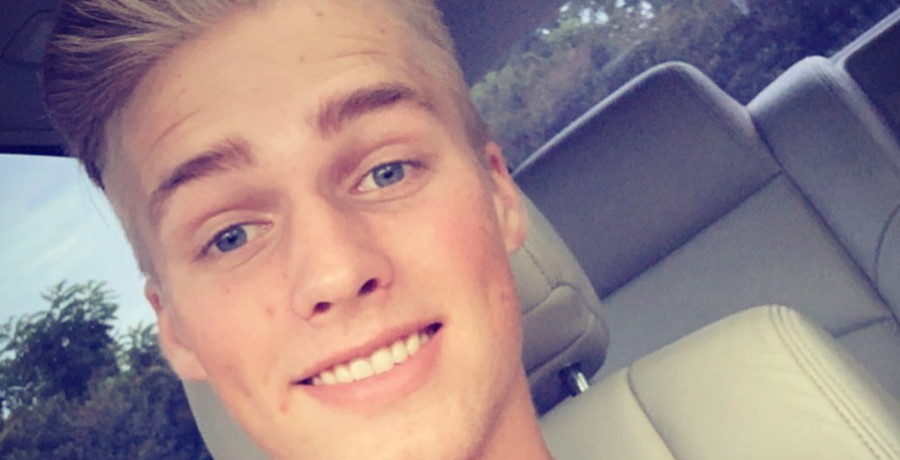 The Plath children from TLC’s Welcome to Plathville lead very sheltered lives. The older children – Ethan, Micah, and Moriah – are starting to rebel, which fans will see play out in Season 2. The Plath family isn’t a traditional family. Living in rural Georgia, the family goes without modern conveniences, such as the internet, electronics and yes, even soda.

In fact, Ethan Plath didn’t have his first sip of Coke until he was an adult.

Now that Micah Plath no longer lives on the family stead, he is exploring the world more. And one of his first adventures was a trip to the Happiest Place On Earth.

Earlier this week, Micah Plath took to his Instagram to share an adventure most people take for granted. He first posted on his Instagram Stories that he was at Disney World for the first time. He later made a post on his Instagram feed, sharing photos of his time at the Happiest Place on Earth.

The post was geotagged to Disney in Orlando, Florida. He shared several photos from his trip. In one photo, he poses in front of Cinderella’s Castle with his female companion. It seems that Micah Plath enjoyed several days and nights at Disney World.

Another photo shows just Cinderella’s Castle light up in green and red at night. There is a good-sized crowd in the photo. But Micah Plath and his companions don masks in almost all photos at the theme park. 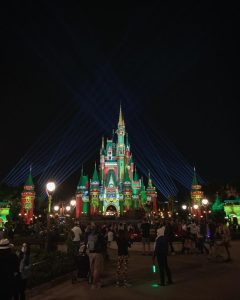 In the last photo of the series, Micah Plath tries his hand at holding a lightsaber. It seems that Star Wars mania reaches even the most reclusive families.

Fans Debate Who the Girl is in His Photos

A brown-haired young lady is in several of Micah Plath’s photos from the trip to Disney.

In the comment section, fans play sleuth to figure out who the girl is. Some fans think it’s Helena, the model he flirted with in Season 1. However, other fans think it’s Micah Plath’s new girlfriend, Caroline Alexis.

He never confirmed the answer, but one sleuth tagged @_carolinealexis in the comments. Caroline Alexis’ own Instagram feed has several more photos from the trip to Disney World. In the comments on her page, Micah Plath thanked her for taking him to the Happiest Place On Earth.

In one photo, the model and Caroline Alexis wrap their arms around an older woman. One fan asked in the comments if that was Kim Plath, Micah’s mother. While Micah never replied, another fan quickly shot down that possibility, given how tense things are in the Plath familyright now.

What do you think about Micah Plath’s visit to Disney? What other theme parks or tourist attractions should he visit? Let us know your thoughts in the comments below.