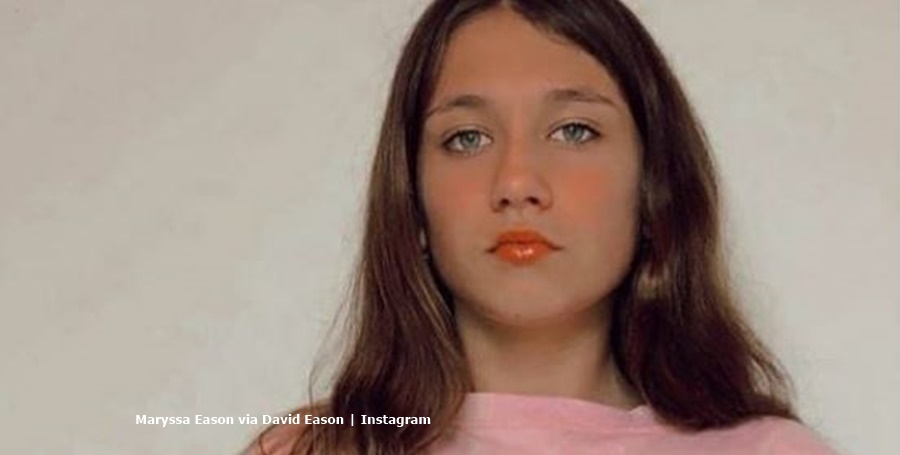 Maryssa Eason joined her family for a Christmas photo. Teen Mom alum Jenelle Evans shared it, and people got to talking about David’s son Kaden Eason. He stays with his mom, so he misses out on family events. Apart from that, the picture revealed a happy-looking family. But when Jenelle’s mom Barbs shared a similar photo, some Teen Mom fans wondered about Maryssa not dressing matchy-match and looking uncomfortable. The others wore red or white, but David’s daughter opted for browns.

When Barbara Evans shared her Christmas photo, she stood with Kaiser, Jace, Ensley and Maryssa. A lot of people loved it. And, many people think Maryssa grows into an attractive young woman. But some critics spotted that Maryssa didn’t dress in Christmassy clothes. Critics of Jenelle and David always look for something. In fact, it’s like they look for anything that might hint at bad parenting. Or, poor mental health in the kids.

Perhaps, that’s why some of them talked about Maryssa failing with matchy-match and wearing dark colors. They also talked about other things involving Maryssa Eason. One critic noted, “Marissa actually looks more comfortable around an un-blood related family member than her own bio father.” Then, another one said,”How about you throw your arm around Marissa[sic] to make her feel included. She looks so uncomfortable in the picture and rightfully so.” And at least one follower asked, “no matchy-match?” Previously others also talked about that, but they look to have been removed.

Teens tend to do their own thing

Well, Maryssa’s facial expression looked pretty much the same as usual. Did you know she runs her own Instagram now? At the age of 13, she started it up. Over there, she poses, as if she plans a career as a model. At 13, young women start expressing themselves. BC Campus notes that “adolescents develop more advanced patterns of reasoning and a stronger sense of self, [so] they seek to forge their own identities.”

Notably, Maryssa Eason, much like many teens her age, probably goes through a stage where she loses that very “strong attachment to siblings and parents.” More and more, they identify what other teens. So, not dressing up for a matchy-match photo, seems reasonable. As for looking uncomfortable, well she looks pretty much like she looks in all her Instagram pics. Do you think it’s a problem? Sound off in the comment below.