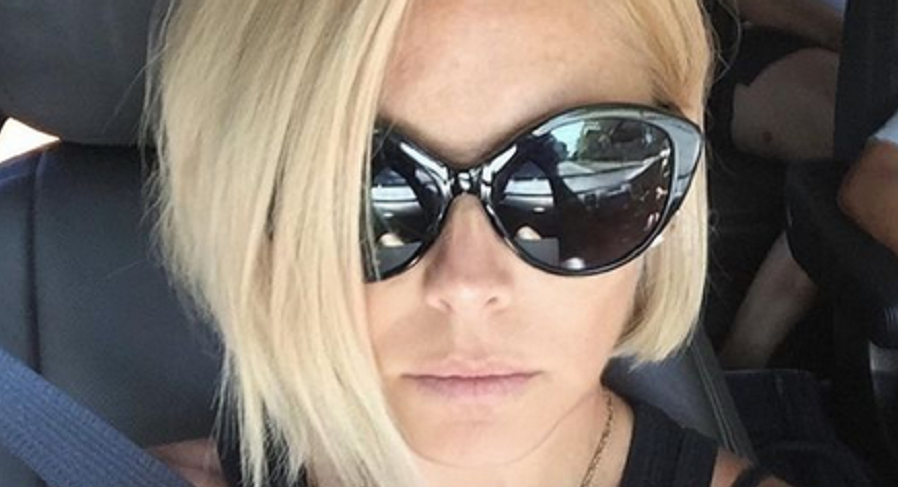 Kelly Ripa is getting major beauty inspiration from RHOBH star Lisa Rinna. The 50-year-old talk show host showed off her goodies from Rinna Beauty. She making “no apologies” for channeling the signature pout that made The Real Housewives of Beverly Hills star who she is today. Rinna wouldn’t be Rinna if not for her iconic lips.

The Live With Kelly and Ryan took to her personal Instagram Stories to show her love for the reality star. This comes after the former soap star spent a lot of time with husband Mark Consuelos after he returned home. Kelly revealed that Christmas came early and she was on the good girl list.

On Friday, December 11, Kelly Ripa posted a series of photos on her Instagram Stories. She showed off the silver and gold packaging from the Rinna Beauty cosmetics line. The All My Children alum has plenty of lip kits for the coming year ahead. In the caption: “@lisarinna and the holiday miracle.”

She then followed up with a quick video that showed off the products complete with holiday music. The ABC star is already in the Christmas spirit now that her family is back together. Kelly included music from jazz legend Duke Ellington’s “Sugar Rum Cherry.” She’ll likely wear these lip kits around the holidays.

This comes after Kelly counted down the days for “daddy arrival time.” The couple recently reunited after four months away from each other. They both remarked that it was hard to maintain a long-distance marriage amid the pandemic. Mark was in Vancouver, Canada filming Season 5 of the CW hit show, Riverdale.

Meanwhile, Kelly kept herself busy. She was filming new episodes of her morning show with co-host Ryan Seacrest. She also showed off her looks on social media. But now she’s feeling better – especially since Rinna is keeping Kelly’s “swagger” going.

About the RHOBH star’s beauty line

The television personality wanted to capitalize on the one thing that made her famous. Rinna decided to expand her empire by releasing three lip kits. Each nude shade has its playful name, such as “Birthday Suit,” “Legends Only,” and “No Apologies.” Of course, the reality star’s new cosmetics line came with its share of backlash.

RHOBH fans didn’t like how Rinna treated Denise Richards during Season 10. They called for a boycott on Rinna Beauty. That didn’t go as planned since Rinna Beauty sold out during its launch. Kelly is not listening to the haters and showed some support for her friend.

Ariadne Joseph Releases Texts & Emails Showing The Snowden’s History Of Abuse
‘Below Deck Down Under’: Where Can You Watch It?
What Has ‘Sister Wives’ Star Janelle Learned From Kody’s Other Wives?
Ethan Plath Celebrates His Birthday: ‘Best Day Of My Life’
Did ’90 Day Fiance’ Star Olga Koshimbetova Get Her Green Card Yet?