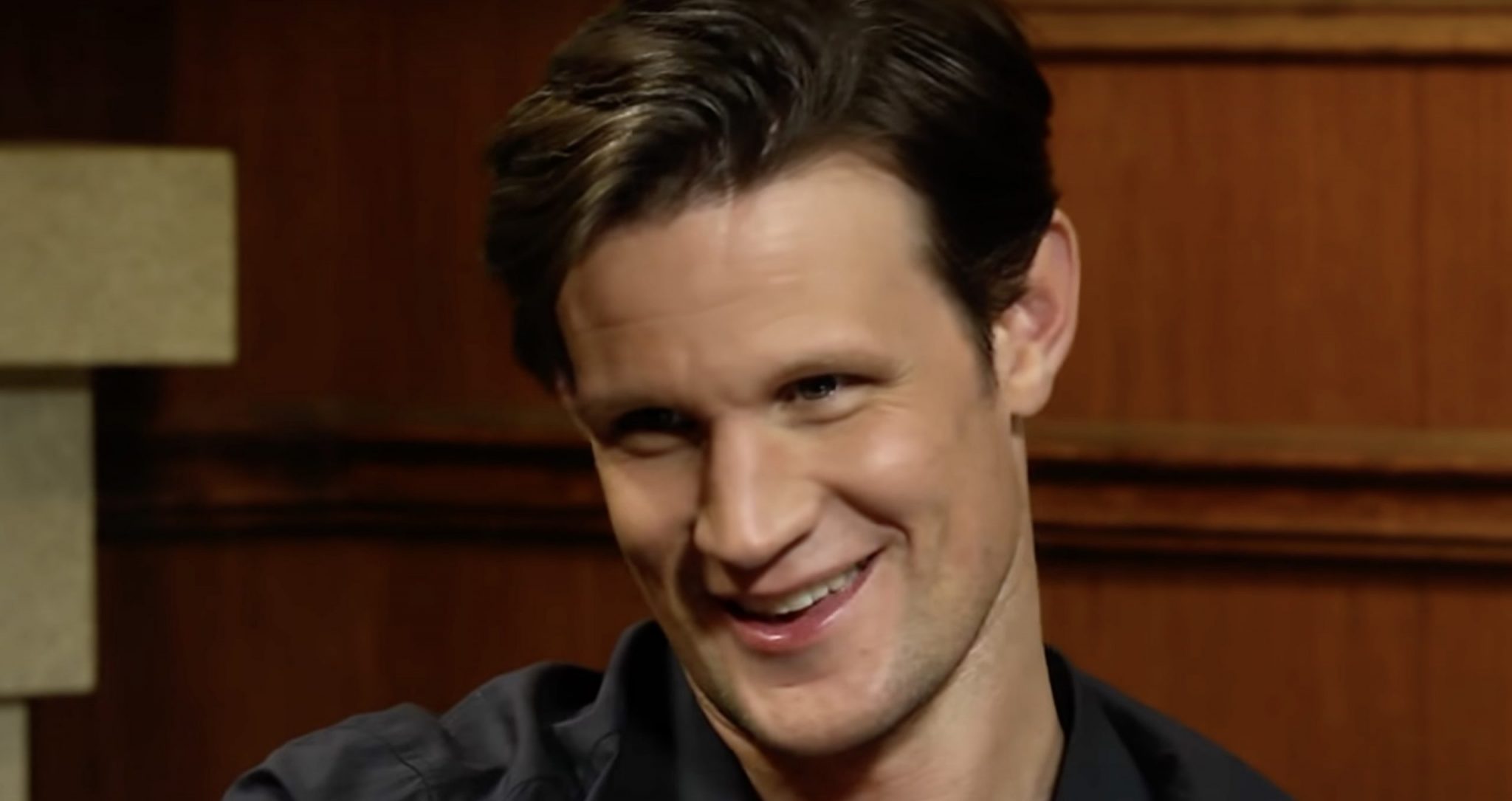 The Game of Thrones prequel that features the House of Targaryen now has a lead cast. Who is starring in this highly anticipated new HBO series, House of The Dragon?

Who Stars In House Of The Dragon?

HBO’s Game of Thrones prequel finally has some big names attached to the project. The first is Matt Smith, who is well known for playing Dr. Who, and Prince Philip in the first two years of The Crown.

Smith will play Prince Daemon Targaryen, King Viserys’ younger brother. Daemon is the heir to the throne. According to Variety, Daemon is described as a “peerless warrior and a dragonrider, Daemon possesses the true blood of the dragon. But it is said that whenever a Targaryen is born, the gods toss a coin in the air…”

Joining Matt Smith is Olivia Cooke (Sound of Metal). Cooke plays Alicent Hightower. She is daughter of Hand of the King, Otto Hightower. She was raised in the Red Keep, and part of the “inner circle.”

Known for her great beauty, Alicent is known for her “courtly grace and a keen political acumen.”

Lastly, Emma D’Arcy (Truth Seekers) will portray Princess Rhaenyra Targaryen, the king’s first-born. A dragon rider, she is “pure Valyrian-blooded child. Unfortunately, she was “born with everything… but she was not born a man.”

What Is Game Of Thrones Prequel About?

The Game of Thrones prequel, House of the Dragon is based on the George R. R. Martin novel Fire & Blood. This book focuses on the Targaryens, one of the Seven Kingdoms. The theatric Targaryens have dragons and a lot of rich, personal history that could keep the stories going for years.

The House Of The Dragon will focus on House Targaryen, in those early Westeros years. This is the time of Miguel, Ryan and George.

The Game of Thrones prequel takes place 300 years before the  Game of Thrones’ timeline. Subsequently, this time period is during the 131 years that begins with Aegon’s conquest. This series ends with the Targaryen Civil War, the Dance of the Dragons.

The New Stars of the Game of Thrones Prequel House of Dragons Include a Crown Alum https://t.co/UQ7z64tvlx

When Will The Game Of Thrones Prequel House Of The Dragon Premiere?

GoT fans just want to know when the new Targaryen series will air. Now that they have started casting the series, this is a step closer to making the series. Moreover, Miguel Sapochnik will direct the pilot episode.

The good news is that we know is that a script is ready. Before HBO signed off on the new series, Colony creator Ryan Condal worked with Martin to create that. However, Bryan Cogman, who developed the story, has left HBO.

Now that they have cast the Game of Thrones prequel, HBO has said it will premiere sometime in 2022. Depending on filming, that could be up to two years from now.