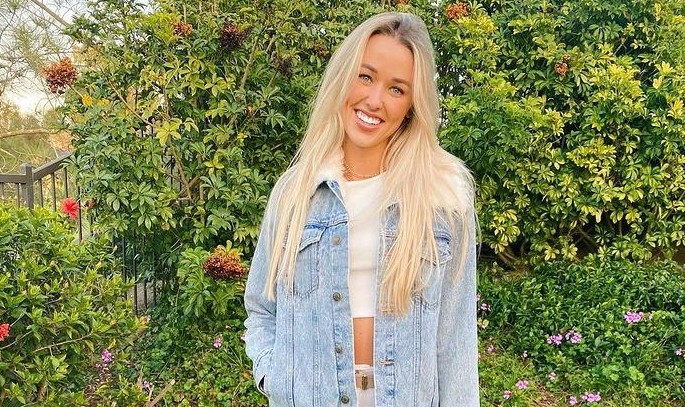 In past seasons it is not uncommon to see previous contestants show up to meet the new lead. And, it looks like another one will be appearing in hopes of sparking a connection with Matt James. So, who is this girl and how long does she last on Matt’s season of The Bachelor?

Matt James has a previous contestant show up

Reality Steve went to his blog to share all about who shows up to try and woo Matt. Many people made guesses as to who it is after he tweeted about it. However, only a few were right. It is Heather Martin. She is actually best friends with Hannah Brown.

And, she isn’t one of the original cast members announced by ABC. According to Steve, Heather shows up at some point and doesn’t even stay long. After meeting with her, Matt sends her home the same day she shows up. Chances are he knew who she was because of Hannah Brown.

Ultimately he believes Hannah played a huge part in Heather making an appearance. Whether it be because she had spoken with Matt James pre-show or because Hannah thought they would hit it off. Either way it is pretty embarrassing he didn’t want to pursue anything with her.

Steve said he has to believe part of why Matt sent her home is because it wouldn’t be fair to the other women. Steve said, “I gotta believe that’s at least part of Matt’s reasoning, because it’s pretty cold to send someone home right away who is a friend of your friend and who flew across the country and quarantined for a week before meeting you. I highly doubt it was because Heather got there and caused drama. So that was probably his out. Which makes sense. I don’t blame him. So while Matt met 32 women on night one, when the cast is released, Heather won’t be on it since she didn’t arrive til later, so technically he met 33. And possibly more? Dun, dun, dun…” 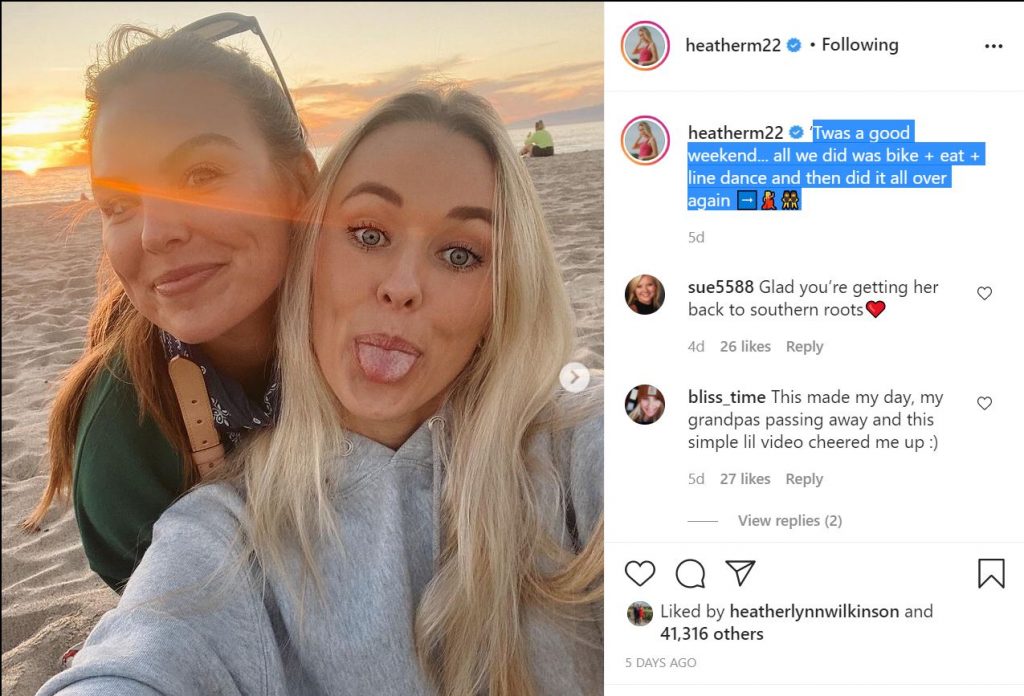 All about Heather Martin

Heather became known to Bachelor Nation when she was on Colton Underwood’s season of the show. She was known as the girl who had never been kissed. That is until she locked lips with Colton. Ultimately, that didn’t work out for her.

Now, after appearing on Matt James season and being sent home, she has spent some time with bestie Hannah Brown. The two posted pics together on the beach. The caption said, “Twas a good weekend… all we did was bike + eat + line dance and then did it all over again ➡️💃🏼👯‍♀️.”

Heather also recently spoke out on Instagram about using her faith to overcome her fears. Heather said, “Everyday for a while now I have been telling myself if I am afraid to do something, that means that I have to do it. I feel like every new year my New Year’s Resolution is to “be more bold” yet soon after I notice myself going back to the same habits of being fearful over things that frankly I shouldn’t be afraid of.”

She went on to say that every time she stepped out of her comfort zone and just did what she was afraid of, she ended up stronger. Heather said she ended up feeling more empowered and more confident when she let her faith lead her. Perhaps she was talking about her time heading to Matt. Heather also offered some Bible versus for fans.

What do you think about Heather showing up to meet Matt James? Stay tuned for more updates.