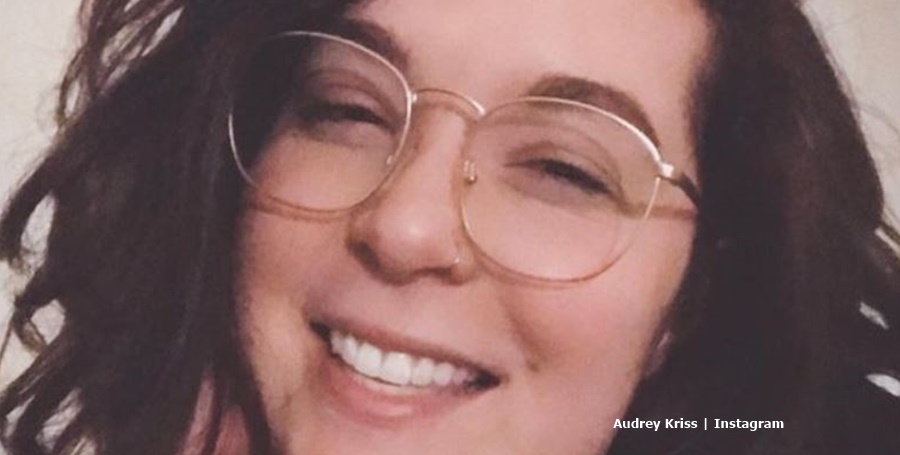 Audrey Kriss and Mariah Brown hardly ever post on their main Instagram pages these days. In fact, Mariah remains quite active in her stories. But, Audrey stays relatively quiet. Now, after a long since on her page, Audrey finally broke her silence this week.

Audrey Kriss silent for a long time on Instagram

Since July this year, Audrey only shared three posts on her IG. One of those came on December 11. The other two included one photo in October that celebrated fall. And the one in July shouted out Mariah Brown on her birthday. We reported on the birthday post that Audrey shared with fans of  Sister Wives.  We noticed that “Audrey Kriss declared her love for Mariah at least four times in the tribute.”

So, that puts rumors that they broke up to rest. However, Mariah didn’t share anything on her own birthday. But anyway, it seems like Sister Wives fans went off Mariah somewhat due to her extreme radical activism. Nevertheless, interest in the couple still runs quite high among TLC fans. After all, Mariah came out as the first person in the Brown family who identified with her gender choices.

In her new post that Audrey shared, she revealed that she had a haircut and fans like it a lot. Actually, she looks really nice without all that long hair. Many fans commented on it. Gwendlyn Brown, Sister Wives star commented, “You are so beautiful 💜💜 I love you!” Here’s what some Audrey Kriss fans said:

Will fans see Audrey and Mariah on a new season

Fans hope for another season of Sister Wives. Plenty of rumors come out about it. After all, Mykelti fell pregnant. And, fans know that Maddie Brown Brush brings a lot of interest with Evie K’s FATCO syndrome. Christine Brown’s daughter Ysabel went for her back surgery. Bear in mind that fans previously saw Ysabel wearing her braces for scoliosis.

Whether there’s room for Audrey Kriss and Mariah, fans simply don’t know. But that’s probably because they don’t speak out much on social media. So, no spoilers emerged for them at all.

What do you think of Audrey Kriss with short hair? Do you think she looks really attractive? What about them featuring in another Season of Sister Wives? Would you like to find out more about their journey? Sound off in the comments below.