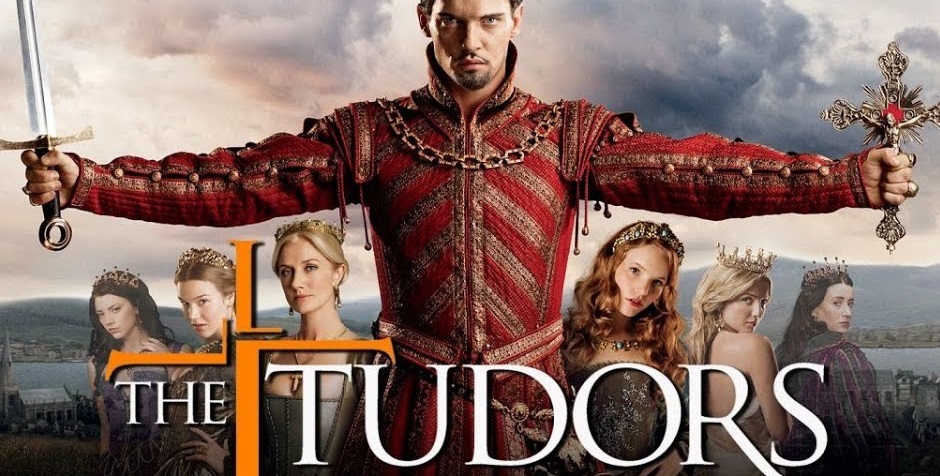 If The Tudors is sitting on your Netflix watch list, you’ll be sad to know there isn’t much time left to enjoy this historical Showtime drama. According to What’s On Netflix, all four seasons of The Tudors will be pulled from the streaming giant’s library next month. Most subscribers agree this is another devastating blow as Netflix continues to lose big titles. That being said, Netflix has been working hard to soften the blow by doubling down on Netflix Originals.

What is the series about, anyway?

The Tudors is a Showtime Original series written by Michael Hirst. It aired on BBC in the U.K. and CBC in Canada. The series is a historical drama that tells the story of the good and bad that comes with living as a royal during the 16th century. This is a rather short series that had 38 episodes stretch across four seasons. The core cast of the series included Anthony Brophy, Guy Carleton, The Witcher’s Henry Cavill, and Natalie Dormer.

The series actually caught a lot of heat for some of the creative liberties it took as a historical drama. It, however, remains one of the most-watched series on Showtime.

And, when is The Tudors leaving Netflix?

If you had planned on watching this series but haven’t yet, there is still time before it leaves Netflix. The Tudors is slated to be removed from Netflix in January. So, you still have a few weeks to binge through 38 episodes. Which is plenty of time. The series officially departs from Netflix on January 8th, 2021. And, according to the Netflix fan site, all regions are scheduled to lose this particular series.

So, can you stream it somewhere else?

Now, because this is a Showtime series, it would make sense for it to be available on the Showtime streaming app. Showtime, however, is streaming service a lot of people don’t like $10-$11 a month for. But, will it be available anywhere else? What’s On Netflix speculates the upcoming Paramount+ streaming app is a possibility. But, ViacomCBS would have to purchase rights to stream it first. And, that might not be a direction a brand new streaming service wants to take until they have some cash flow.

Are you sad to learn The Tudors is leaving Netflix? Is this a series you had on your watch list? Will you subscribe to Showtime? Stick with us at Tv Shows Ace for the latest Netflix related news!

Kim Kardashian Spills What She Wants From Her Next Husband
What Is ‘Bachelorette’ Katie Thurston’s Net Worth?
Wait, Why Isn’t A New Episode Of ‘Seeking Sister Wife’ On?!
Was Claire Duggar’s Pregnancy Just Confirmed Online? See Comments
‘LPBW’ Unexpected Intruder Brings Roloffs To Action: See Video