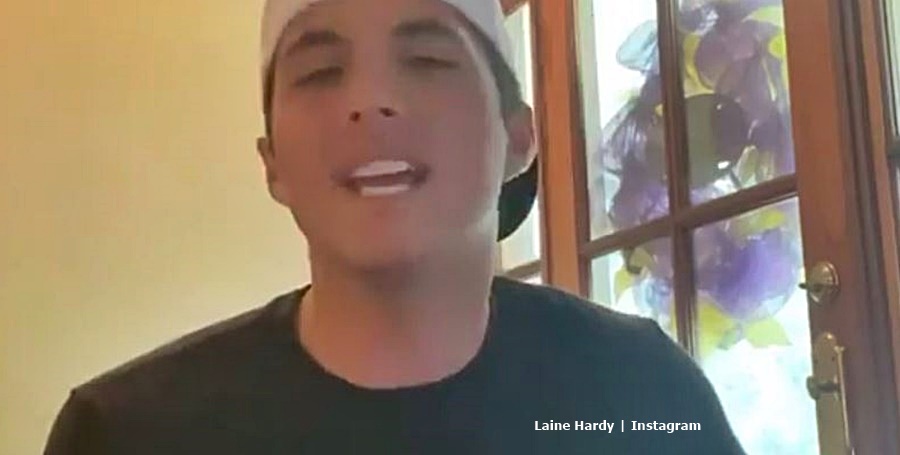 Laine Hardy, American Idol Season 17 winner just shared a super-cute throwback video of himself as a young kid. Recall, on the show, fans learned about his journey to stardom. And, fans saw some pictures of him as a little boy. But now, he shared a really nice video that revealed him playing his guitar. He asked fans to guess how old he was at the time.

On Thursday, December 10, Laine took to his Instagram and shared a throwback video clip. Of course, American Idol fans adore throwback photos. In his caption, Laine wrote, “Can’t remember how old I was in this video, anyone wanna take a guess and help me out 😂.” He also touted his upcoming V-tour. Very popular, fans love Laine’s humble ways. They also liked another post that he shared earlier this week.

In his earlier post, Laine Hardy thanked all his fans for helping him on his journey to success. And, that’s why they love Laine: apart from his stunning voice and good looks. In the post where he asked fans to guess his age, lots of fans responded. One lucky fan asked, “can i get a “heyyy” from laine??” and, yeah they got their wish. Laine replied, saying, “heyyy -from laine.”

Fans guess Laine’s age and comment on the cute video

In the comments section, fans guessed his age. They ranged between seven and 12 years old. Actually, nine or 10 might be close. His parents sent him for guitar lessons at the age of eight. TV Overmind reminds readers that his first guitar came from Walmart. After that, he scrimped and scraped and finally saved up enough money for a really good one.

Other fans talked about how adorable Laine Hardy looked as a child. One said, “I swear you’re the cutest!!!!” Then, another one noted, “Awww so cuteee♥️♥️ I hope you see this Laine!! I love your music so much!!! Will always support you!” One comment read, “Omg you’re so cute!! Love from Colombia 🇨🇴.” A lot of fans love the American Idol winner, and they think he looked “adorable back then,” and “adorable now.” 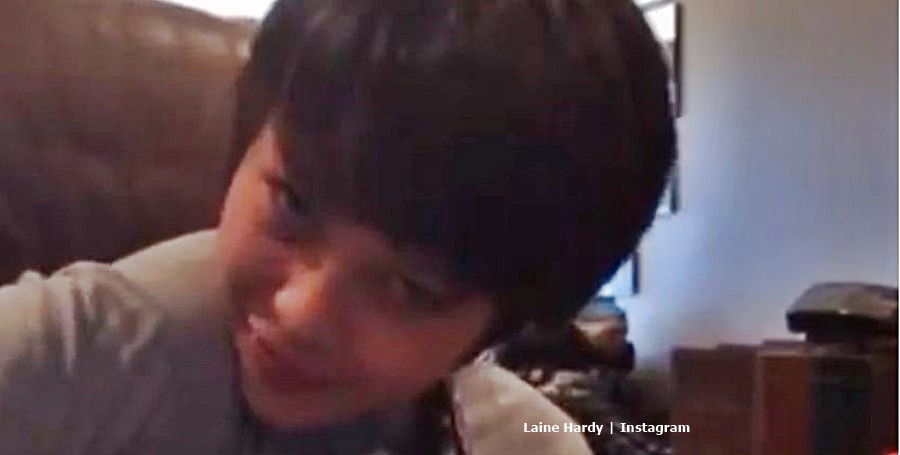 2020 kept Laine from touring much, so he held V-Tours. But, it’s not quite the same as live shows. However, he used the coronavirus down-time to bring out his Christmas song. He sang “Please Come Home for Christmas.” And, he selected the version by the Eagles.

Plus, back in July, we reported that he released his video version of Tiny Town. Fans went crazy for the song by the American Idol winner. They love that Laine Hardy keeps it real and always honors his hometown.