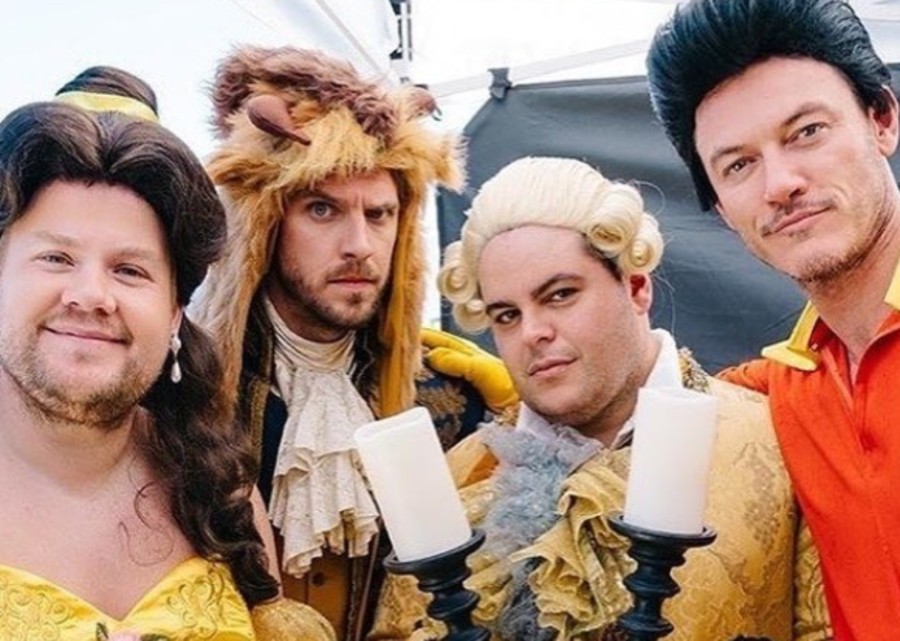 Everyone’s favorite dastardly duo from Beauty and the Beast, Josh Gad and Luke Evans, are coming back. Gaston and Lefou are going to have a backstory. Disney announced a ton of stuff on Investor’s Day and this was one of the things that was re-announced.

Originally the news came out in March at the beginning of the pandemic, however it wasn’t clear when it would happen. This is going to be a six-part musical live-action series. It will be plenty entertaining and fun for the whole family. It’s always great when a villain gets a back story.

The show is going to be written by the creators of Once Upon a Time, Eddy Kitsis and Adam Horowitz. They will produce along with Gad and Evans according to Entertainment Tonight.  Fans couldn’t be happier Gaston and Lefou will be back for round two. 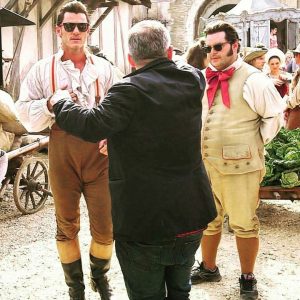 The show Josh Gad said is going to expand the world of the film. It will give a lot of information on the two and how they developed their relationship. Alan Menke will be doing the music for the series which doesn’t have a title yet.

He was tapped because composed the music for the animated movie. Josh tweeted about the show and said, “Luke and I will perform the sizzle live for you all. Don’t worry. Right @TheRealLukevans? #BeautyAndTheBeastPrequel.” Kids love Gad. One mom posted, “Can’t wait. Every time my 6yr old hears your voice, it doesn’t matter if it’s any of the tons of great characters you have played over the years she always screams.” Other fans are equally excited to see it come to fruition.

The Promo Has Already Kicked Off

Josh Gad has posted some fun behind the scenes looks at Beauty and the Beast. One is of him and Luke listening to the director. He captioned it, “The great Bill Condon explaining to @thereallukeevans and I how we will enter on horseback through the village. Apparently, my horse did not like the direction, as he proceeded to run past the camera and off the set.”

Fans in the comments didn’t really care about the horse. All they can comment on is “Gaston’s package,” because it’s just right there in their faces. In another post on Instagram Josh shared a picture of him, Luke, and James Corden. He said, “exclusive look at the Beauty and Beast Spinoff… sans the bearded version of Belle, seen here.”

James is wearing a Belle costume for Crosswalk the Musical on his show because he is always the star. The four of them preformed a shortened version of the show in the crosswalk. This is a regular segment on his show and has featured the cast of Frozen in the past. What do you think about these characters coming back? Comment below with your thoughts.

‘You, Me & My Ex’ Coming To TLC: Here’s What We Know So Far
Zach And Whitney Bates Bring Home Baby Jadon [See Homecoming Pics]
‘AGT’ Klek Entos: Who Is The Man In A Bizarre Mask?!
New Photo Of Josh & Anna Duggar’s Son Michael Has Fans Confused
Danielle Busby Has Mixed Feelings As She Leaves Blayke Behind?