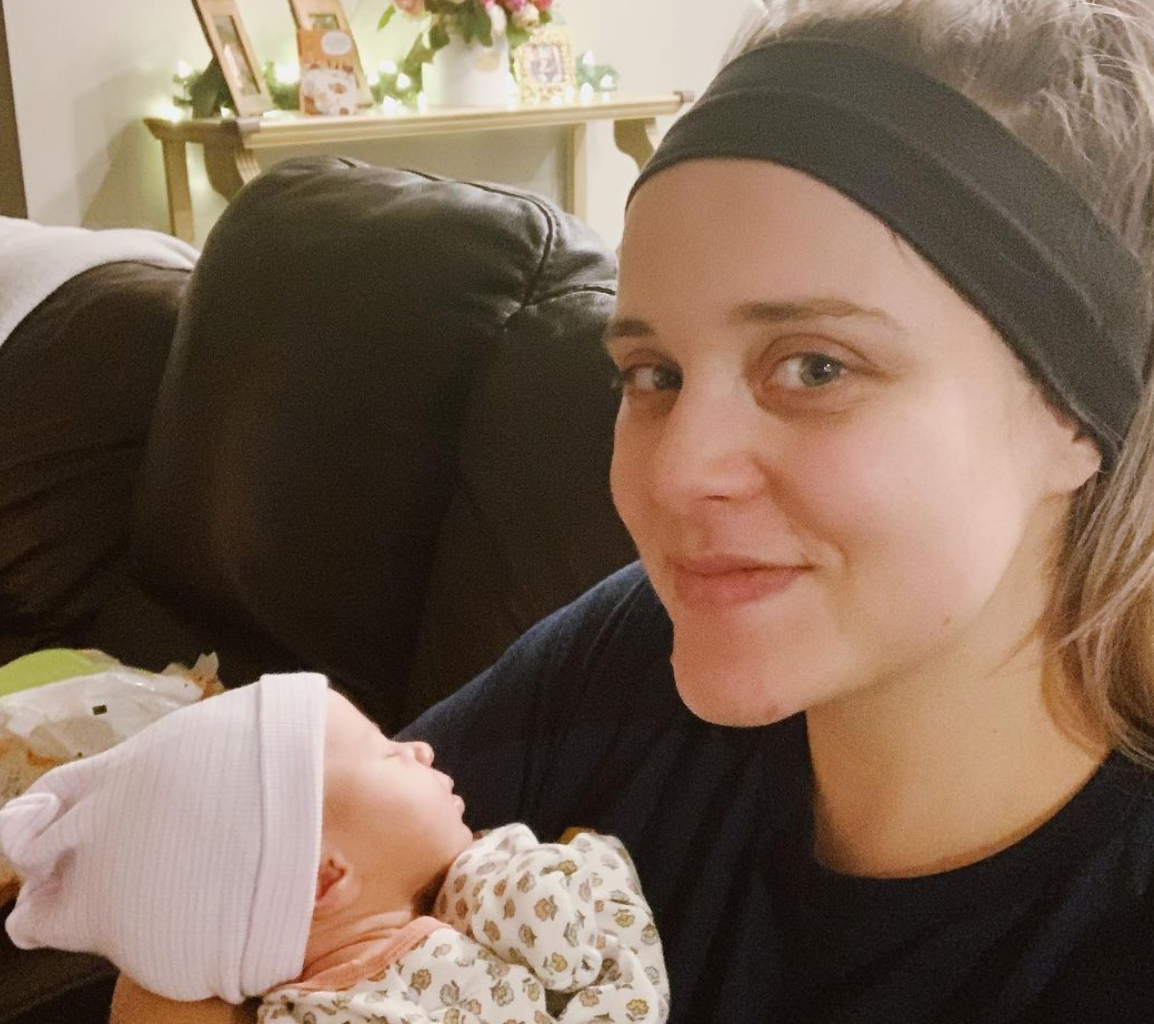 Jeremy and Jinger Vuolo recently welcomed their second daughter to the world. They named her Evangeline Jo, and she goes by Evy Jo. The family seems thrilled to have a new little one in their life.

Since her arrival, Duggar fans have been loving seeing new photos of her. They are excited to watch her and her older sister Felicity grow up together. So far, the couple has only shared the highlights of welcoming their second child into the family. They have talked about taking her to her first pediatrician appointment and all of the snuggles they’re enjoying. But, the responses to Jeremy’s latest picture seem to prove that things aren’t all positive right now.

Jeremy and Jinger Vuolo pose for a selfie

On Friday morning, Jeremy took to social media to share a new photo of himself, Jinger and Evangeline. The family appears to be on a walk. Felicity didn’t make it in the picture, and some fans are wondering where she is. Others point out that Jinger looks good with or without makeup. Naturally, fans are also gushing over the tiny baby in Jinger’s arms. 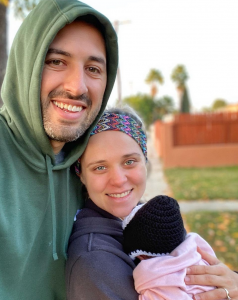 As mentioned, Jeremy and Jinger Vuolo only recently had their second child. So, it’s possible they’re still getting into the swing of things, especially with a toddler at home.

The comments section of Jeremy’s post is now filled with fans weighing in and saying that they look exhausted. One writes, “Jinger looks Very Exhausted, Sleep when your little one sleeps.” Another adds, “Get some rest. You guys look beat.” Someone else says, “So pretty but oh so tired.”

Fans assume that the couple is so tired because they have a newborn right now. The sleepless nights plus a two-year-old may be a challenge for them. In response to those commenting on the couple’s appearance, others are weighing in and offering encouragement. They’re also upset with the commenters for being so critical.

Additionally, the pandemic could be putting some stress on Jeremy and Jinger. Many people are dealing with mental health issues. And, with the holidays right around the corner, there’s plenty on Jinger and Jeremy’s plate. Whether they’re staying home or traveling, there are gifts to buy and cards to send.

So, do you think Jeremy and Jinger Vuolo look tired? Do you think their followers should be weighing in on this, or should they just leave them alone? Leave a comment below.