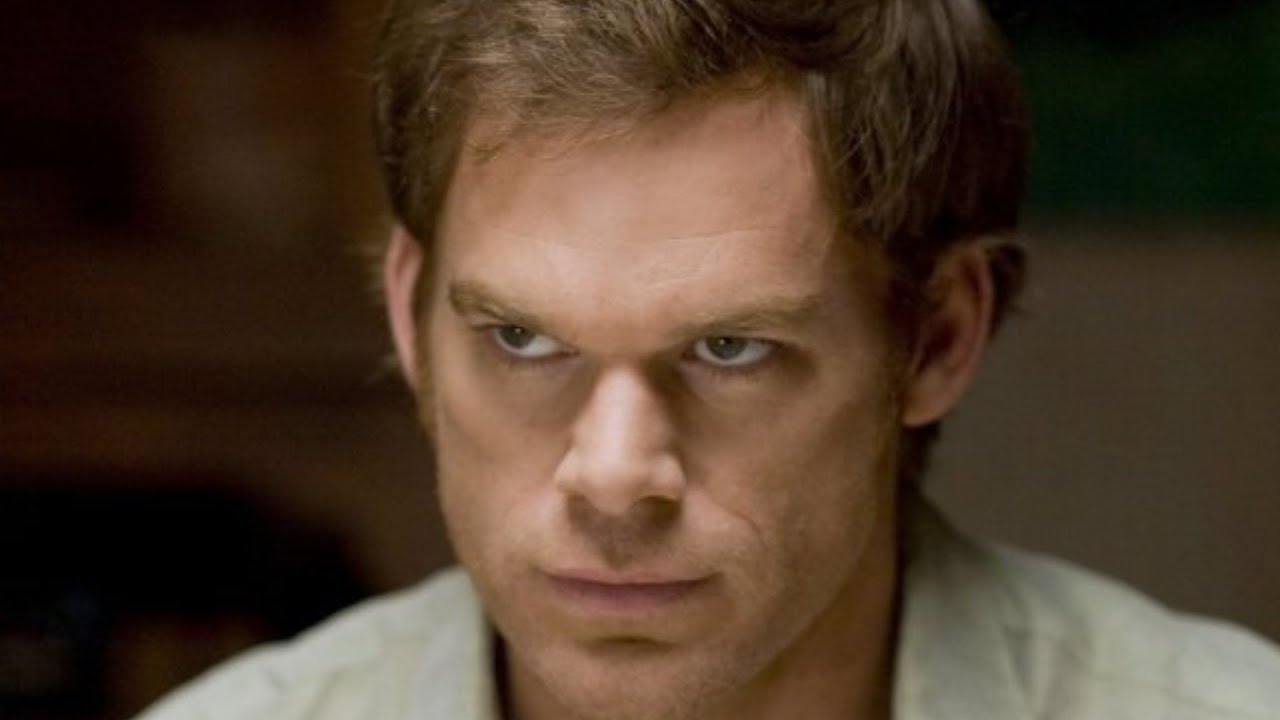 Sad news for fan of Dexter as the series is getting yanked from the Netflix streaming library. The Showtime hit series Dexter has had a home on the Netflix streaming library for a while. With a revival of Dexter for a limited series in the works, many have turned to Netflix to binge through the series once more as a little refresher. Unfortunately, those binging through the series will want to pick up the pace as it won’t be there too much longer.

Dexter is getting removed from Netflix this month

Do we know why it is leaving or where it is going?

Technically, Showtime has their own streaming service. With the decision to revive Dexter for a limited series… It would make sense for the network to pull Dexter and make it exclusive to their streaming service. After all, why would you pay to binge through Dexter if you can get it on the Netflix subscription you already have (or are borrowing from a family member). Sure, people will subscribe to Showtime when the Dexter revival premieres. But, that doesn’t mean they are going to do it now to watch the past eight seasons.

The Decider confirms there are not any plans in place for Dexter to move to an alternative streaming service. Which, again, makes a lot of sense. After all, now is the time for Showtime to cash in on this cash cow.

Do we know when the revival will premiere?

We know they had plans to start producing the Dexter limited series during the winter season of this year. And, they hope to have a Fall of 2021 release date. That being said, nothing is concrete thanks to the pandemic. We do know that Michael C. Hall promises a much more satisfying closure than the botched ending Dexter fans originally had to endure.

According to Deadline, fans have pretty high hopes for the limited series. Fortunately, it was made clear by the higher ups they would only revisit this series if they had something spectacular in mind for the serial killer. And, they believe they have just that.

Will you watch the new Dexter limited series? Share your thoughts with us in the comments.