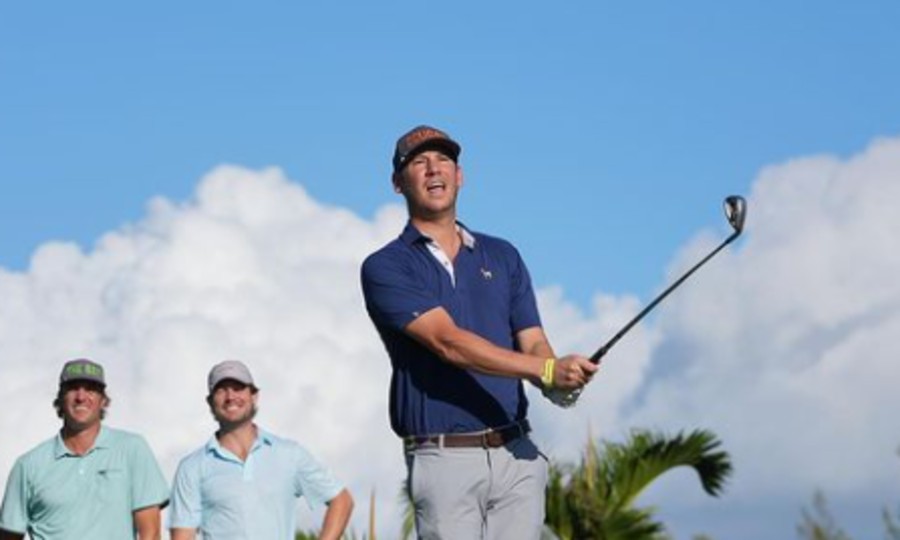 Admittedly, Austen Kroll and Shep Rose thought they were invincible. That was until they tested positive for the coronavirus on the last episode. The two had continued partying despite the pandemic ramping up during filming. Austen said on Southern Charm, “I feel weird that my test was positive. I feel dirty.” Fans had commented it seemed like the virus didn’t affect people in Charleston because of the way they were going out.

Even Kroll’s sister and mother had to tell him to be careful. They explained it wasn’t a joke, and he still didn’t take it seriously until he caught it.

In addition to Austen Kroll and Shep, Craig Conover’s girlfriend Natalie Hegnauer and Shep’s girlfriend, Taylor Anne Green tested positive. They all quarantined at Craig’s together.

Madison LeCroy was with Austen just days before his positive test result but she tested negative. Since she was there, she had to shut down her salon according to People. She also had to stay away from her eight-year-old son which she didn’t appreciate. 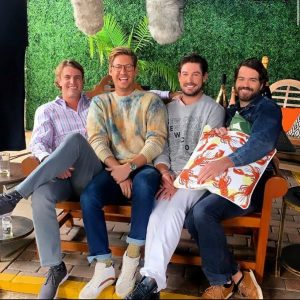 It Ultimately Ended His Relationship

Madison wasn’t happy with the way Austen Kroll acted during the shutdown. She said, “Austen’s behavior during the shutdown was heavy on the drinking, sleeping until noon and then playing video games. Sorry, but major turnoff for me.”

This led her to decide they were on two different wave lengths. She told him “I just expected you to do the right thing instead of run the town with your single boys. We’re just two people on two different paths. You’re going a– backwards.” She finished it by saying, “do I want to have a six-foot-five grown a– man on my back treading water for the rest of my life?” It hurt her to let him go she confessed. It was just time.

Fans Reacted To Their Positive Diagnosis

Austen Kroll and his cast mates took some heat for the way they handled things. One said, “it’s upsetting me that Craig refuse to take this pandemic serious.”

Another tweeted, “watching reality show #southerncharm and they just all went back to having gatherings and convening without masks/distancing. I’m like ‘yep this is why this is still spreading.” Austen knew they hadn’t been smart about it. He said, “ Craig and I thought we were invincible. It’s really weird to be a part of a statistic. Like, s—, I am one of them.”

A fan posted on Austen’s Instagram she said, “ Team Madison. I watched you and you family go to a restaurant without masks.” She said her son and family would never selfishly put other’s in harm’s way like he did. What do you think about the way the boys acted? Were you surprised they tested positive? Comment your thoughts below.