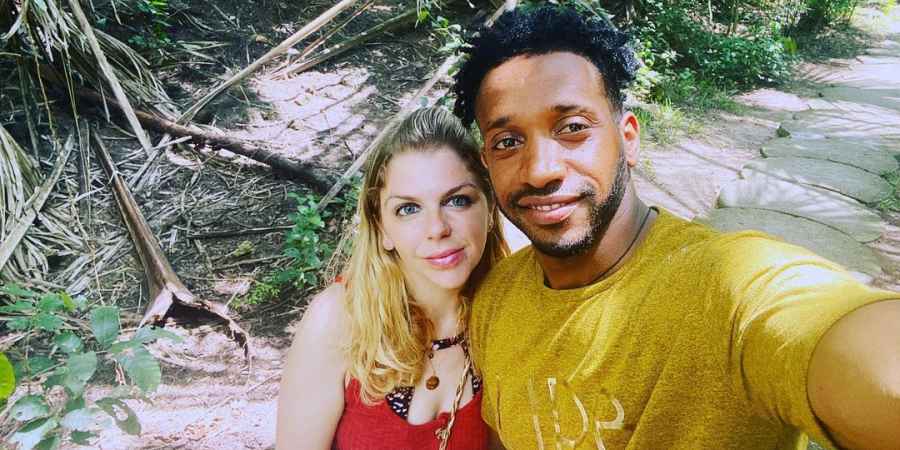 This season on 90 Day Fiance: The Other Way brought a lot of drama and stress for Ariela Weinberg and Biniyam Shibre. Not only did Ariela move to a foreign country to give birth to her baby, but her boyfriend also had to make serious adjustments. Between problems relating to the birth, baptism issues and more, they had it rough. However, as the season ended, Ariela and Biniyam did see a little peace. Even better, it seems they are still together and happy with their baby Aviel.

During the finale episode of 90 Day Fiance: The Other Way, Ariela and Biniyam attended a religious festival in Ethiopia. The crowds really caused drama for the pair, as Ariela was concerned their baby could be hurt. As this was Biniyam’s favorite holiday, he was initially upset. However, he ended up proposing to his American girlfriend and she did say yes.

While fans wondered if they were still together, Ariela made a post to Instagram which makes it seem they are, indeed. She posted a cute series of images of them “monkeying around” in a tropical location.

In her caption, Ariela wrote (roughly) the lyrics of a song by The Monkees. She wrote, “hey, hey we’re the monkeys… people say we monkey around… but we’re too busy singing songs… to put anybody down…” They were certainly having a lot of fun and the images are full of smiles and laughter.

Despite the fact that no monkeys appeared in the images, the TLC reality star used the hashtags, “#monkey and #monkeyseemonkeydo. 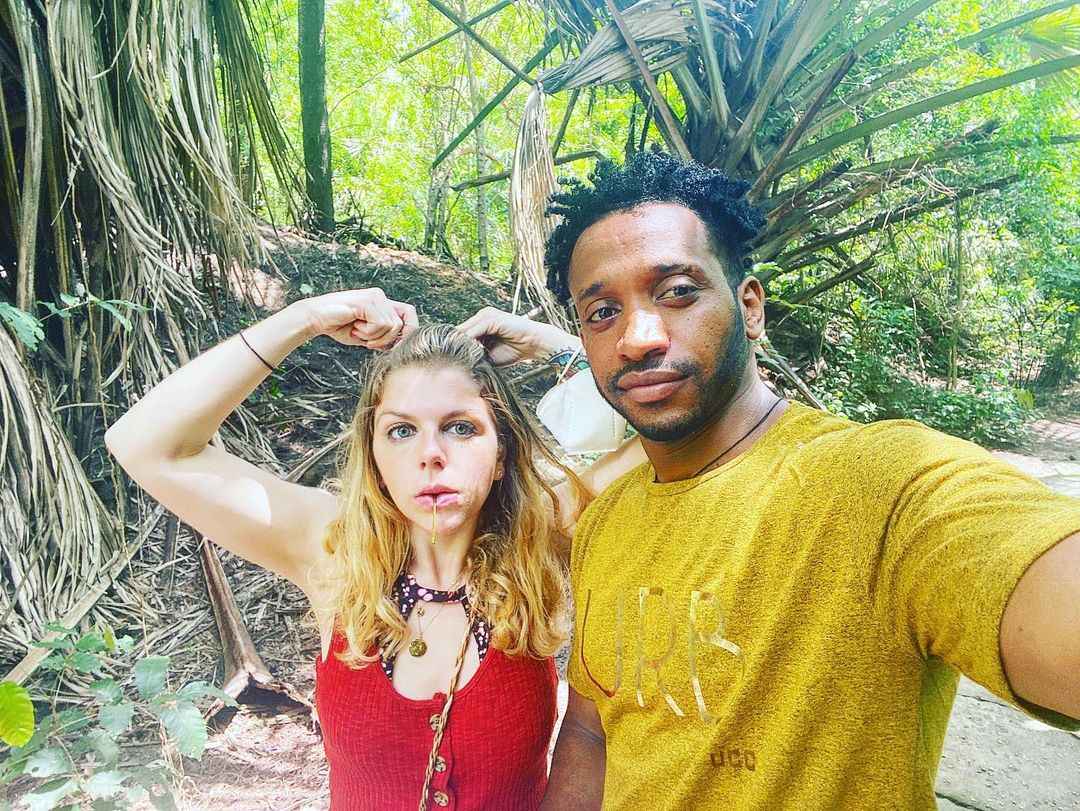 Ariela and Biniyam on the TLC reality show

Looking back on their 90 Day Fiance journey, Ariela and Biniyam had plenty of rough patches right from the start. The pair met while Ariela was on a solo trip to Ethiopia while getting over her divorce. The couple hit it off and Ariela became pregnant. This made her decide to return to Ethiopia to have her family with Biniyam. She traveled there with her mother, Janice, and between them, they became concerned over her living conditions.

Biniyam was trying his best, but the Ethiopian lifestyle is very different from the U.S. Ariela also had trust issues, because his former American wife and child had left him and returned home. On top of this, Biniyam worked as a dancer with his former girlfriend, which wasn’t encouraging.

Their next major problem related to religion. Biniyam is an Ethiopian Orthodox Christian, while Ariela was brought up in the Jewish faith. Ariela had problems with the idea of Aviel’s baptism, as well as his circumcision. While Ariela’s parents, Janice and Fred Weinberg, were upset at the idea, both Aviel and his mother were baptized. Soon after this, the couple attended the Ethiopian Timkut festivities, where Biniyam proposed. 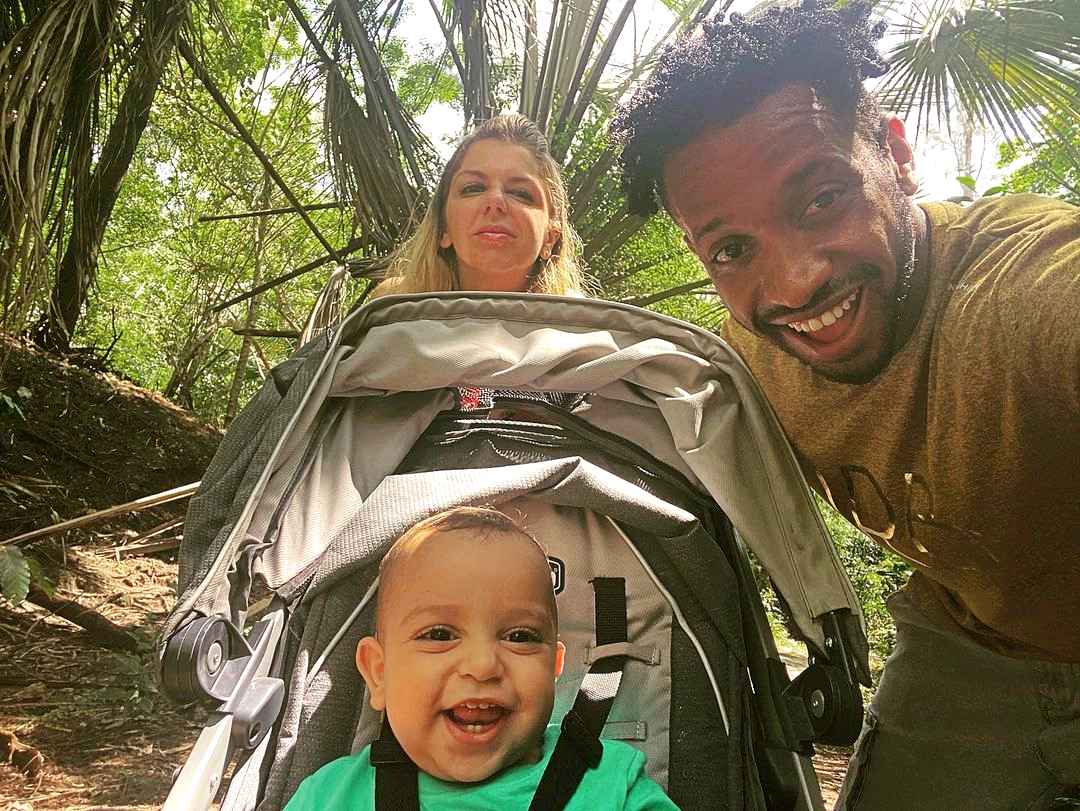 90 Day Fiance fans wonder if they are together

Ever since then, fans have wondered if the 90 Day Fiance couple would stay together, or if Ariela would head home to the US. However, the latest cute images have put their concerns to rest. Fans couldn’t stop commenting on the cute images, saying how happy they look together. One fan said, “You’re all so darn cute.”

However, the Internet being what it is, some couldn’t help themselves and made mean remarks. One asked if Ariela’s “smile is naturally crooked,” to which she replied, “Yes my jaw is misaligned.” She explained about the pain she received from “the annoyance of teeth grinding.” 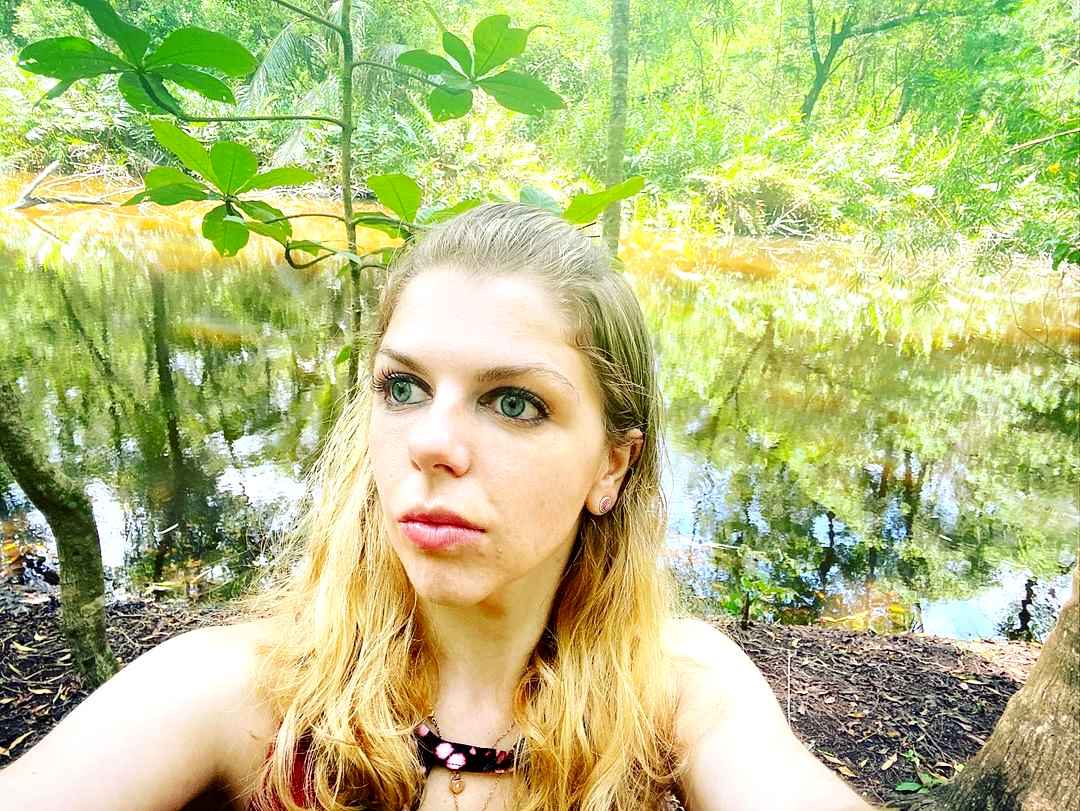 Despite the trolls, the images were a huge success with fans and they do suggest that Ariela, Biniyam and Aviel are in a happy place.

Currently, fans of the TLC reality show can catch Season 8 of 90 Day Fiance on TLC at 8 pm ET.