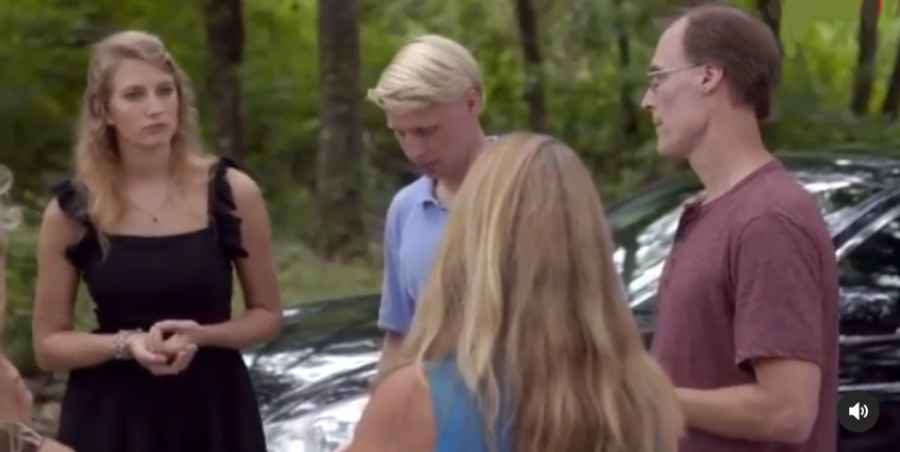 Welcome to Plathville Kim and Barry worry about their younger son

As fans of Welcome to Plathville know, Kim and Barry have raised their children in a controlled environment. Their kids are made to stick to a strict list of rules. However, Micah and Moriah broke away from the strict rules, rather than stay in an environment where they are constantly monitored. As for the oldest, Ethan, 22, he has completely cut off his connection with his parents as he feels they didn’t give his wife Olivia a chance.

Meanwhile, Kim and Barry are reasonably okay with some of the kids leaving home. However, they don’t want to allow them to hang out with their siblings, still living in the family home. They believe they could have a bad influence on their siblings. Moriah shared in a now-private YouTube video that it was likely to her the siblings might plant seeds of bitterness and rebellion in the others.

In the latest episode of Welcome to Plathville, Micah was excited to spend time with his younger brother, Isaac. However, he was bothered that he would have to do this under his dad’s supervision. This meant that Micah and Isaac couldn’t relax and chill out in each other’s company.

Welcome to Plathville fans were quick to slam Kim and Barry for not letting the siblings hang out alone. As noted by Meaww, one fan wrote how the siblings are so sweet. They added they are getting angry at the parents for keeping them apart. Another wrote, “It drives me nuts that these controlling parents refuse to allow Micah and Moriah to spend alone time with their siblings. #WelcometoPlathville.”

It drives me nuts that these controlling parents refuse to allow Micah and Moriah to spend alone time with their siblings. #WelcometoPlathville

Another fan tweeted to the effect that Kim and Barry trust Max alone in a room with Isaac. However, they don’t trust their own flesh and blood to be alone together.

Fans can catch Welcome to Plathville on TLC on Tuesdays at 10/9c.