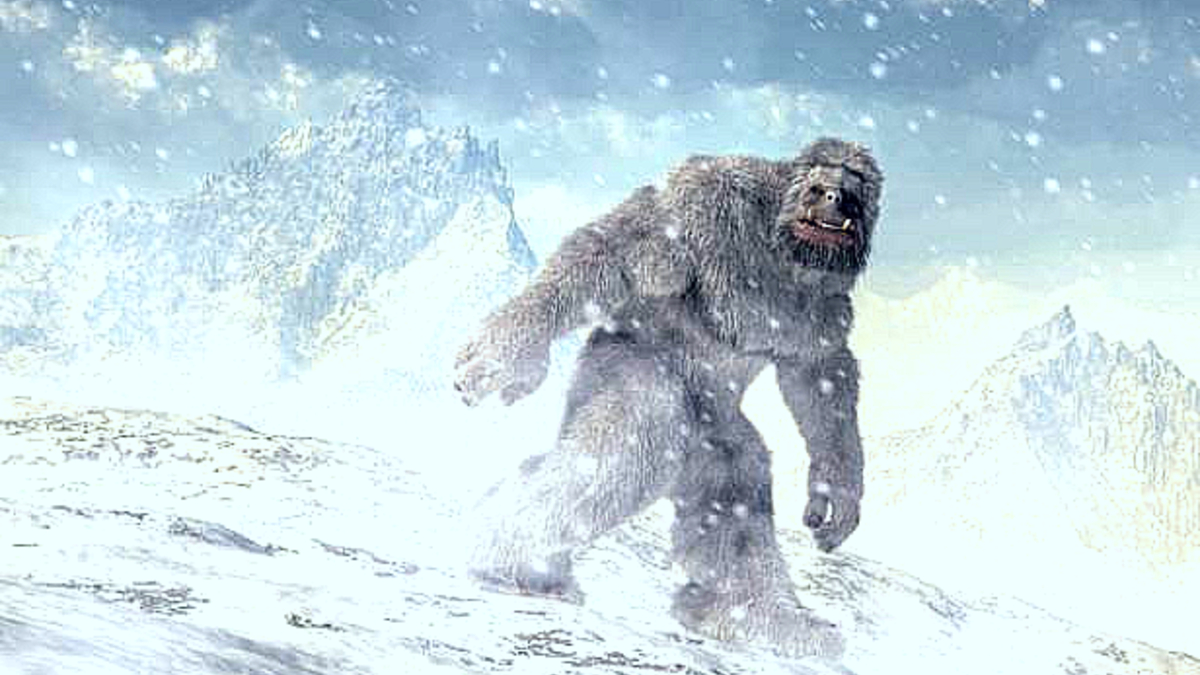 Tonight Monsters in Alaska debuts on Travel Channel which has fast become the paranormal division of Discovery. This event will highlight and show the rare and unusual news items with expert commentary for the inexplicable that hails from the enigmatic state that hosts and boasts so many reality TV series.

Let us all wonder, just for one moment, if “monsters” existed on Earth. The term “monsters” covering anything not humanoid nor mammalian in the catalogued known scientific world. And if so, how did they get here? Or evolve?

Monsters in Alaska examines evidence that is needed to convince even the biggest skeptic.  Over 16,000 people to date have just disappeared in this state. The Alaskan Triangle is an area claimed to be more deadly that the Bermuda Triangle.  Paranormal doings, alien abductions and sightings of life forms so bizarre and non human that it begs for a closer look.

It could be true, You might want to believe. You may think its all bunk. But the current news is filled with legitimate eye popping reveals from actual government officials who swear extraterrestrials are trying to communicate with us.

About Monsters In Alaska

Travel Channel will bring us the Bigfoot hunters on Monsters in Alaska who track down a terrifying beast sighted in the Alaskan wilderness.

Bigfoot hunters track down a terrifying beast in the Alaskan wilderness. A cryptozoologist investigates reports of a sea monster lurking in the icy waters of a lake. A monstrous bird from Native American lore may be behind mysterious disappearances.

Seasoned Bigfoot hunters investigate whether a huge, ape-like beast is responsible for a string of disappearances in the remote Alaskan wilderness.

Could this be the handiwork of Stephen Major, who the Spokane, Washington news affiliates covered in 2019? His company, Extreme Expeditions Northwest, is located in the Spokane Valley, and “offers Guided Bigfoot Expeditions into remote wilderness areas of both Alaska, and British Columbia Canada.”

Major is a self-proclaimed Bigfoot researcher, of the handful of times he’s seen the beast, and has hunted Sasquatches since the late 1970s when he says he and his father first spotted a track left by a Bigfoot in British Columbia.  “That was my first exposure to the reality that Bigfoot existed,” he told CBS affiliate KREM-TV.

Also on Monsters In Alaska, a cryptozoologist investigates reports of a sea monster lurking in the icy waters of a lake; but does Alaska Department of Fish and Game write this off as “slushy ice” or is it a Loch Ness sort that feeds on the salmon rich waters and other proteins that fill the waters in Alaska?

The show also touches upon a monstrous bird from Native American lore, which may be behind some reported mysterious disappearances. These creatures originated in Native Alaskan folklore, their tales were passed down orally for generations.

Described as a half-human and half-otter creature, the Kushtaka are part of the lore of Alaskan paranormal. One of the most-famous UFO cases of all time occurs in the skies above Alaska when an unidentified flying object pursues a Boeing 747. Locals suspect a monstrous bird is behind numerous disappearances in the Alaska Triangle.

One Alaskan blog talks about the Kushtaka:

“The Kushtaka, the mythical Shapeshifting Creature of the Tlingit people. A Beast capable of taking your darkest fears and manifest [sic] them into a Hellish reality. In this [book] …we’ll take a look at the shocking possibility that the Kushtaka may be the remnants of the Fallen Angels and the Nephilim. This book Contains information that the UFO Community and the Church doesn’t want you to know.”

A woman’s idyllic Alaskan dream soon descends into a paranormal nightmare as she starts to suffer attacks by an unseen force. Recent sightings may prove that a Native American legend about a mysterious race of giants is true.

And new evidence suggests woolly mammoths may have found safe haven in Alaska. We know they existed from their fossils left behind.