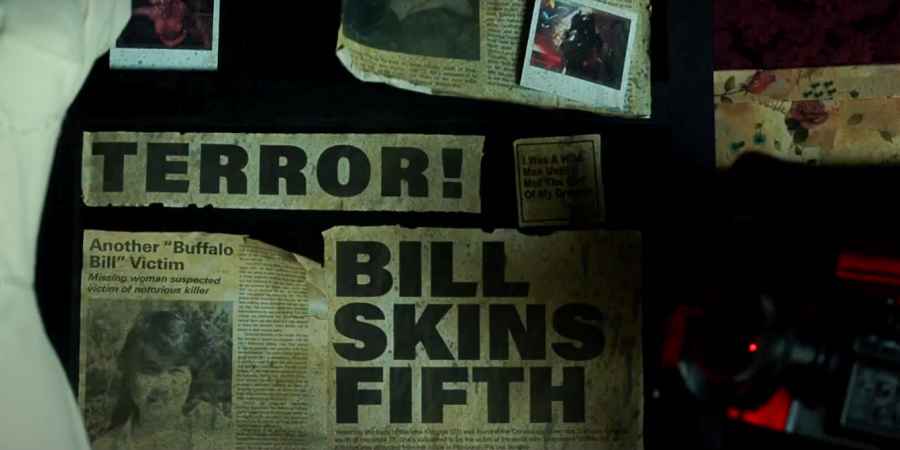 The highly anticipated new drama Clarice will debut on CBS on February 11 at 10 pm. The series stars Rebecca Breeds in the titular role of Clarice. Meanwhile, the series explores the untold personal story behind FBI Agent Clarice Starling. The story begins one year after the events experienced in the movie, Silence of the Lambs.

The new horror series Clarice now has an official premiere date of February 11 at 10 pm on CBS. Starring Rebecca Breeds in the role of Clarice Starling, the series will shed light on her complex personality and her difficult childhood. It will also reveal how her courage and skills entice evildoers.

CBS also released a first-look photo of Breeds playing Starling, and a teaser trailer for the horror series, titled The Silence is Over. The teaser also features the iconic butterfly motif from the original Thomas Harris novel and the Oscar-winning movie.

Alex Kurtzman and Jenny Lumet are executive producers for Clarice, which will succeed Kurtzman’s Star Trek: Discovery as the CBS All Access series concludes its season on the network.

Deadline quotes Thom Sherman, Sr. EVP, Programming, CBS Entertainment as saying all eyes will be on CBS for three consecutive Sundays in early 2021. This will include the broadcasts of the AFC Championship Game, the Grammy Awards and Super Bowl LV. Sherman said these “powerhouse events” offer the perfect platforms to promote the debut of their “captivating new drama.

The series is set in 1993, a year after the events of The Silence of the Lambs as Starling returns to the field, Clarice is described by CBS as “brilliant and vulnerable.” Her bravery draws monsters and madmen to her. She has a complex psychological makeup from her difficult childhood. This empowers her to find her voice while working in a man’s world. It also allows Starling to escape the family secrets that have haunted her through her life.

Besides Kurtzman and Lumet, Heather Kadin and Elizabeth Klaviter are also executive producers for CBS Studios in association with Secret Hideout.

Readers can enjoy the teaser trailer for Clarice below. As the scenes flash by, an iconic voice in the background asks the titular character, “What do you do with all your rage… Clarice.”

As a reminder, the new horror series Clarice is set to debut on CBS on February 11 at 10 pm.