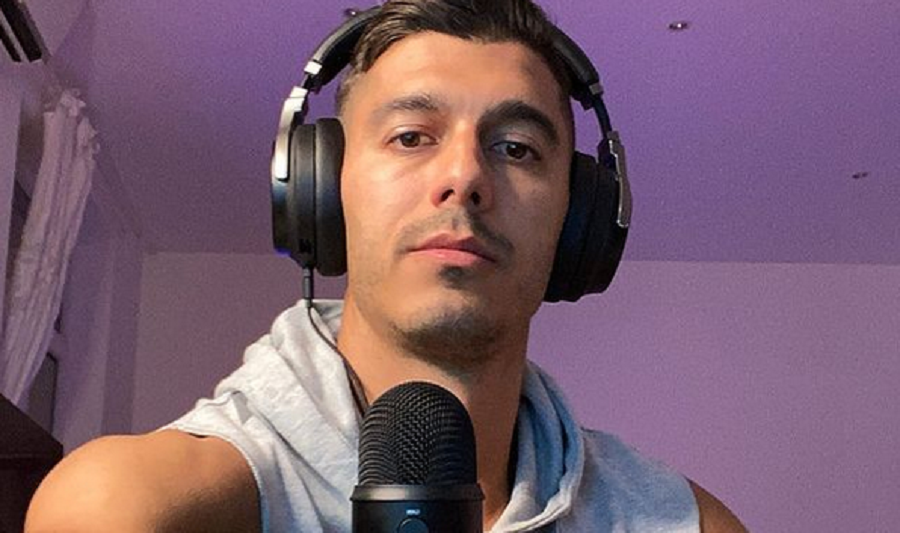 Below Deck alum Bruno Duarte made shocking allegations about Captain Lee Rosbach and Kate Chastain. He initially joined the show simply because he was a fan of it. But now, he wouldn’t consider returning. Bruno worked on cruise ships, but after watching the show, he decided to break into yachting.

However, his experience didn’t turn out as he anticipated. The former deckhand appeared on Behind the Velvet Rope with David Yontef on Monday, December 7. During the episode, he shared his experience on Season 5. Bruno still works in the yachting industry as a chief stew.

As for the show, he claims it’s not “real yachting” and is much more dramatic.

Bruno says he always worked hard on the boat. He put his work ahead of everything else. But the former Below Deck star claims that Captain Lee Rosbach and Kate Chastain were the complete opposite. He alleges that both stars treated him poorly and it’s because he wasn’t “American.”

“Captain Lee would make jokes about my accent,” Bruno alleged. “It was very, very uncomfortable sometimes to be with him.”

Bruno revealed another alleged incident that occurred during a crew dinner when he sat next to the captain. He claims it made him feel “uncomfortable,” but he couldn’t get up and leave. Then he goes on to allege that Lee “forced” him to consume alcohol even though he doesn’t even drink.

“He started to be a little tipsy and he literally forced me to take two spoons of his dessert, which was soaked in alcohol,” he said. “It was like two fingers of alcohol-soaked on top of his dessert. And he knew I wouldn’t drink because I don’t like alcohol.”

The former reality star no longer has respect for Captain Lee. He felt like Lee “spit on” him all throughout the season. Bruno didn’t feel comfortable being in the captain’s presence.

“For me, it was not even harassment, it was like spitting on me like, ‘Oh, I’m the captain and you do what I’m telling you to do because I’m the star of the show,'” Bruno added.

Former Bravo star says Kate Chastain isn’t who she is

As Below Deck fans know, Kate Chastain is a fan-favorite. Fans love her witty and sarcastic remarks. At first, Bruno was excited to work with Kate because he was a fan of the former chief stew. But according to him “she turned out to be the person [he] never thought she was.”

“She was so tangled up in her character, because she created a character and she was so into her own drama and the way that she needed to act in front of the camera that you couldn’t even see the real Kate,” Bruno alleged.

He lost respect for her and claims others have called her out on her behavior as well. Then he claimed that the boat was dirty because Kate only cleaned the parts that were visible on camera. He also alleged that Kate would drink on charter, which is not allowed.

“I know for a fact that she would drink while she was working,” Bruno said. “If you’re a chief stew, you don’t mix Bailey’s with your coffee. You don’t create drama.”

He also made shocking drug and alcohol claims involving Kate and the other crew members. But he wouldn’t specify which ones. While his experience was unpleasant, he was happy with how he was portrayed on the show. He claims that it’s “not very common on Below Deck because everyone gets ruined.”