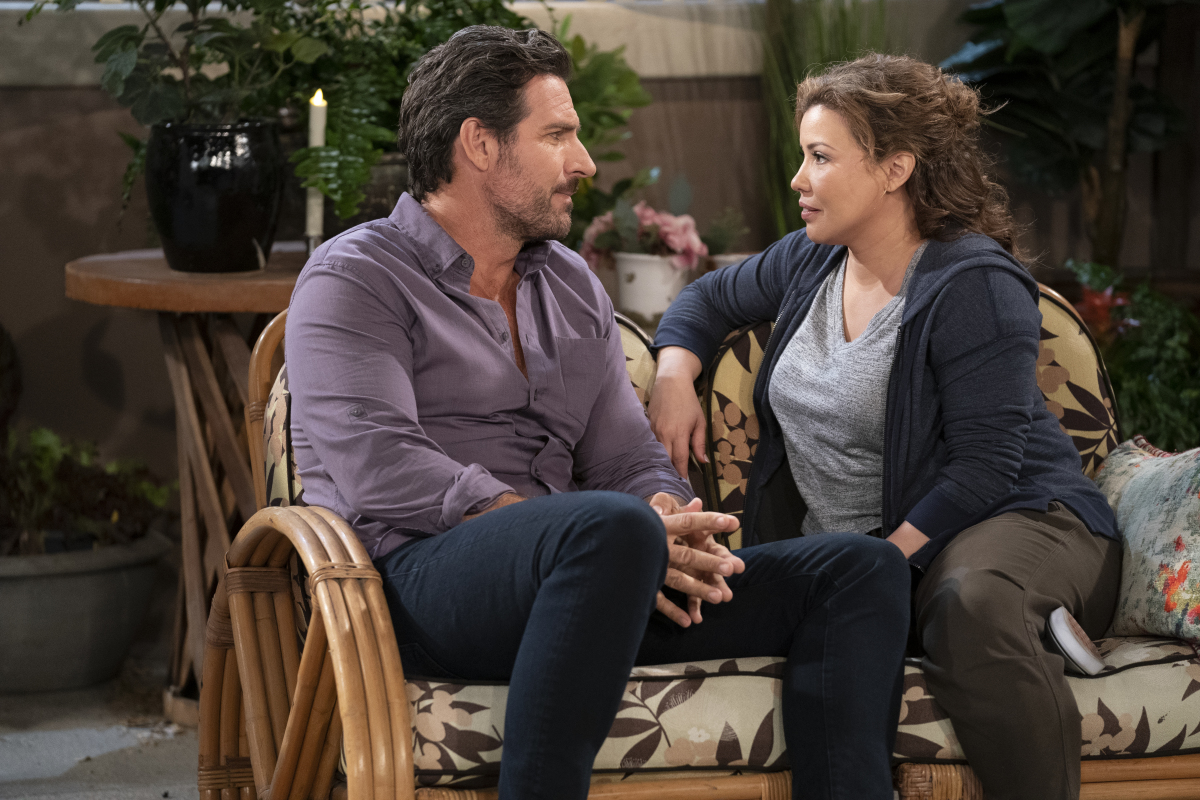 It’s terrible news for all fans of One Day at a Time and everyone involved in the show. The search for a new home has come to an end, and not because the home was found.

According to Deadline, the show is officially over. It is time for all to say goodbye to One Day at a Time. Co-creators Gloria Calderon Kellett and Mike Royce shared the devastating news on social media.

Pop TV Chose Not to Renew

After saving the series from Netflix’s cancellation, Pop TV decided not to renew One Day at a Time for Season 5. The decision came off the back of low ratings during Season 4’s run on CBS. The season didn’t get the chance to film all episodes due to the pandemic, so Pop TV aired as many episodes as possible.

Six episodes filmed and aired on Pop TV and then later on CBS. A seventh episode touched on the U.S. Election and was an animated episode. That one only aired on Pop TV.

There were plenty of ideas for the fifth season, including the use of episodes that were planned for One Day at a Time Season 4. Sadly, options for the cast would run out at the end of December, so time was of the essence to find a new home. Sony TV says all options are exhausted.

It's officially over. There will be no new @OneDayAtATime episodes. But there will always be 46 episodes that we got to make that live FOREVER. Thank you to this beautiful cast. Our dedicated crew. And to you, our loyal fans. We loved making this for you. Thank you for watching. pic.twitter.com/sTMorHSu1w

Justina Machado’s directorial debut was set for the fifth season. The episode covered religion with the usual mixture of comedy and sensitivity that the series is known for.

One Day at a Time Season 5 would focus on Elena going to school and figuring out what to do with the children. There would be more focus on Penelope’s relationship with Max, and the creators had plenty in store for the entire family.

The decision to cancel the show is certainly heartbreaking for the fans. This is the second time One Day at a Time is canceled, and this time it’s final. This Is Us‘s Miguel will likely voice his disappointment after being the one to start up the campaign to save the series in the first place.

The only solace is that there are four seasons of content to watch. That is 46 episodes of the series to enjoy over and over again. Is it enough?

There is no doubt that while this is a blow to fans of the series, it is a blow to representation. Just earlier this year, Vida came to an end after three seasons. Black Lightning is ending after four years. Warrior is waiting for HBO Max to make a decision about a third season. Too many shows that offer representation and raise awareness are ending.

What do you think of the decision to end One Day at a Time? What did you hope to see on Season 5? Share your thoughts in the comments below.