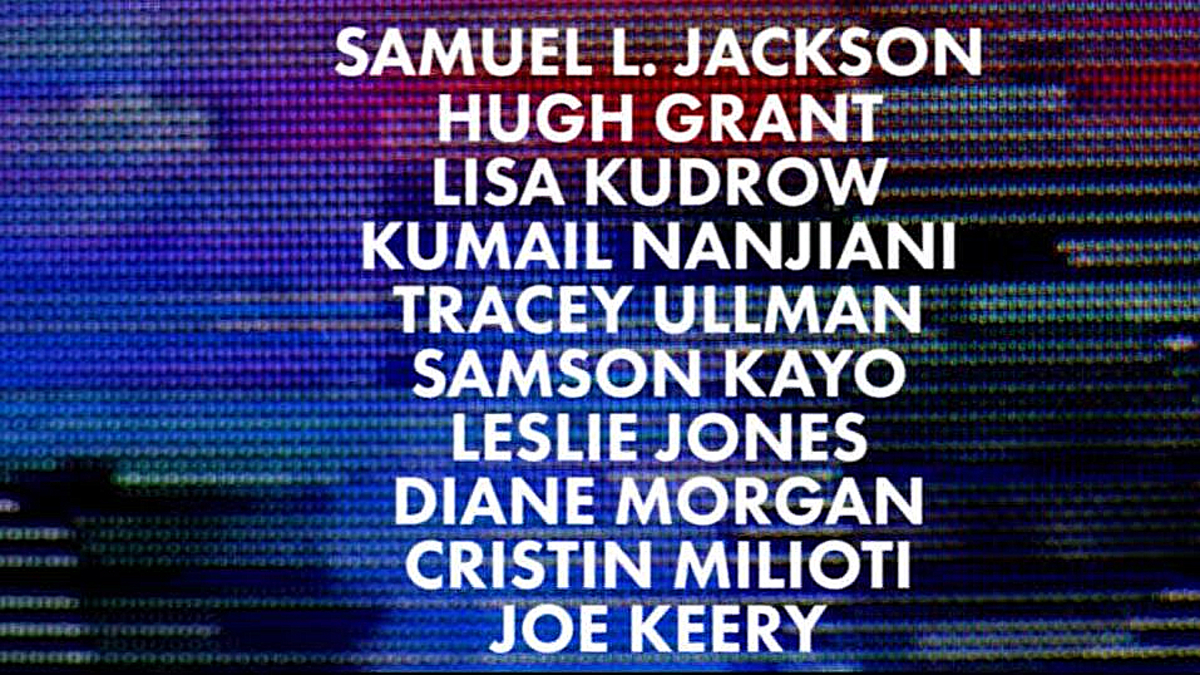 The annus horribilis of 2020 is the fodder for a new original Netflix event coming just in time from Black Mirror co-creators Charlie Brooker and Annabel Jones as the miserable year is finally coming to an end.

2020: A year so vexing that even the creators of the mind-bending anthology series Black Mirror couldn’t have imagined what would befall us all… but that doesn’t mean they don’t have a little something to add creatively.

Death to 2020 is a cerebral comedy event that tells the story of the dreadful year that was — and perhaps may still be into 2021. This landmark documentary-style new special promises to weave together some of the world’s most (fictitious) renowned voices with real-life archival footage spanning the past 12 months.

This event, Death to 2020, is created and executive produced by Charlie Brooker and Annabel Jones and produced by Alison Marlow for Netflix.

About Charlie Brooker and Annabel Jones

Emmy Award winners and production partners Charlie Brooker and Annabel Jones are already established in an alt-universe sci-fi TV realm as co-showrunners with the hit series Black Mirror. Influenced by American classic anthology series The Twilight Zone, their dystopian storytelling talents are being put to the comedic realm as this new event comes soon, and was first announced by Deadline this past summer.

It was also announced this past summer that their production shingle, Broke & Bones, hired Channel 4 (UK) commissioner Jon Petrie as its head of comedy division.  Petrie oversaw shows including Friday Night Dinner and The Windsors. Previously, he produced hit BBC Three series, People Just Do Nothing.

This landmark documentary special promises more excellence from the team of Annabel Jones, the Welsh television producer, with producer and writer Charlie Brooker. Jones is also the co-writer of the 2018 book Inside Black Mirror, with Brooker and Jason Arnopp.

The Black Mirror creators have revealed the star-studded cast for an upcoming comedy special at Netflix titled Death to 2020.

In a press statement today to TV Shows Ace, Netflix says: “Death to 2020 is the cathartic comedy event you’ll never forget about the year you really, really don’t want to remember.”