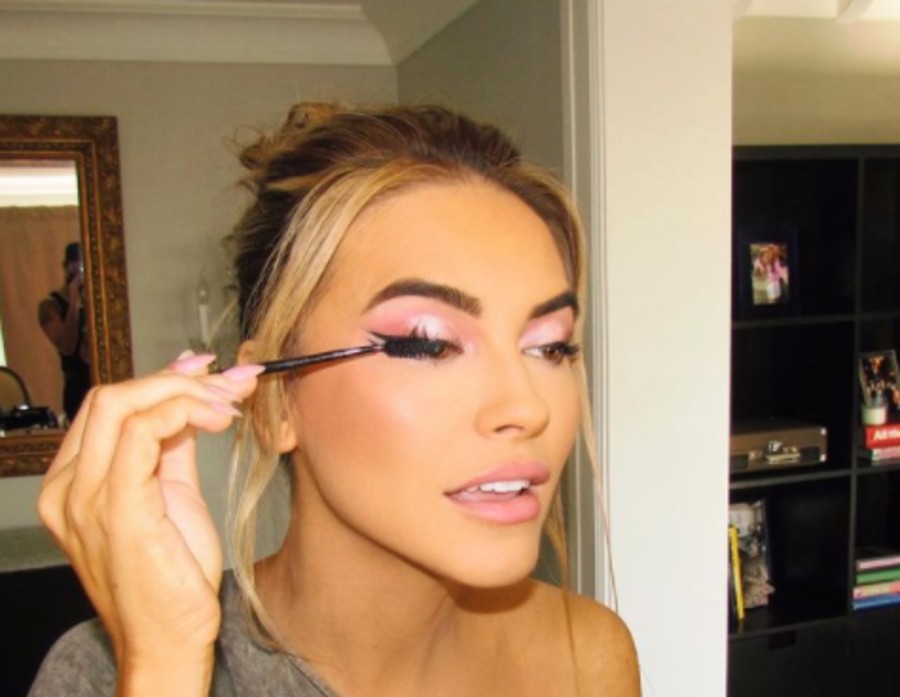 Chrishell Stause went onto Nick Viall’s podcast recently. The two talked about how she dealt with the rumors going around while she was on Dancing with the Stars. Stause said she didn’t let it get to her, because she knew the truth. Nick asked her about not only dealing with rumors but the timeline to announce who she was dating. She also talked about her budding relationship with Keo Motsepe.

Viall said, “when all the drama was going on publicly about your dancing partner were you two — you and your now-boyfriend — starting the courtship at that time?” Nick told her he knew she wasn’t ready to announce it but with the rumors, she wanted to.

Stause said, “yeah, of course, that was so stressful at the time.” She said, “I feel like you can only say so much.” She knew what the truth was with her dance partner Gleb Savchenko. She wasn’t ready to talk about Motsepe just yet.

Chrishell Stause told Nick Viall that at the time both she and Gleb, “said that’s definitely not true, and I kind of knew in the back of my head that time will prove this. I just have to know that. So, it’s nice now to kind of feel like the truth has kind of come out.”

When she posted a picture of herself with Motsepe kissing her cheek on Instagram four days ago, she captioned it, “the internet has absolutely zero chill.” She went on to say she guessed people already saw it so she was just going to leave it there. 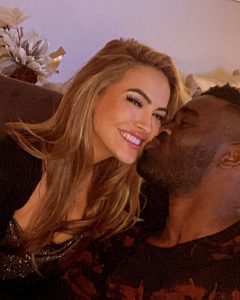 She Couldn’t Help Gushing About Her New Man

Chrishell Stause told Viall, “he’s the best. I’m so blushing right now. I think it’s OK that I say that he pursued that.” Stause said she waited to go Instagram official. It wasn’t until they’d said they weren’t seeing other people.

She said, “I think before anything is exclusive, you don’t want to share it with anybody because you’re trying to figure things out. But soon after we made it official, we went ahead and shared it. I will say, the response was so lovely.” She said she didn’t want to talk about it too much or she might jinx it, according to Entertainment Tonight. Stause also said she in no way set the interview up with Nick to talk about her love life.

She ended the interview by saying, “I’ve always kind of been a hopeless romantic. It’s already hard enough as it is when, you know, something is promising. So, I just don’t want to add any more pressure to it than it is.”   What do you think of Chrishell’s new relationship? Were you surprised she started dating someone from Dancing with the Stars? Comment with your thoughts below.