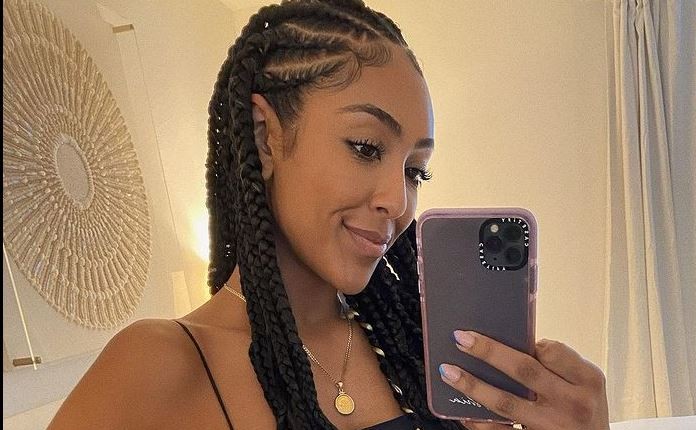 Some changes are coming to the upcoming schedule of The Bachelorette. And, many are confused and wondering when they should be tuning in. Below are all the details so fans won’t miss anything on Tayshia Adams season.

What is the schedule for The Bachelorette remaining episodes

Many have wondered when all the episodes will air leading up to Tayshia’s big finale. Reality Steve shared the scoop on what fans can expect. This week, the episode will air tonight, Tuesday. Tonight, the show will feature the conclusion to the Bennett and Noah drama. Then, it will move on to more dates.

According to Steve, tonight fans will see a group date and a 1-0n-1 date with Ben Smith. The recipients of the roses tonight will be assured a spot on hometown dates. Steve says the episode will conclude tonight on another to be continued segment.

Next week, The Bachelorette will return and air Monday night, December 14, and then Tuesday night also. The last 1-on-1 date will happen most likely at the beginning of Tayshia’s episode. The show will then move on to the Men Tell All episode. Tuesday, December 15, will be hometowns.

Then, the final two episodes of Tayshia’s season will air December 21 and December 22. The final rose ceremony will obviously be December 22. Tayshia will then make her choice.

Mike Fleiss confirmed the flip back to Monday’s on Twitter, as well.

Spoilers for the Men Tell All

Reality Steve also shared a little about what is known regarding this season’s Men Tell All special. The special was filmed at the Nemacolin Woodlands Resort while Matt James was filming The Bachelor. Tayshia Adams Men Tell All special will be very different from years past. Only nine men are there, according to Steve. And, five of the nine men are Jason, Demar, Ed, Bennett, and Noah. Tayshia’s final four will not be in attendance.

And, one other guy who never even met Tayshia will be appearing as well. That would be Yosef, who made quite a stir when he went off on Clare Crawley. Recall, Yosef told Clare he didn’t approve of the strip dodgeball date, which he was not even on. He ended up telling her he expected more out of the oldest Bachelorette in history. Dale Moss ran over to comfort a very upset Clare.

So, the drama continues to heat up tonight and will continue on next week, but remember it will be on Monday and Tuesday. Don’t miss the final 5 episodes of The Bachelorette on ABC. It all starts tonight!