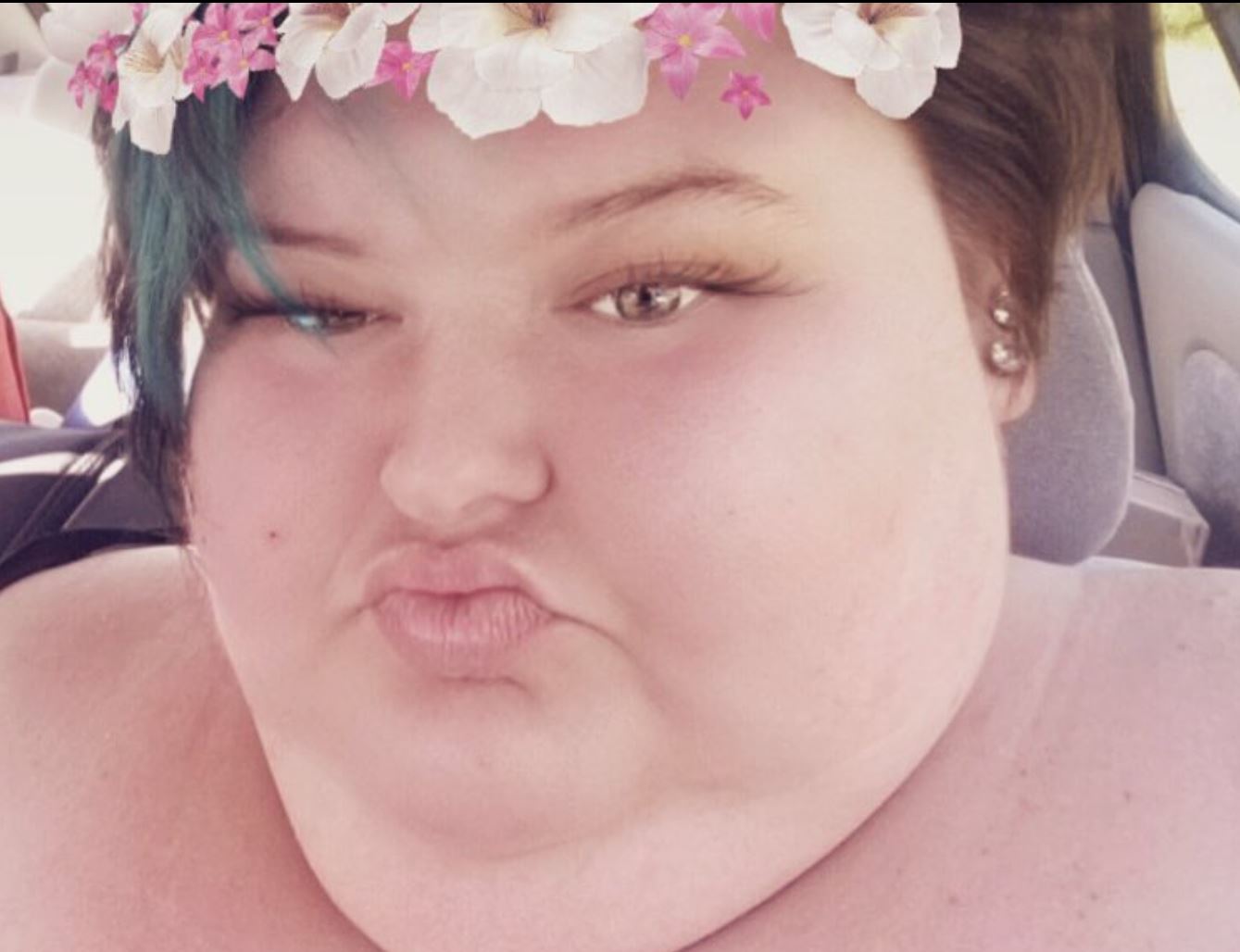 1000 Lb. Sisters star Amy Slaton has shared that she is pregnant with her first baby. If you watched the show last season, then you knew that she wanted to have a baby. People shared the news today that she is expecting a baby. This will also be on the show next season. She got pregnant just four months after having weight loss surgery. The doctor didn’t want her to so soon, but Amy didn’t listen.

Amy Slaton couldn’t be more excited. She is now married to Michael and they are expecting their first child. Amy Slaton said, “Having a baby means the world to me, it’s everything I’ve always wanted.” She went on to say that the doctor wanted her to wait two years. She didn’t wait and doesn’t seem to mind. Her sister is a bit worried about her, though. Tammy said, “Amy got pregnant way too soon after surgery. It could possibly kill her in the end.” Hopefully, all is well and the pregnancy doesn’t cause her any health issues.

Last season on 1000 Lb. Sisters fans saw Tammy Slaton struggle with her weight loss. She wants to take it off, but just can’t. This continues on this season as she still struggles to follow the diet that has been given to her. In the new season, she says “I had reached Dr. Procter’s goal for surgery, but I’ve fallen off the wagon.” Tammy never got to have her surgery because of this. She still has to lose that weight so that she can get control of her life.

Lucky for Tammy of 1000 Lb. Sisters she has a lot of support at this time. Her sister Amy isn’t a fan of her boyfriend, though. She shared saying, “I don’t trust him. She needs somebody that’s going to motivate her in this weight loss, not just want her to stay the way she is.” If Tammy has someone who isn’t helping her, then she may never end up getting to have the surgery done. If Tammy isn’t a fan of her relationship, this could cause some struggles between them.

You can watch 1000 Lb. Sisters on TLC when it returns with a new season in January. It will be great to watch Amy during her pregnancy. Hopefully, fans will get to see Tammy lose the weight and get her surgery as well.

Riley Christian Shares If He’s Spoken To Brendan Morais Since ‘BIP’
Jennifer Aniston Reveals She Is Not Attending The Emmys This Year And Why
Moriah Plath Sticks It To Her Strict Parents With New Instagram Photo
Why Amelia Gray Hamlin Apologizes To Her Dad Harry
‘Teen Mom’: Kailyn Lowry Reveals Spending $80K In Legal Fees