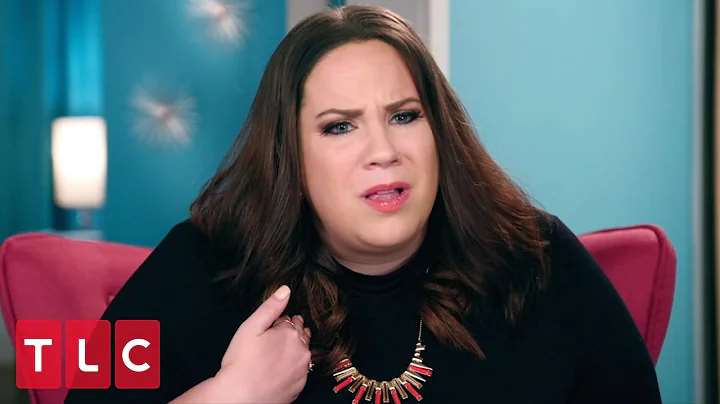 Without a doubt, this season of My Big Fat Fabulous Life has to be trying for Whitney Way Thore. Seemingly, the best way to describe it is like pouring salt on an open wound.

Whitney Way Thore looks back on what could have been.

Consequently, the trailer releases ahead of the news episode airing tomorrow, Tuesday, December 8th on TLC. In the trailer, it seems that Whitney is doing her best to unpack some of the similarities from all of her past relationships. She gets very candid with her friend, Buddy Bell. She shares that while she knows she gets judged, any man that is with her also gets judged. Ultimately she says, “I just want to be a normal person where some man who likes me feels lucky to have me and happy to be with me.” Sadly she doesn’t stop there she wants her partner to not have to “deal with people wondering what the f–k is wrong with him and that will never happen if I’m the way that I am.”

While it seems that the topic of conversation may have been over with Buddy Bell, Whitney Way Thore doesn’t stop there. She goes on to elaborate on her feelings about her past relationships as a part of the show’s confessional segment. For this part, she specifically describes what she feels like all of her relationships have in common. Unfortunately, she feels that her weight is a contributing factor to the demise of all of her relationships.

Sadly, Whitney points out that she seems to be the exception to the type of woman the men in her past relationships typically date. She says, “they make an exception for me, and then it’s like, I feel like maybe they realize that it’s not enough or it’s too much.” Heartbreakingly, Whitney also feels that being in public with her isn’t easy. “Even just being in public with me, you know is not easy.”

Clearing up a rumor about Chase Severino

Undoubtedly, a significant part of Whitney Way Thore’s romantic past has been filmed for national television. It seems that one of the common rumors among boyfriends past is that their relationships are scripted for MBFFL. However, Whitney shuts down rumors, according to eonline.com. What’s even worse are the things that Whitney reads about herself online. “People actually say that my friends are paid actors or that nobody could really like me, so obviously they must be getting a big benefit from it.”

Sadly, Whitney Way Thore seems to think she’ll “never meet a man who can just feel lucky to have [her].” What do you think? Is there love on the horizon for Whitney? Let us know in the comments section below.

Be sure to watch My Big Fat Fabulous Life on TLC on Tuesdays. And, as always, stay tuned to TV Shows Ace for this and other reality television news.