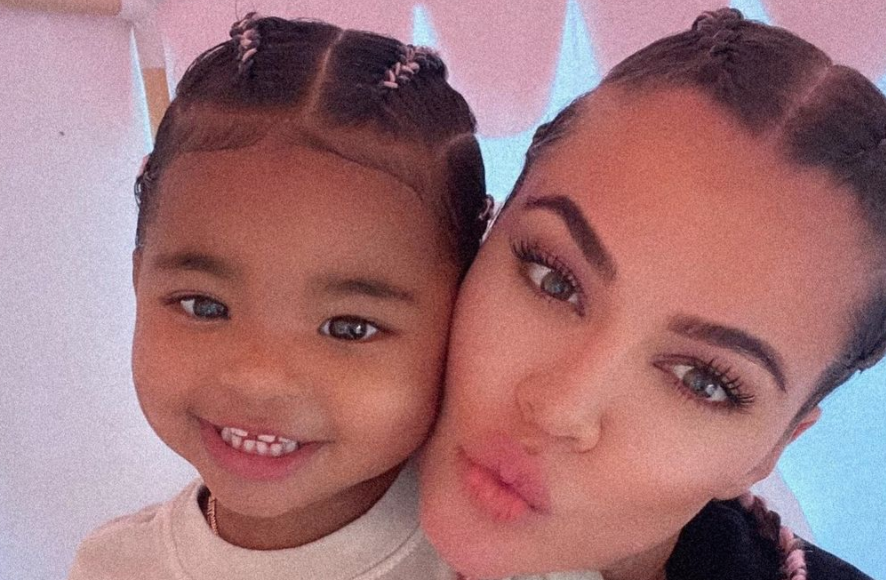 Every year, the Kardahsian and Jenner clan throw a huge Christmas Eve party. Basically, anyone who is anyone gets invited, and the whole group of A-list celebs has the party of a lifetime. However, this year, things are going to be looking different.

According to Page Six Khloe pulled the plug on the Holiday party this year, and for good reason too. Of course, they can’t have that big of a party with COVID spreading so rapidly.

That is certainly a long time to not have a Christmas party and it’s so tragic it has to be canceled. However, the family is certainly doing the right thing and setting a good example for fans everywhere.

“Health and safety first though! Taking this pandemic seriously is a must,” Khloe concludes.

OK you guys I need to start on winding. I have an early day tomorrow. I love you guys so much! We will chat this coming week for sure! Stay safe! Stay healthy! Remember to be kind to others ♥️

Originally, the family was getting a lot of hate. Why? because up until yesterday, Khloe made it seem like they were definitely still going to have their party, even if it had to be smaller.

Fans were so disappointed as COVID cases were rising that the Kardahsian and Jenners would continue to party. Especially since Khloe Kardahsian had the virus as did Kanye West. Khloe was on camera when she got it, and it definitely did not look fun.

They were also sad that the Kardashians would set such a bad example when they have so many people looking up to them.

“I think it will have to be way smaller obviously. And I’m totally fine with that, but we’re definitely celebrating Christmas! It will just have to be small and safe,” Khloe says originally.

Even then, there would still be so many dangers in seeing people that they do not live with or see all the time. Hopefully, they are still able to celebrate together as a family.

For now, some of them are posing in the snow as they take a family trip to Lake Tahoe.

Do you think it’s a good idea that the family canceled their party? Or, should they have just had it but kept it small? Let us know what you think in the comments below. Come back to TV Shows Ace for more news on all of your favorite Kardashian family members!