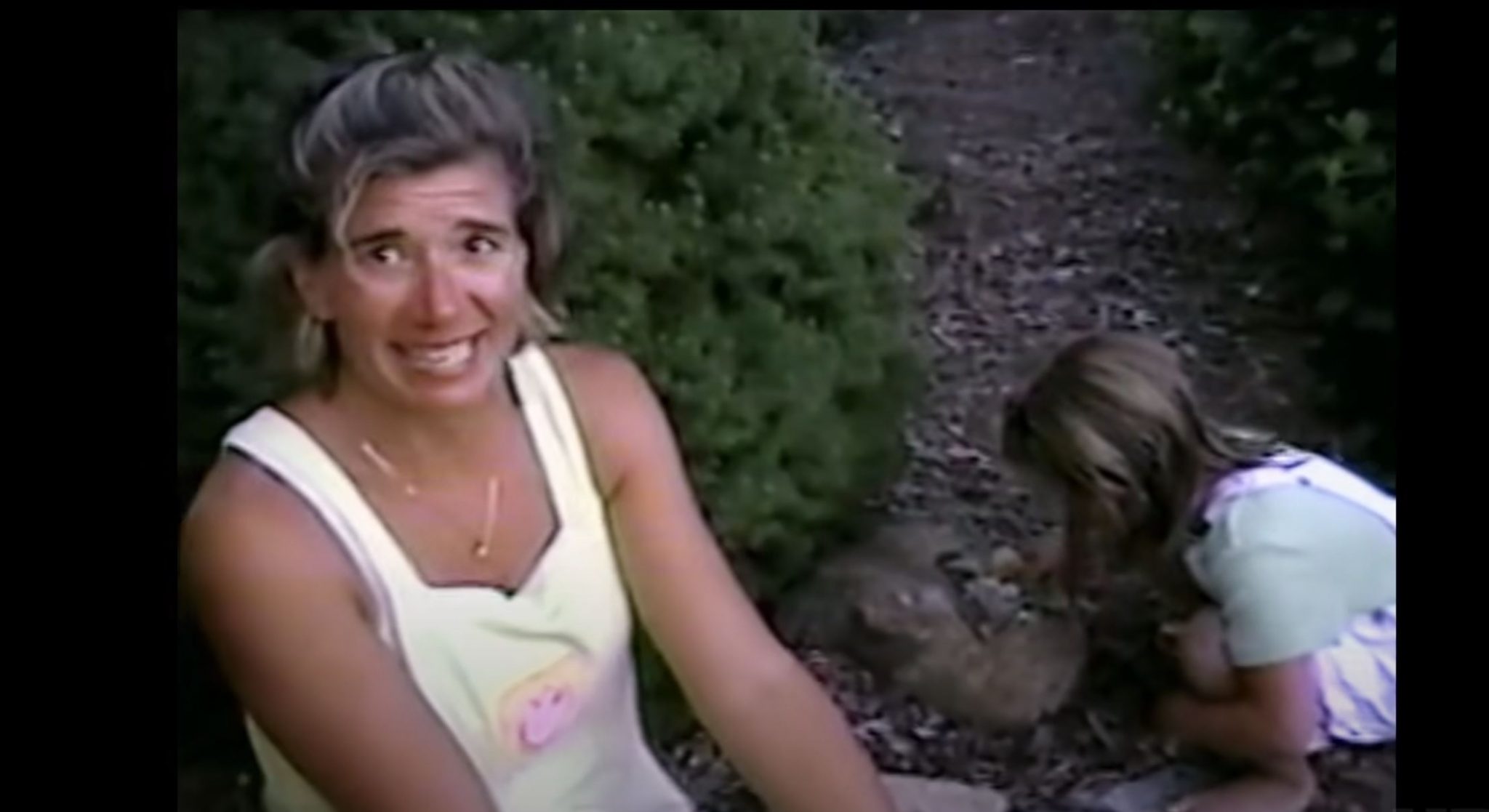 If you enjoyed Murder on Middle Beach, then you might be wondering if it is coming back for Season 2. E! Online shared some of the details about if this show will be back or not. Madison Hamburg does still want to solve the murder of his mother Barbara Hamburg. That alone is reason enough for people to want the show to come back.

The murder of Barbara Hamburg

The four episodes of Murder on Middle Beach got fans interested in the murder of Barbara Hamburg. She died at the young age of 18. For the last eight years, her son Madison has been focused on finding her murderer.  It never happened, though. They have been going through a lot of information. Madison shared some of his thoughts.

“I think that the police were more overwhelmed than anything with this case because there’s so many moving pieces. After eight years of piecing together fragments of people’s memories about my mom and March 3 and what was going on in her life—having these case files, the clarity and accuracy of facts within these files, would’ve saved me so much time. [Laughs.]”

Madison went on to share that the entire family watched the four episodes together. Here is what he had to say.

“Everyone involved in my family, outside of my dad, has seen it with weeks to digest how they are portrayed and how they come across and the scope of the series. There were a lot of tough conversations, but at the end of the day, they understood.”

After that, he went on to say, “The last time I talked to my dad was on camera, in the last episode. I think the ball is in his court.” It will be interesting to see if these two can find a way to work it out.

Madison Hamburg is saying that there is more to this story. That means that there could be more to come. The viewers would love to see Season 2 of Murder on Middle Beach. So far, HBO hasn’t shared a word so viewers will have to wait a bit to see what they reveal. Of course, amazing ratings will help with that decision if they happened.

For now, fans are going to have to wait to hear news about Season 2 of Murder on Middle Beach. You can watch the four episodes that are out now on HBO Max.