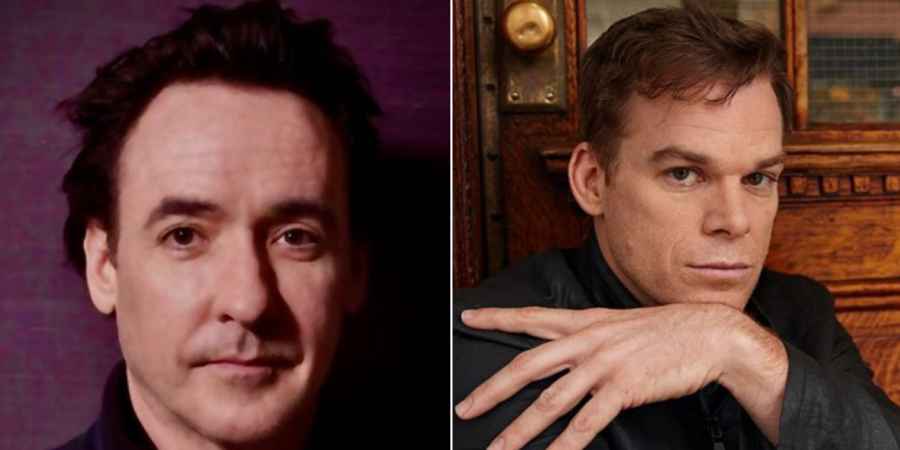 Exciting news for the upcoming Season 9 of Dexter, as John Cusack could have a major role. If it happens, this will make him the second actor confirmed so far besides Michael C. Hall. So far, Cusack is said to be in the running for the role.

Dexter first aired in 2006 and soon became one of Showtime’s most renowned shows. The series went on to win two Golden Globes and received mainly positive reviews right up to the final season.  However, Season 8 is considered to be one of the most hated finales on TV. This is because it didn’t give Dexter, or any supporting actors, a truly satisfying ending.

Fans will remember that Dexter (Michael C. Hall) dropped Deb (Jennifer Carpenter) into the ocean. He then drove his boat into the hurricane. The final episode wrapped showing Dexter alive and working as a lumberjack in Oregon. This finale angered many long-time fans of the show. However, Showtime revealed in October that Michael C. Hall is returning as Dexter for a new, limited series.

Not much known of Season 9 as yet

Production on Season 9 of Dexter is yet to start, so there is little information about the serial killer’s return. However, a previous report teased that Dexter was now living under an assumed name “in a world away from Miami.” This could either continue his Oregon storyline or could start fresh somewhere else.

As noted by The Illuminerdi, Showtime is considering casting Cusack in Season 9 of Dexter.  He is reportedly in the running for a character named Kurt. Kurt is a trucker who ends up in a Northeastern American town, where he becomes a leader. He goes on to clear up his son Matt’s “messes” using his wealth. That report also said Tim Robbins was considered for the role but had turned it down.

Showtime must redeem Dexter for its fans

Whether or not Cusack does get the role, Showtime has a lot to do in Season 9 to redeem themselves with fans. This could be a second chance for them to properly finish the main character’s storyline. However, showrunner Clyde Phillips has made it clear they won’t feature anything from the previous eight seasons.

This means Deb might not come back to life to get a more satisfying ending. However, it also means Dexter could reunite with his son Harrison and former girl Hannah to tie a bow on their storylines.

Casting Cusack in a major role in Season 9 could do the trick. At this time, he is a well-known actor with many projects under his belt and has proven himself a versatile actor. However, having a great cast won’t guarantee a worthwhile finale to the series. It is up to Showtime’s writers to make sure Dexter’s story ends on a high note. We will keep fans posted as any new information comes to light for Season 9 of Dexter.