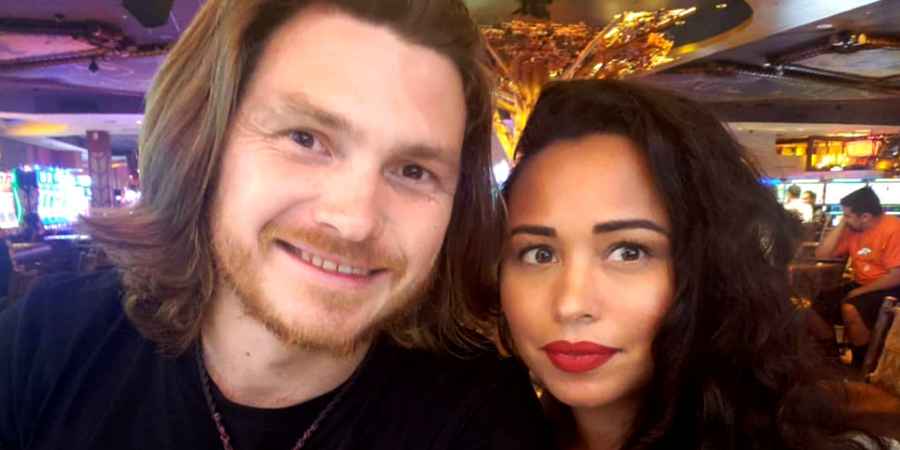 90 Day Fiance: Happily Ever After? stars Tania and Syngin

Tania met Syngin during a visit to Cape Town, South Africa. The pair spent four months together before the South African guy relocated to the States with his girlfriend. They eventually married, but he never seemed happy with his lot. In fact, he often got homesick for South Africa. During a recent visit to his family in Cape Town, he started second-guessing his decision to move to America.

Tania and his family criticized Syngin for not having a job, while she pointed out how much she wants children. This is something Colchester hasn’t even thought about, as he is not ready to be a father. Despite this, he did leave Cape Town with Tania to return home to America. Since then, Maduro has helped her hubby to apply for a green card. This sounds like good news for the 90 Day Fiance stars.

Syngin and Tania on social media

Despite the fact that their occasional posts show how well the couple is doing, fans wanted to know why they rarely post on Instagram. Tania came up with the answer for her 104K followers. She posted a raunchy selfie of herself and Syngin. Tania’s caption to this rare sight was, “Why we don’t post pics too often: Because 99% of them look like this.”

The couple’s fans were surprised by the image, as Tania and Syngin have never posted anything as explicit as this. However, again, this new side of the pair shows they are doing great. One 90 Day Fiance fan asked, “Why would 99% of them look like this?” Tania quickly responded, writing, “not centered, not looking, no ones ready, his head ain’t in it.”

Naturally, a keyboard warrior had to make themselves heard. They wrote, “Wow you actually know wtf bras are, so why don’t you ever wear them when you film??” Maduro responded, saying this is because she doesn’t like to wear bras all the time. She told the fan to forget the nasty looks you get from others. According to Tania, if it feels good to you, that is all that matters.

Getting ready for the holidays

More recently, Tania has posted another, more regular, image, showing Syngin shopping for their Christmas tree. They will no doubt have a wonderful Christmas together in Connecticut.

Meanwhile, fans of the TLC reality show can catch some new blood in Season 8 of 90 Day Fiance, on Sunday, December 6 at 8 pm ET.