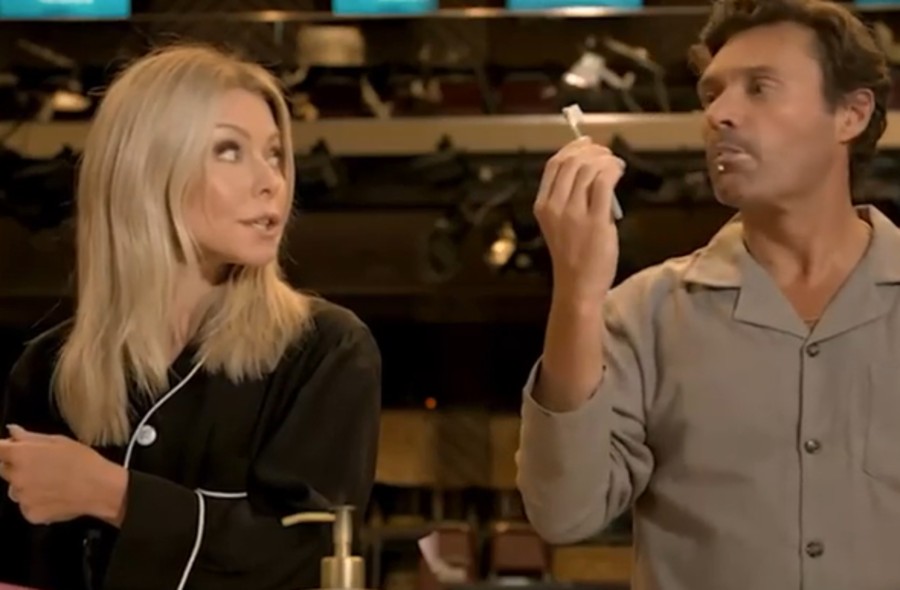 True crime fans rejoice, Kelly Ripa and Mark Consuelos’ have your back. Their production company Milojo Productions is going to bring more true crime shows to Oxygen in 2021. There will be several new true crime projects coming to the network next year.

Oxygen has announced that Nine Nights of Twisted Killers will air starting on January 9th. It will feature four new series and new episodes of shows already on Oxygen. The whole event leads up to the debut of Exhumed, Kelly and Mark’s show they are executive producers on.

Next comes Snapped: Inside the Episode which gives a backstage look at the investigations the show has done so far. Season Two of An Unexpected Killer comes after that and then a new show Framed By The Killer. A two-hour documentary called Monster Preacher which is just what it sounds like it would be about follows that. 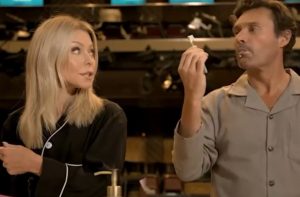 Exhumed Is Saving The Best For Last

Right before Kelly Ripa’s show another new series will premiere called One Deadly Mistake. Then two episodes of Exhumed premiere. Exhumed is a show that takes a look at murder cases where reexamining a victim’s body brings new evidence. Each episode features a suspenseful case brought new life from an exhumation.

According to Oxygen, viewers can look forward to the exhumation bringing, “new breakthroughs, unexpected plot-twists, and ultimately, justice being served.”

The first episode looks at the case of a Joplin, MO, woman, Diana Kelly. After they found her body, investigators suspected foul play, but didn’t find the killer. Then, years later another Joplin death is linked to hers with similar circumstances. In the premiere episode digging up her body may help police solve not one, but two murders.

They Also Have More True Crime Up Their Sleeves

According to Fox, Kelly Ripa and her husband will also produce two true crime films in 2021. The third producer, Albert Bianchini, can’t wait to work with them. He said, “Kelly and Mark have been important voices in popular culture for the past twenty years.” He went on to say how happy they are to have them join the the Lifetime family.

The untitled movies are going to be part of the series, Ripped from the Headlines. Guest and the hosts talk about true crime. They haven’t announced what crimes they’ll cover in the movies. The couple has a busy 2021 coming up.

Will you be tuning in to watch Exhumed? Are you excited to see a show produced by Mark and Kelly? Comment below with your thoughts.