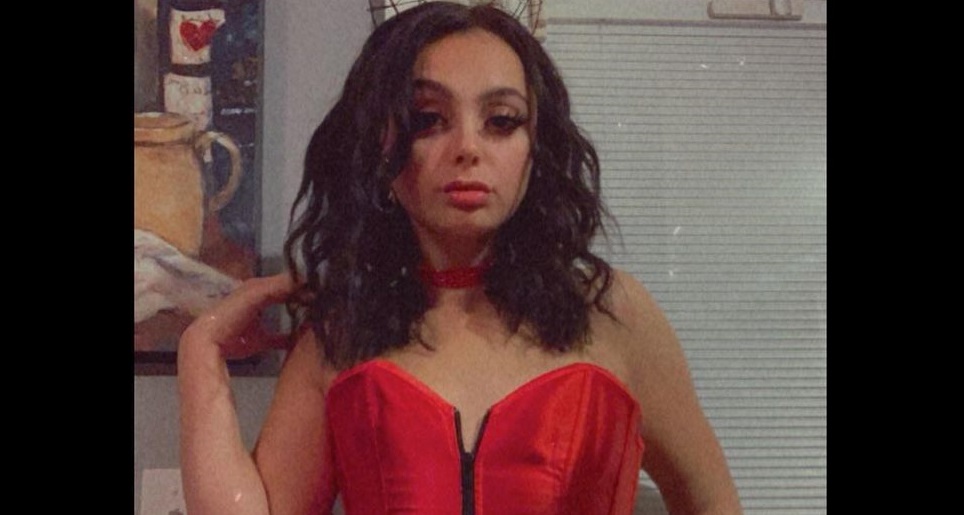 Per her OnlyFans bio, she makes daily posts. And, she frequently checks her messages.

Lexus Scheller is on OnlyFans

As we mentioned previously, Lexus does have an OnlyFans account. She charges her subscribers $13 a month. Turns out, $10-$13 is the pretty standard bottom dollar price for the cheaper profiles on the site. Unfortunately, there is no way to know exactly what she posts or when the last time she posted was without subscribing to her account.

According to a thread on Reddit, it was about five months ago that the Unexpected star decided to “hop on” the OnlyFans train. Unsurprisingly, fans of the TLC series had pretty mixed feelings about this move.

Some thought it was a little gross for someone so young to join OnlyFans. That being said, there isn’t a legal issue as Lexus is 19. Though, some still insist she’s far too young to be on a site such as that.

Others felt it was gross that sites such as OnlyFans exist. The individuals proceeded to explain this site gives young women the illusion they have too much power simply with their bodies.

“After Laura made hers, I figured it was only a matter of time until they all eventually crossed that bridge. I think maybe Emiley is going to be the only holdout.” One individual penned in the comments.

Reality TV crossing over and joining OnlyFans isn’t that surprising of a move. Unexpected fans anticipated most (if not all) of the girls to join with the hopes of making some “easy money.”

So, does it surprise you that Lexus Scheller has an OnlyFans account? Have you thought about subscribing? Share your thoughts with us in the comments.