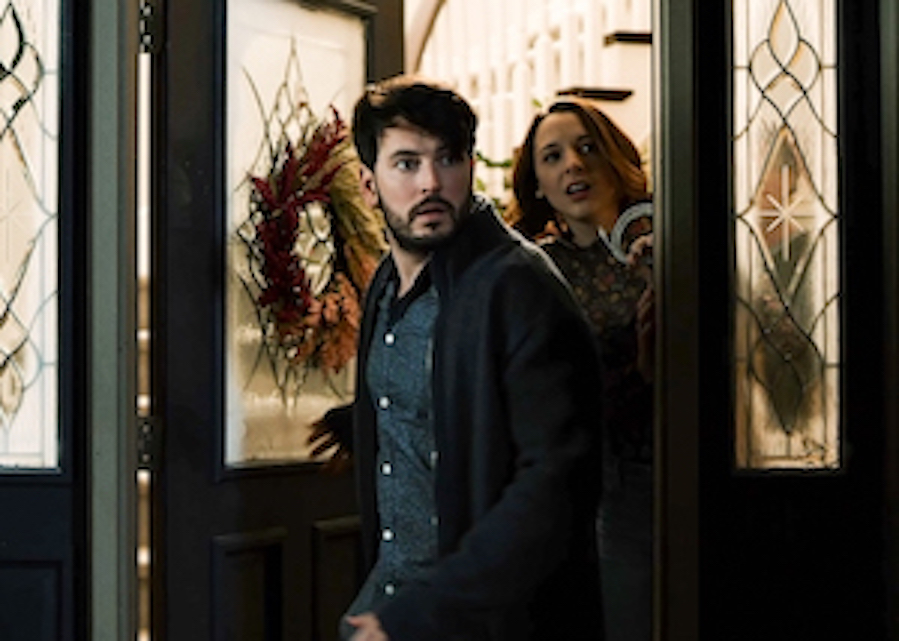 What happens when an accidental death is actually a murder?

What Is Lifetime’s Secrets In The Snow About?

In December, lies and secrets tears apart a family in the first Slay Bells movie, Secrets In The Snow. Here is a family that is classic disfunction. Christina (Reynolds) is pretty excited.

According to the press release, she and her new boyfriend Ted (Caldwell), are headed on a winter destination. They are going to his family’s place in a charming, snowy place. This country gathering includes his family. Moreover, Christina wants to impress.

An unexpected guest shows up. Subsequently, there is some old family baggage to deal with here, and Christina is caught in the midst of the shocking secrets that are revealed.

Years before she met Ted, his older brother, Paul, accidentally died. Maybe Paul’s death was no accident? In the terrifying story, Christina finds herself in real danger. There may be a killer in the house!

Be sure to watch the premiere of Lifetime’s Secrets In The Snow, on Saturday, December 5 at 8 p.m. Eastern, on LMN.

In a terrifying tale of possible murder, Emma (Vega) luckily gets a heart transplant. Grateful for the chance to live, Emma finds out who the donor is. However, she is shocked to learn that it was an estranged cousin, who recently died. Was her cousin murdered!

The LMN premiere of Pretty Little Dead Girl is on Saturday, December 12, at 8 p.m. Eastern.

Melissa needs to flee from her abusive husband. She packs up her baby, Ryan, and heads over to a small town in Louisiana, where her parents have a cabin. When Melissa was a child, her and her sister had some fun memories.

However, someone abducted Ryan. Above all, the local law enforcement is not doing anything to help. There are secrets lurking in that town, and Melissa is forced to find her baby on her own. Moreover, she will do anything to get Ryan back.

Stolen In Plain Sight premieres on Saturday, December 19 at 8 p.m. Eastern, on LMN:

Lies and secrets are tearing them apart. 🤫 Don’t miss the premiere of #SecretsInTheSnow ❄️ Saturday at 8/7c. #SlayBells pic.twitter.com/RjJeKApxwe

After Lifetime’s Slay Bells, you may want a bit of Christmas magic and fun. Subsequently, switch over to the original Lifetime Channel for some holiday movies. Most of all, don’t forget to check out The Christmas Listing, or Merry Liddle Christmas Wedding.

The premiere of Secrets In The Snow is on Saturday, December 5, at 8 p.m. Eastern, on Lifetime Movie Network.