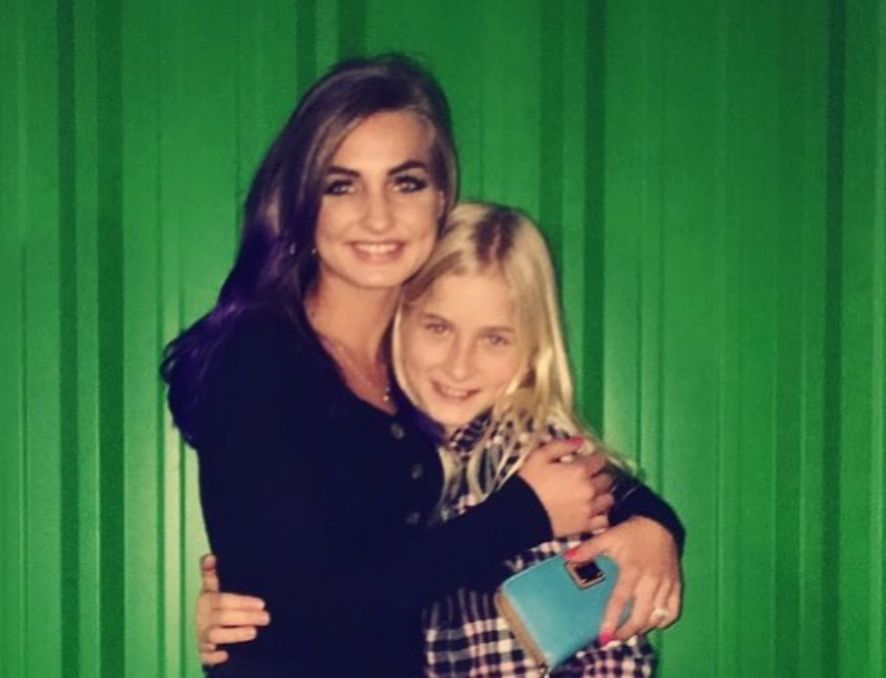 TLC’s Welcome to Plathville tends to focus on the older kids. This is because of the drama between Kim and Barry Plath and the oldest kids in the family. There seems to be more of a storyline with the older children rather than the young ones. Ethan and his wife Olivia have conflict with his parents. Plus, Moriah and Micah have moved out into their own house. Lydia has even made a few appearances on the show. But, this leaves several kids out of the spotlight.

Throughout the show’s two seasons, the kids have been featured here and there, but they are mostly in the background. So, who are the littlest Plath children?

Meet the Welcome to Plathville kids

Isaac is the family’s sixth child. He’s 14 years old. He and his brother Micah seem to be close, despite the family tensions. Isaac has hopes of becoming a pilot when he gets older.

Between Isaac and Amber, Kim and Barry had a son named Joshua. Sadly, Joshua died when he was around one-and-a-half years old.

Amber is 11 years old. On the show, it was revealed that Amber is good at math. The 11-year-old also did a handstand during her interview on the show.

The youngest kids seem to enjoy playing instruments, just like the rest of the family. They are all active and like to be in nature. The family previously lived on a farm in Georgia, but they have since moved away from that. Still, it’s assumed that the kids have plenty of time outside.

Along with playing outside, the Welcome to Plathville kids seem to be interested in animals. In interviews, they have talked about horses and rabbits. They also have a fluffy black kitten, who the youngest girls seem to like.

Fans might not know about the family’s eldest daughter, Hosanna Noble. She’s married to Timothy Noble, and they live in Ohio. You can learn more about Hosanna here. She will be having a baby soon if she hasn’t already given birth. Hosanna and Timothy live more private lives than the rest of the family.

So, did you know all of the other Plath kids? Who do you look forward to seeing more on the show? Share your thoughts in the comments below.

New episodes of Welcome to Plathville air Tuesdays on TLC at 10 p.m. ET.

Stay tuned for more updates about the kids.