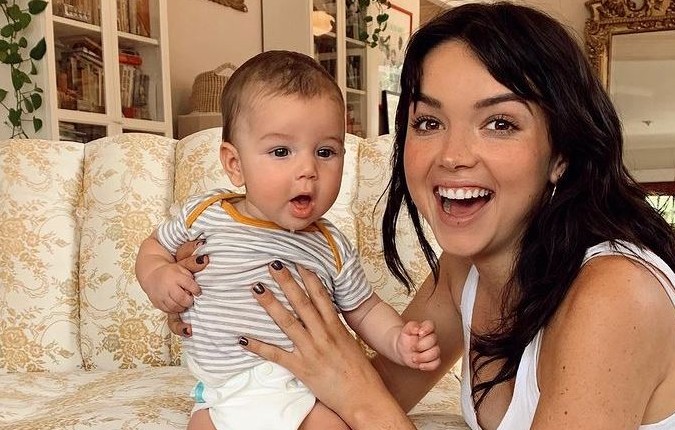 Fans witnessed The Bachelorette Clare Crawley leave the show with now fiancé Dale Moss. They fell in love very fast. Now that Clare and Dale are engaged, many have opinions about their relationship. And, one Bachelor alum is sharing her thoughts about the couple and their quick engagement. Her thoughts might not be what one would think.

Bekah Martinez shares her opinion on Clare and Dale’s engagement

US Weekly shared what Bekah had to say about Dale and Clare. While Bekah does say Clare and Dale do appear to be really in love, she isn’t sure it’s all they say it is. And, why is that? Well, Bekah says if she were the lead she wouldn’t be happy with how things played out.

Bekah said, “I would not be happy if I was her. … It just felt like there was a lot of spinning of what happened to make her [leave]. I mean, it was just so obvious as a viewer at the very end that the two of them were almost coerced into getting engaged.” She continued, “It seems like they really love each other, but that was bizarre, and I would be really upset as a lead.”

She really feels like Clare was pushed out of the lead role. 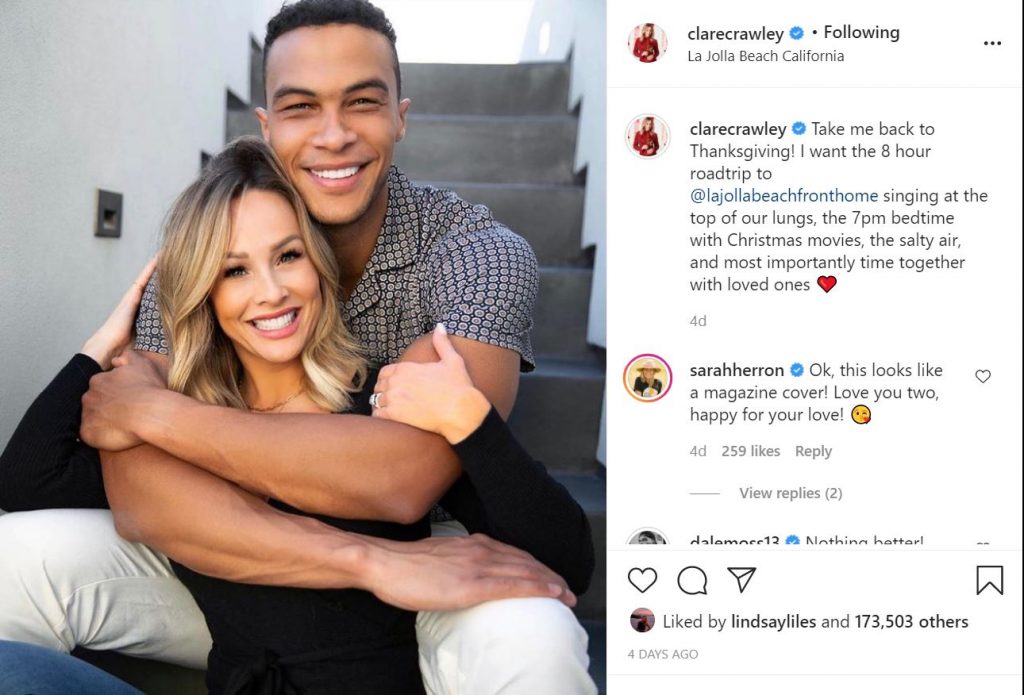 Bekah said if she were Clare she would have been mad. All signs point to Tayshia being there and ready to go sooner than production has made public. Bekah said, “I would be pretty pissed off. I would be like, ‘You sort of shorted me of a season that was supposed to be mine.’” She continued, “But, you know, at the end of the day, I have to give it to Clare, because I think that she really was there for the right reasons.”

Clare fell in love and that is what she ultimately wanted, even if it was fast. So, in the end it looks like it worked out for her, even if things moved quickly.

Bekah also thinks Dale and Clare may be feeling pressure to walk down the aisle fairly soon. Everything about their relationship has been moving fast. In fact, Clare and Dale are even looking for a house together in Sacramento. They just finished spending their first holiday together, as well.

Bekah wrapped up saying she really hopes things work out well for Clare and Dale. She said they appear to be very into each other on social media. She hopes it sticks and Clare found what she’s desired for so long.