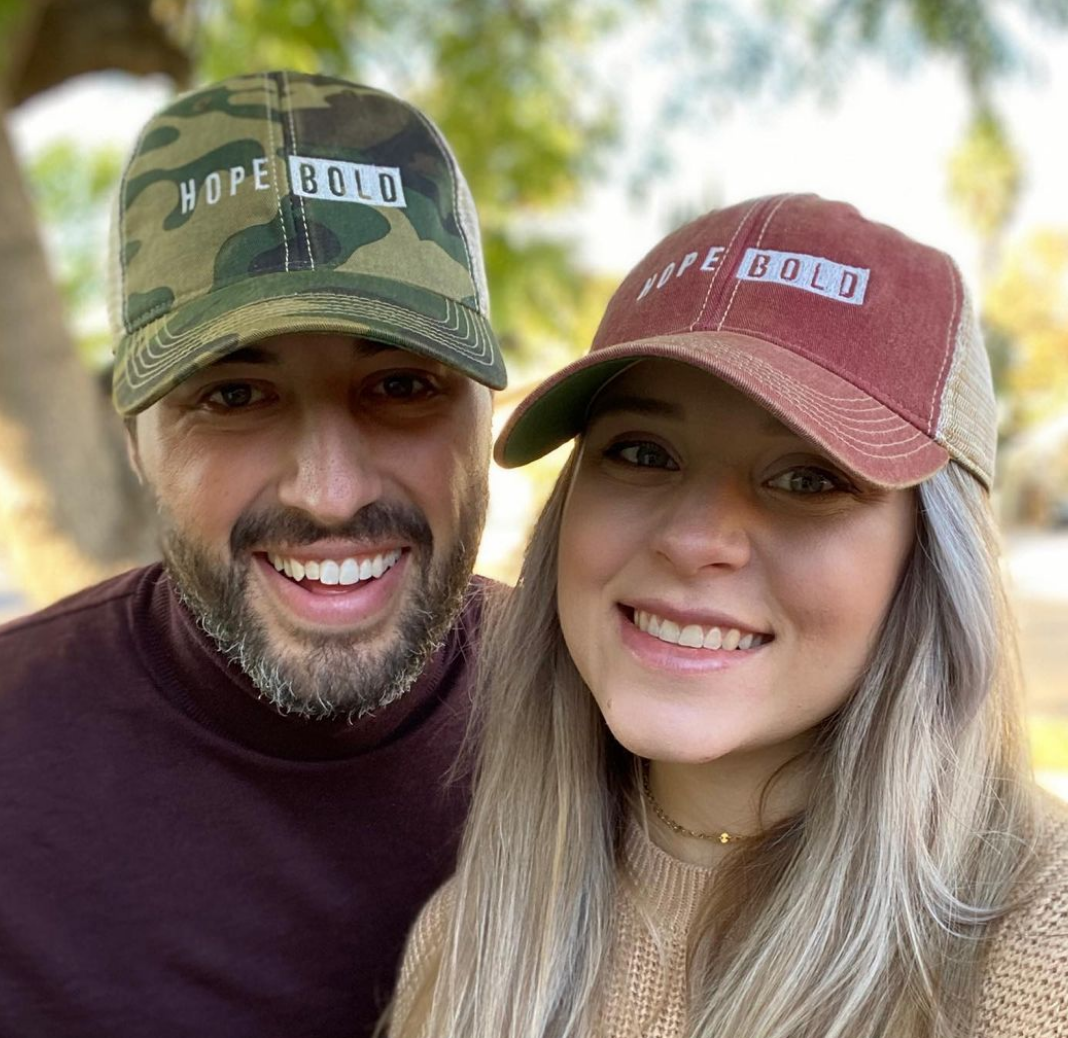 As Duggar fans may know, Jeremy Vuolo and Jinger Duggar recently had their second baby, Evangeline Jo. Since her arrival, the couple has been active on social media, sharing plenty of baby photos. Plus, the couple launched a new online store, which features hats and candles. So, their social media pages are filled with promotional photos for the new brand.

On Thursday, Jeremy took to social media to share something a little different. This time, he’s dedicating a special message to his wife, who’s just given birth to their daughter. Jeremy’s post features a picture of Jinger with the new baby girl. It looks like the photo was taken in the hospital when Evangeline was born. Jinger is in her pajamas in the hospital bed.

Jeremy Vuolo starts off his caption by writing, “This is a portrait of my hero.” Then, he writes:

“The love of a mother for her child amazes me. You can hear and read about it, but there’s nothing like witnessing it firsthand. It takes courage and strength to say ‘yes’ to the needs of others, which necessarily means you’ll say ‘no’ to many of your own. This photo of my beautiful bride is more than a glowing mother with her newborn daughter. It’s a portrait of dignity, honor, courage, strength, and love—radical, self-sacrificial love. Which is why this woman is my hero, and (though they don’t realize it yet) Felicity’s and Evy Jo’s hero as well.“

He also shares a conversation between Malcom Gladwell and Oprah Winfrey. Gladwell and Winfrey agree that the most selfless thing is a young mother who cares for her children and misses hours of sleep. It seems like Jeremy agrees with this statement, especially after watching his wife become a mother for the second time.

Jeremy’s followers are loving this post for a number of reasons. Of course, they love the new picture of Jinger and Evangeline. They think that Jinger looks amazing for just giving birth and taking care of a newborn.

Naturally, the sweet comments are flooding in. Fans think it’s great that Jeremy says such sweet things about his wife and that he praises her so publicly. Some fans say they wish that they had someone like Jeremy in their lives. They also agree that Jinger is an admirable young mom and that they look up to her too.

So, what do you think of Jeremy Vuolo’s new post about Jinger Duggar? Share your thoughts in the comments section below.