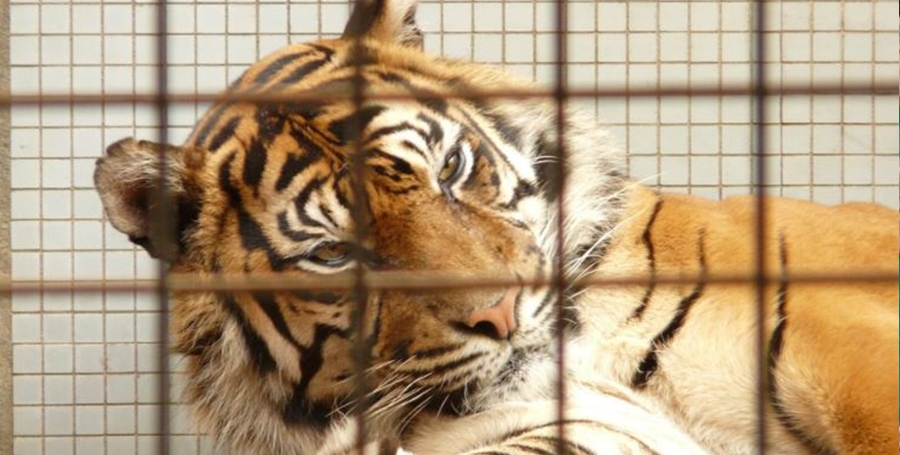 Carole Baskin might get a lot of hate from Tiger King viewers who believe she had something to do with her ex-husband’s death. But on Friday, she rode high with joy. Actually, she sounded totally thrilled that the Big Cat Public Safety Act passed in the House. But, there’s more work to be done yet.

Carole Baskin of Tiger King thrilled about the act passing

We reported that Carole didn’t make it far on Dancing With the Stars. But she enjoyed her few episodes on the show. Fans never saw her at the finale. And, she remained in Florida due to the coronavirus. Anyway, she kept herself very busy working on the cleanup at Joe Exotic’s old zoo. Apparently the place, trashed and full of graffiti, garbage and rotten meat made for stinky eyesore.

However, on Friday, December 3, she cheered up as news came that the Big Cat Public Safety Act passed in the House. Representative Mike Quigley pushed for the bill. On his website, he noted how happy he feels about it. And, he noted that big cats “do not belong in private homes, backyards, or shoddy roadside zoos.” And Rep. Brian Fitzpatrick mentioned how “Tiger King” on Netlfix helped raise more awareness. Carole Baskin didn’t work alone towards the achievement. And, “60 law enforcement organizations, zoos, animal sanctuaries… animal welfare and environmental organizations also participated.”

Only step one more work to do

Interestingly, the “Fraternal Order of Police” also pushed for the act. When Carole shared the news with her followers on Facebook, she urged people for support in emailing their Senators. Thrilled fans congratulated her for the part she played in getting it this far. One follower said, “ADI acknowedges you in their post about the bill. “Thanks Big Cat Rescue for spearheading this important legislation. Our sincere thanks to Representative Mike Quigley and Senator Richard Blumenthal.”

Another person wrote, “Thank you for all your work (along with all the BCR team) to get this passed, Carole!!!” Plenty of happy people celebrated this huge step for the protection of the big cats. However, some people felt a bit disappointed as some reps voted against the bill. And that seems almost inexplicable to those people who support what Carole Baskin does. In fact, 113 Republican voted against it.

What if the Big Cat Safety Act stalls at the Senate?

Carole explained to those who asked what happens. She wrote, “Even if the Senate won’t hotline it to pass this year, it sets the stage for next year because this is the furthest the bill has gotten since 2012 and to not have this win would have put us many months behind again in January 2021.”

And then, Christina Piper added, “It goes to the senate for a vote but that is up to Sen. McConnell. If it doesn’t go up for a vote we start over in January with reintroduction of the bill.” And later, she clarified that it would mean “going through everything” it has already been done.

Many followers of Carole Baskin said they planned on emailing their Senators straight away.