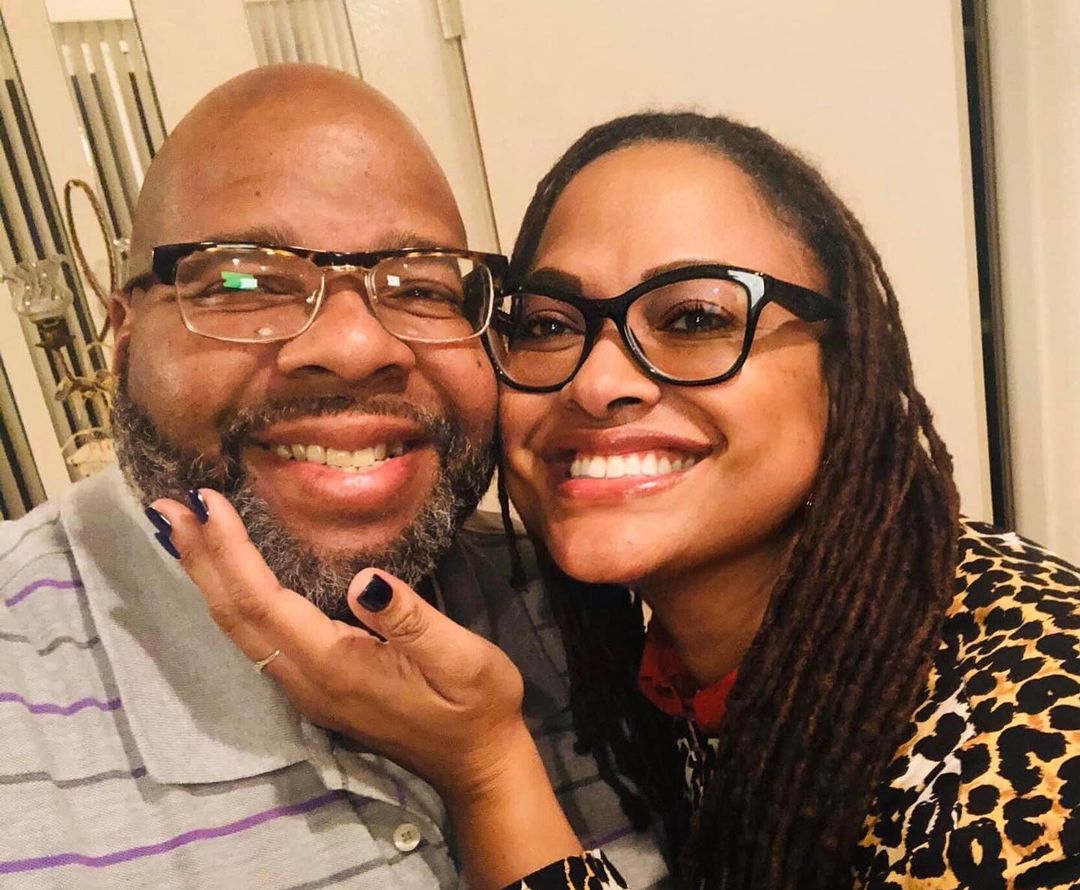 Ava DuVernay is one sought after producer. She is also a woman on a mission to bring diversity and inclusion to TV. Her latest project is with The CW on the superhero series Naomi.

Very little is known about the project so far. Deadline reports that the show has been picked up by The CW. While the report doesn’t say, this is likely a pilot order unlike HBO Max’s recent straight-to-series order for another DuVernay project.

What Is Naomi About?

The new series follows teen girl Naomi, who lives in a northwestern town in the DC multiverse. Originally known as the Arrowverse, Naomi is part of the CWverse.

Naomi investigates a supernatural event in her hometown, where she learns much more than she expected about superheroes. In fact, everything she thinks she knows is challenged with the new encounter. Hopefully, these superheroes are nothing like the Supes on The Boys!

The comic book series DuVernay’s project is based on only came out in 2019 and was co-written by Brian Michael Bendis and David F. Walker. Jamal Campbell did the illustrations. Array Filmworks will work with Warner Bros. Television to produce.

It is certainly an exciting project for many, and not just because this is DuVernay’s project. Many fans had hoped Black Lightning and Painkiller would run together on The CW, only to learn Black Lightning is ending after its fourth season. This hopefully means The CW has two superhero shows with Black leads coming in the 2021-2022 season.

Wonder Girl is also in production, with a person of color in the lead role. The CW is also clearly moving toward younger viewers, which is, arguably, the demographic for the network anyway.

Jill Blankenship, who wrote and co-executive produced Arrow, will write and executive produce the new series. She wrote “Green Arrows & the Canaries,” the backdoor pilot for the spin-off, as her last episode. The CW has not picked up or dropped the spin-off just yet. The pandemic put projects on hold, but there is hope the Arrow spin-off with the female leads will happen.

Naomi is not the only DuVernay project. She will bring another DC comic to life, this one as a limited series. HBO Max gave DMZ from DuVernay and Roberto Patino a straight-to-series order. Patino will write the four episodes, and DuVernay will direct the pilot. Set during the futuristic Second American Civil War, Alma Ortega searches for her missing son. Rosario Dawson is set to take on one of the lead roles, and production will start in 2021.

Ava DuVernay is set to push the boundaries on TV, and fans cannot wait to see what’s in store.

What do you hope to see from Ava DuVernay in 2021? Let us know in the comments below.