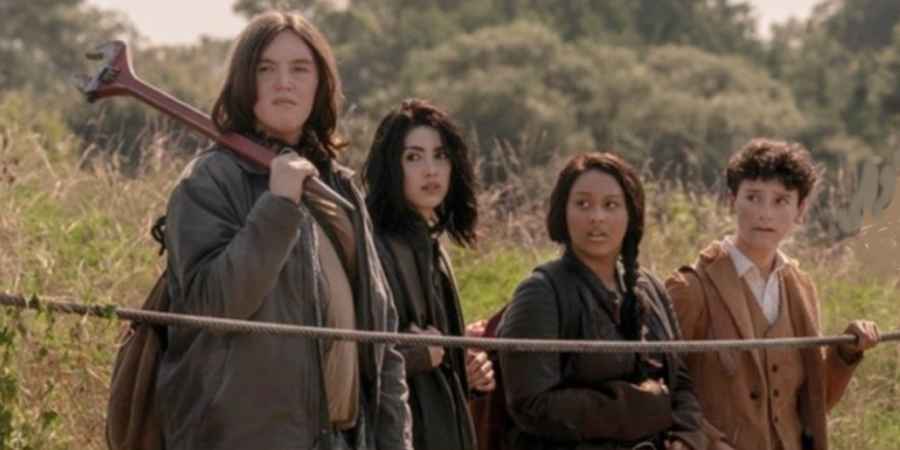 The first season of The Walking Dead: World Beyond only recently came to an end, but AMC is already talking Season 2. Season 1 ended with our fan-favorite characters facing the sinister machinations of the Civil Republic Military (CRM). While our friends believe they are acting on their own, we soon see the truth behind their journey. Now more light is shed on CRM and their plot to lead humanity through the zombie apocalypse.

Season 2 of The Walking Dead: World Beyond

Season 2 will likely be the last for series spinoff. In the new teaser trailer, it looks like the Civil Republic Military is about to take center stage. Fans are about to see the group’s leader, Elizabeth Kublek, issue their mission statement to the world. As Kublek stands surrounded by her troops, she declares that the CRM militia is the world’s last, best hope.

Following the Season 1 finale on November 30, the new teaser for Season 2 has been released. In the vaguely sinister propaganda-type clip, Elizabeth, on behalf of CRM, makes her speech. She says, “We have energy, water, medicine, transport, the council, the court, the schools, culture, currency, and economy, agriculture, manufacturing, law.” The speech ends with the words, “We are the last light of the world. We are the last hope.” See the clip below.

Season 2 will have a different tone

The Walking Dead: World Beyond co-creator, Matt Negrete revealed recently that the second season will have a very different tone when it returns. He said he has been thinking of Season 2 as Chapter 2 of a two-chapter book. Moreover, Matt added that he thinks the second chapter is going to feel much different.

Negrete said, “I think in this world when you’re the age of our characters, you’re forced to grow up very quickly and forced to make these decisions that define who you are and who you’re going to become.”

Fans will remember in the latter half of Season 1, a shocking betrayal shakes up the young characters. This led to them eventually splitting up. However, what they don’t know is there are playing right into the CRM’s hands. The sinister group wants to use the youngsters’ talents for themselves. 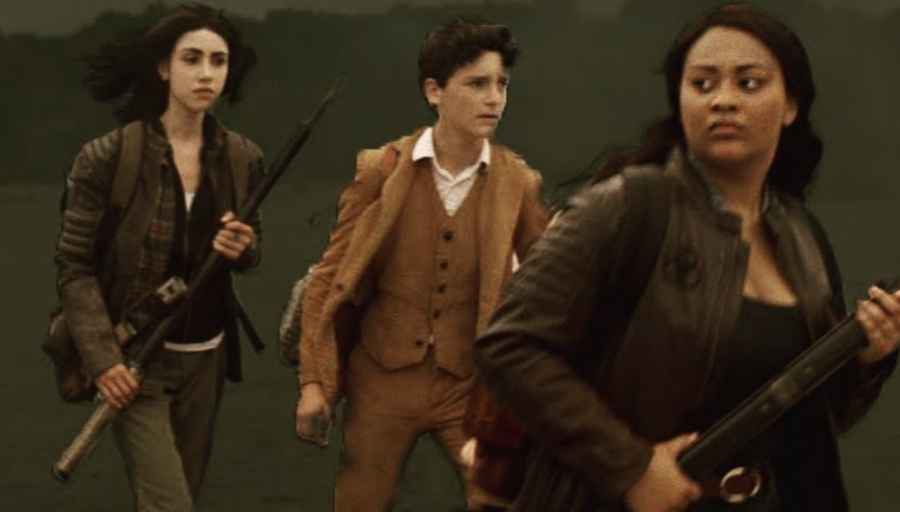 About The Walking Dead: World Beyond

For those who haven’t seen the show, this latest The Walking Dead spinoff is in a unique vein. It follows the first generation of survivors who grow up following the onset of the zombie apocalypse. It follows the story of a rag-tag group of youngsters as they try to find the father of two of their members. As noted by Deadline, the show premiered in October this year.

The Walking Dead: World Beyond airs on AMC in the US and can be streamed on Amazon Prime Video in the UK.