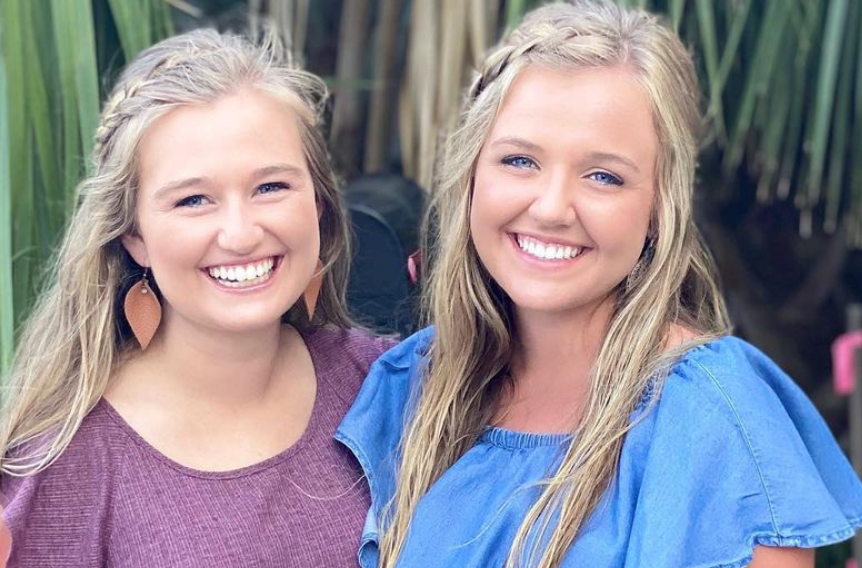 A new engagement in the Duggar circle has been called off. Is there a new romance brewing?

Sometime in early December, Duggar fans noticed that the Caldwell family had deleted the pictures from Lauren’s engagement. The photos were taken on the beach when the Caldwells went to Florida. While all of the other Florida photos are still on the family’s page, the engagement photos are not.

The Caldwell family’s followers have started questioning this. Several fans have commented on the family’s recent post. One asks, “What happened to the engagement pics? 😕” Another asks, “Why did the pictures of Lauren and Titus get deleted? Did something happen?”

Because the pictures are no longer there, it seems that the couple has called off their engagement. But, at this point, an official announcement has yet to come from the Caldwells.

It’s possible that Lauren and Titus are still courting but have decided to wait to get married for some reason. But, due to Lauren’s previous connections to the Duggar family, it’s also possible that she’s interested in someone else.

Could all of this lead to another Duggar engagement?

Previously, there were rumors about Lauren dating a Duggar guy. Several of the men who are of courting age were spending a lot of time with the Caldwell family. Plus, Lauren was spotted at several Duggar family gatherings. So, it made sense that fans would think something was happening there.

Now that Lauren’s supposedly single again, it’s possible that she’s going to be courting a Duggar. Of course, none of this is certain yet. Perhaps the engagement was rushed or the duo wants to wait until they’re older to get married.

There are a few Duggar guys who Lauren may be into. Both Jedidiah and Jeremiah are 21 years old and still supposedly single. But, Jessa Seewald recently revealed that Jedidiah has a “darling.”

So, it looks like there are several Duggar men who could be courting Lauren if she’s truly not into Titus anymore. The two families already seem to be close, so it wouldn’t come as too much of a surprise.

So, do you sense a Duggar engagement in the future? Share your thoughts in the comments below.