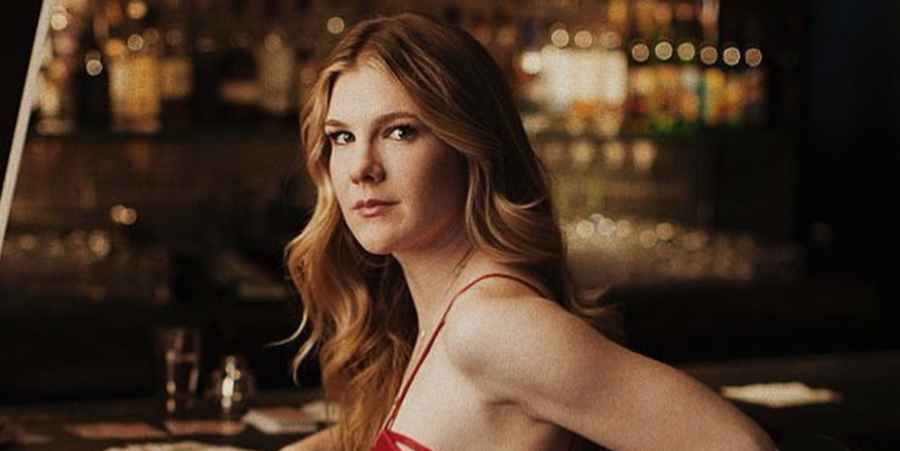 Filming of American Horror Story Season 10 has been delayed by the ongoing COVID-19 pandemic. Initially, it was planned to start filming at the end of summer. However, AHS star Lily Rabe has confirmed that filming on Season 10 was due to start on December 2.

After delays caused by the coronavirus pandemic, filming on Season 10 of American Horror Story was initially supposed to start at the end of summer.  Showrunner Ryan Murphy then announced that it would start in October. However, finally, Lily Rabe has confirmed to Digital Spy that filming would resume this week. The Undoing actress told them that it started on December 2, so she would be driving to work that day at 5:30 a.m.

There is still no word of the theme for Season 10 of the horror anthology. The interviewer asked Rabe if she could give any hints about the upcoming AHS season.

While we’re still none the wiser over just what season 10’s theme will be, we did ask Rabe if there was anything she could tease about the upcoming episodes. She admitted that she can’t tell them. Lily said some things have already been revealed about Season 10. However, she said she can’t repeat them. Despite this, Rabe told Digital Spy they already know about those teasers.

The AHS actress said there is nothing new that she can reveal right now. However, Rabe does say that she thinks the new season is going to be great and that she is really excited about it. However, Digital Spy reports Ryan Murphy recently hinted at a focus on killer mermaids. It seems Season 10 could be related to the sea. The promo image below is pretty much terrifying and could, we suppose, be a killer mermaid with very sharp teeth!

Who is starring in Season 10 of AHS?

Along with Lily Rabe, a series regular, a number of other veteran American Horror Story stars are set to appear. These include Sarah Paulson, Kathy Bates, Evan Peters, Adina Porter and Angelica Ross. Other stars in the latest season include Billie Lourd and Leslie Grossman. Macaulay Culkin and Spencer Novich will be newcomers in Season 10 of American Horror Story.

There is no hint as yet as to when the new season of AHS will debut on FX. However, fans of the horror anthology can enjoy Season 9 on FOX and on NOW TV in the UK. Seasons 1 – 8 are available for streaming on Netflix. Also, Seasons 1-9 are on sale on Amazon Prime Video. Lily Rabe also starred in The Undoing, a critically acclaimed limited thriller series which aired on HBO and Sky Atlantic. That show is also available for streaming on NOW TV.

‘Below Deck Med’: Malia White Talks Chef Tom Split, Captain Sandy Outing
Oops! Did Isabel Roloff Accidentally Spill Her Baby’s Name?
‘The Bold and the Beautiful’ Spoilers, August 2-6: A Wedding For Steffy and Finn
‘Thurston’ For Katie? Michael A. Posts, Deletes Flirty Comment On Her Sultry Photo
‘The Young and the Restless’ Spoilers, August 2-6: Phyllis Gets Everything She Needs