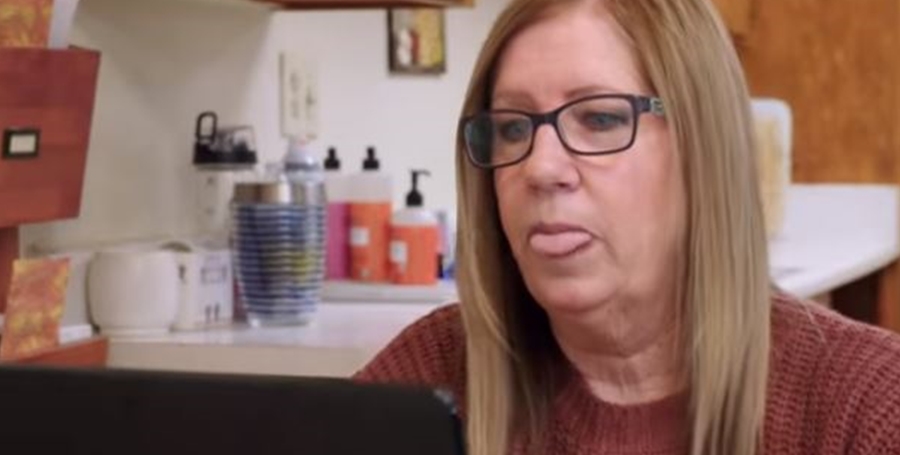 90 Day Fiance comes to Discovery Channel on their new streaming service. Plenty of spinoffs already arrived on TLC. But clearly, Discovery execs believe fans want much more. In fact, they bring four shows. And, while you already met some of the characters, they claim the streaming site brings new content.

It’s not clear which couples star in the new shows. But you could see more of the likes of Jenny and Summit, Deavan and Jihoon, and many more. Apparently, the Discovery series brings some of the more “popular” cast members. And, fans see more of Shaun Robinson. In that show titled, 90 Day Bares All, fans see “veteran cast members in the hot seat as they reveal all the secrets, lies, and more in a completely uncensored deep dive,” Screen Rant notes.

The outlet also reported that other 90 Day Fiance Discovery shows includes 90 Day Journey. In that show, expect a throwback of couples from their first season and the highlights of their stories over time.  Then, 90 Day Diaries brings couples sharing their own footage of their lives during the pandemic. All new content, TLC never brought a camera crew in during that time.

The Other Way also comes back in a new form

We don’t know for sure, but in The Other Way Strikes Back! Jenny and Sumit no doubt feature. After all, Jenny made a career of her go-nowhere love life for years. Or, fans might see more about Ronald and Tiffany Franco Smith.

The shows come in 2021, so no doubt, the people selected for these 90 Day Fiance Discovery shows start revealing more on their social media accounts. Probably, many reactions come from different people once the cast gets revealed. After all, TLC keeps telling them that Darcey Silva’s a favorite. But hardly anyone enjoys watching her, judging by social media comments.

Couples that might not feature on the new shows

While some fans of the franchise might grow sick and tired of the spinoffs, it seems that most people have an almost insatiable thirst for more. TLC execs must surely celebrate all the way to the bank with the demand for more unlikely couples who meet online and then have only three months to become engaged. Often, it turns into a hot mess that fans love to hate. Clearly, the 90 Day Fiance Discovery shows put even more money in the bank in 2021.