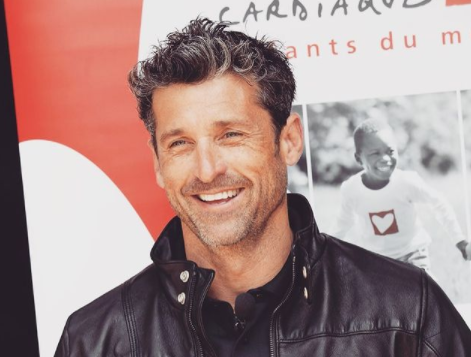 Have you ever wondered about the road not taken? Many find it hard to imagine a different actor playing their favorite characters. The best actors become their characters in a sense and they bring to life a whole world in the show they inhabit.

Medical dramas have become a staple in television shows, including ER, Code Black, Chicago Med, and The Good Doctor. But one show that stands apart from these is House; with its narrative revolving around a damaged and deeply selfish doctor. It is hard to imagine, but Patrick Dempsey was one of the actors in line for the iconic role of Dr. House.

There were actually several actors that were considered for the role of Dr. House, including David Cross from Arrested Development, Kyle MacLachlan, and comic Denis Leary. However, none of these talented actors were able to portray the cynicism that the producers wanted.

Although Patrick Dempsey did not land the role of Dr. House, he was later cast as Derek Shepherd in Grey’s Anatomy. Dempsey portrayed Shepherd for eleven seasons. Some would say he went on to greater success, as House only aired for eight seasons.

In the end, only one actor embodied the crass, arrogant, and stubborn identity of Dr.House. And through it all this actor was able to have Dr. House remain frustratingly endearing: Hugh Laurie. 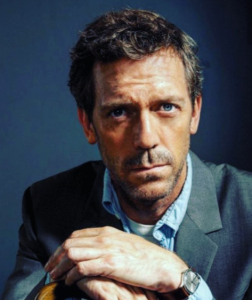 Laurie thought he would be playing a second lead. But despite that, he wanted the chance to play the misanthropic character. And, he turned out to be the perfect fit for the role. Laurie said that he drew inspiration for his character from his father, who is a doctor in real-life. But he always felt a bit guilty about this because he had to be the opposite of his father, who is a gentle and caring healer.

Little luck and a touch of magic

We hear about the “magic” that happens on set – producers and actors will also say that is what happens when the right person auditions for a role. Reports say that Laurie originally auditioned for House by sending in an audition tape that he recorded in his hotel bathroom. Laurie was on set for the movie Flight of the Phoenix in Nambia and the only place that had enough light was the bathroom. But the producers must have felt the magic because the location of the audition didn’t matter. They wanted Laurie, and that was all she wrote. 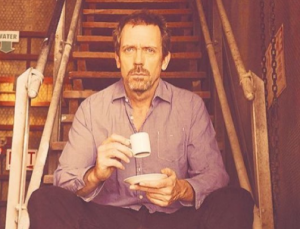 Sherlock Holmes inspired House; the doctor was a modern-day detective of sorts, figuring out medical mysteries. Seems fortuitous that the role then went to a Brit, and we are thankful that it did.