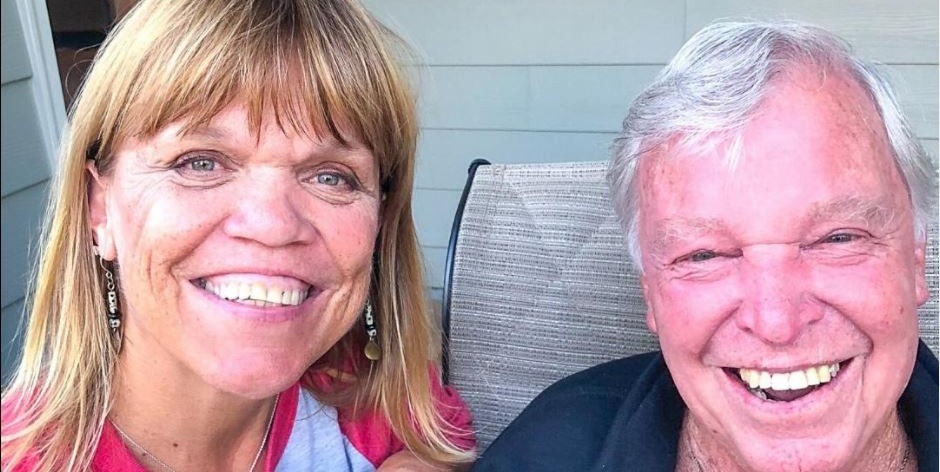 LPBW Amy Roloff has been accused by fans of taking advantage of her family for financial gain. Is this true or are fans being too harsh with the reality show star?

This is the start of Amy Roloff’s fans, being overly dramatic?

This fan gossip stems from a few months back, but viewers aren’t letting it go and are still stating their opinions online. Amy resorted to Instagram to post an intriguing photo of herself carrying a reusable grocery bag. At the time she wrote the caption to this snapshot: “It’s important that we all reduce our plastic use to help the environment, and reusable tote bags can help! Oregon no longer gives bags away in stores so I always have to bring totes to the store with me to carry all my groceries!” 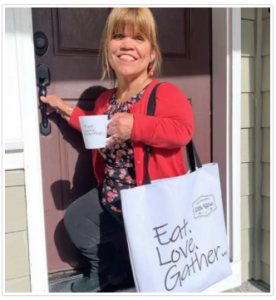 Seriously, what about that post, would make viewers mad?  Amy then went on to promote her “Eat. Love. Gather…” tote bags, saying they were available on her official website. Amy was then criticized by some harsh followers for making money from the pandemic. I suppose fans should be upset with Walmart, Target, and Amazon for doing the exact same thing, although tote bags have nothing to do with the pandemic! Really people; how does Amy deal with all this drama!

Fans have a new argument. Are they being too harsh again?

Right before Thanksgiving, Amy was happy to spend time with her son, Jacob, and daughter-in-law, Isabel. Amy posted a picture of her son and daughter in law, with the caption “This mama had to see how her kids are doing. I’m proud of them both and miss them. I’m glad they’re not that far away though. And I so appreciate their support too- wearing Amy Roloff’s Little Kitchen beanie hats. These hats will keep you warm as the weather turns cold”. She then linked her page so people could purchase the beanies from her website. 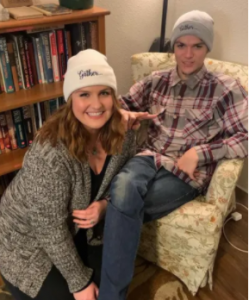 It’s obvious that Amy was using her family to promote her business, but I doubt Jacob or his wife minded. The two love Amy and are always willing to help her when she needs it. Of course, that thought didn’t deter fans from posting their thoughts. “Please Amy keep the family posts and the advertising for your products separate,” wrote one follower, another jumped on Instagram to say  “Amy shame on you for using your family like that.” Amy does have a few fans that jump on her for any little thing they think she’s doing wrong. According to The Hollywood Gossip.com, Amy also has super supportive fans that always keep the trolls and haters at bay.